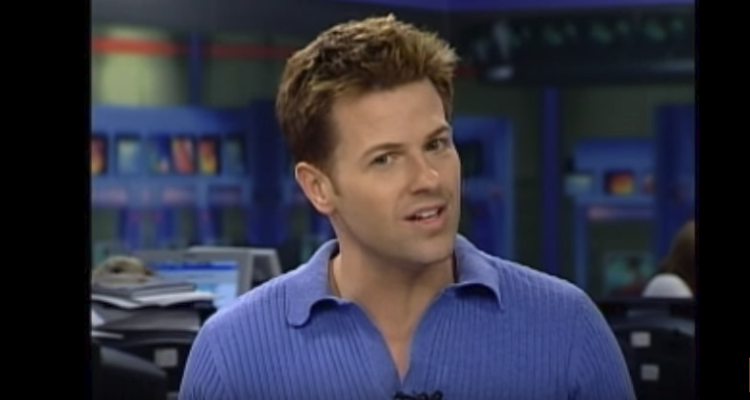 When it comes to regular newscasts, it’s no surprise that people get somewhat attached to their usual anchors and begin to worry when they are absent from our screens. Naturally, as he’s been missing for a few days, many are beginning to wonder; where is Ron Corning? Fans of the popular news anchor have been asking questions since he’s been clearly MIA from their screens. What happened to Ron Corning? Keep reading to find out what he’s been up to, and the reason for his absence.

Ron Corning was born on June 23, 1971, in Calais, Maine where he lives with his family. After attending Calais High School, he graduated from Wheaton College, Massachusetts in 1993, with a degree in history and religion. Before Ron Corning’s WFAA career started, one of his jobs was working as a general assignment reporter in Clarksburg, West Virginia. His first job in a major market was at Fox-affiliated station KTVI, in St. Louis, Missouri, where he won an Emmy Award for live news coverage in 1997. He currently works for WFAA as a morning anchor for Daybreak in Dallas, Texas.

Where Did Ron Corning Go?

It’s not uncommon to be invested in the lives of public figures, especially when you see them on TV daily. Some might have thought that Ron Corning’s injury (he had surgery a little while back) was the reason he was gone, but it wasn’t anywhere near that serious.

For those who don’t remember, before going into surgery, he said: “You just never know how quickly life can throw us a curve ball. Thanks to my friends here who gave up all their plans to see me through this, my WFAA family for their support, and everyone back home who has stepped up to help me when I get back.”

As for the last few days, the 46-year-old morning anchor was away on vacation in Miami, Florida taking a much-needed break on the beach with plenty of sun!

Now, the beloved anchor is back in Dallas with his colleagues, just in time for the work holiday party! If you want to keep track of what he’s up to, you can always visit Ron Corning’s Twitter or Instagram. Corning often posts about his trips, his work, and anything personal he feels like sharing. He’s also very vocal on his Facebook account and responds regularly to his friends and followers. Since he has so many messages directed at him, his responses are often short and sweet.

So, you will be happy to know that Corning is back in Dallas but it’s unknown what his Christmas holiday schedule will look like. But at least his fans know that he’s back and ready to greet them every morning! It’s no surprise that his viewers began to worry about him, he’s an absolute delight on air! He’s everything you’d want in your daily news anchor; funny, handsome, and knows how to make everyone smile with his on-air antics! So, there’s no need to panic—your favorite news anchor was just on holiday and will be back bringing you your daily news fix soon!