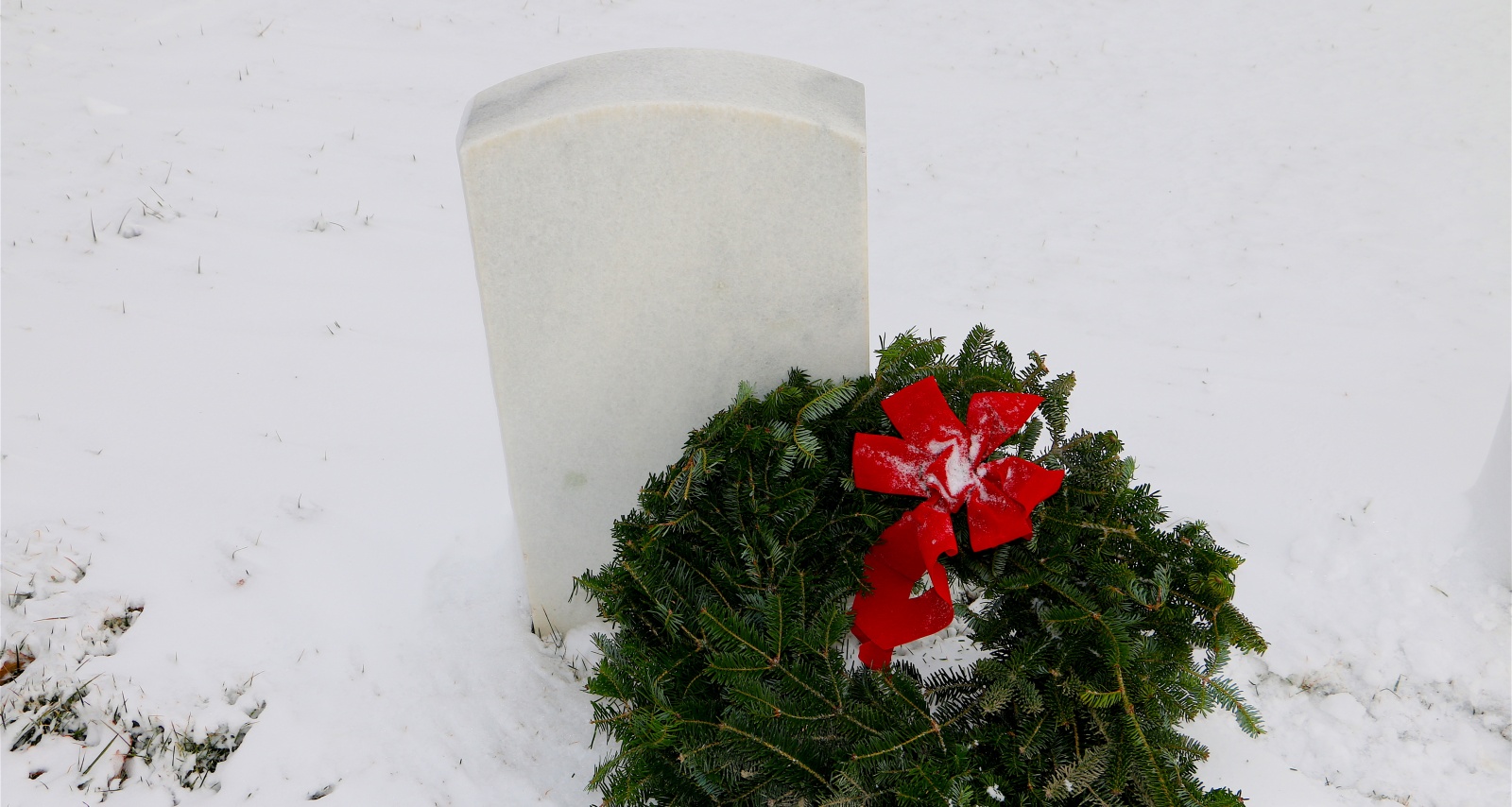 Season 4 of Mayans M.C. premiered on April 19, and the season premiere paid tribute to an important cast member. Fans might recognize Roel Navarro for his role as Pavia in the past two seasons. A memoriam dedicated to him at the end of the episode surprised viewers and fans who want to know what happened to Roel Navarro. According to cast and crew of Mayans, Navarro passed away in 2021. Here’s what they revealed about his sudden passing.

Who Is Roel Navarro?

Roel Navarro has been a professional actor since 1995. Many would not realize that they have seen this chameleon of an actor in some well-known works.

From small roles in re-enactments on Unsolved Mysteries and background characters in soaps like The Young and the Restless, The Bold and the Beautiful, and General Hospital to characters in skits on Jimmy Kimmel Live, he’s also appeared on television productions like Crazy Ex-Girlfriend, Hawaii Five-O, Michael Jackson: Searching for Neverland, Chicago PD, Jane the Virgin, Empire, Bosch, and more.

In 2019, he made his first appearance as Pavia on Mayans M.C. season 2. Pavia is the vice president of the Mayans Motorcycle Club, Tuscon charter.

Navarro as Pavia became memorable to Mayans and Sons of Anarchy fans. That’s why they were shocked to find out about his sudden death.

The season 4 premiere of Mayans M.C. ends with a dedication to “our brother, Roel Navarro.” He last appeared as Pavia in the season 3 finale.

Roel Navarro reportedly passed away on October 7, 2021. According to his friend, the cause of death was a sudden heart attack.

Very little is known about Navarro. His age at the time of his passing is unknown and there’s no information about who survives him. He had minimal activity on social media, and months before his passing, he had taken a break from the Internet.

Among the people who confirmed his passing were Joseph Lucero, who plays Creeper on Mayans M.C.; Raoul Trujillo, who portrays Taza; Gabriel Rios, who is a stunt double on the show and became a friend of Navarro; and other industry professionals Navarro worked with.