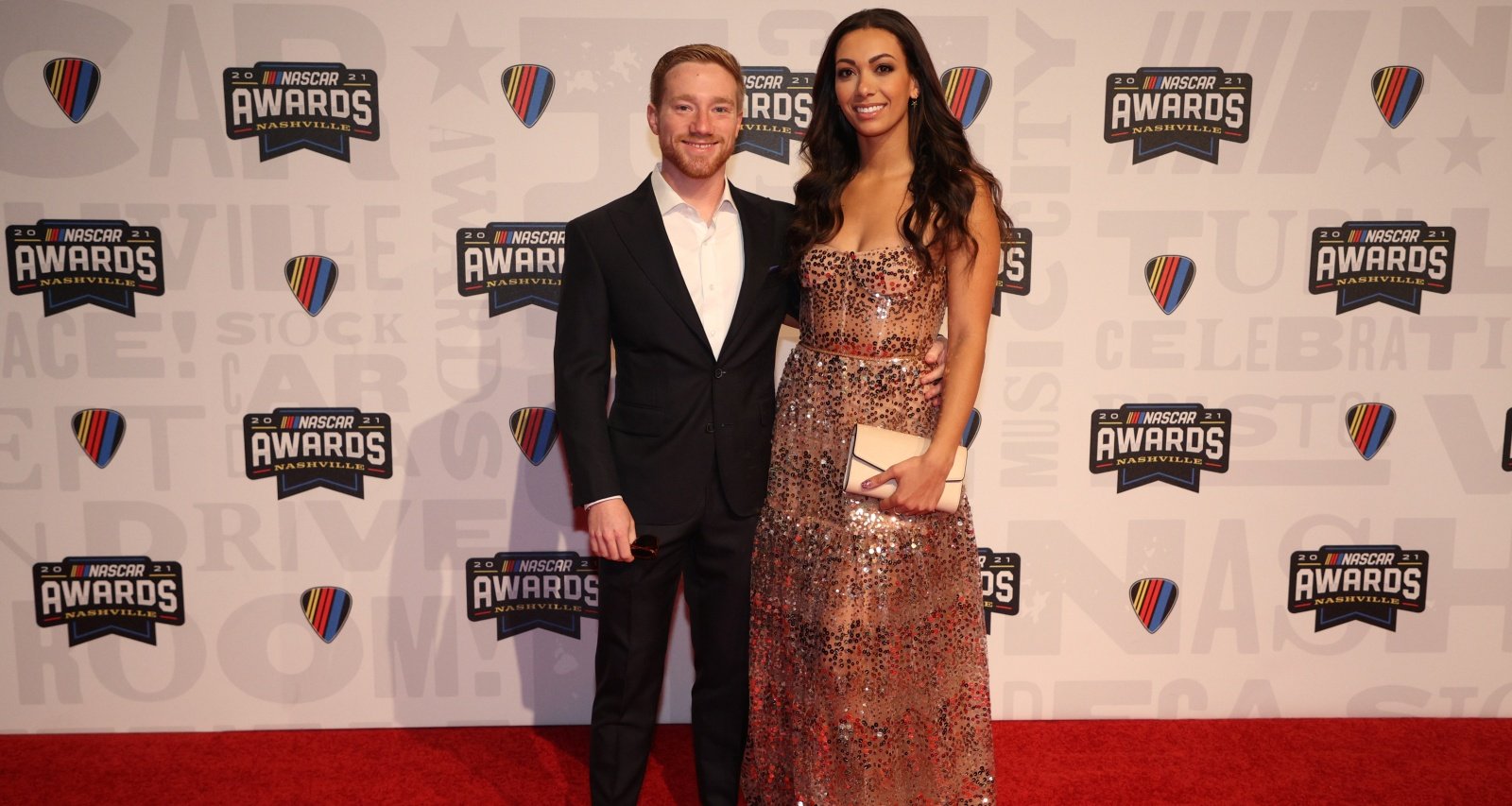 Tyler Reddick is competing at Bristol Motor Speedway, but his baby mama is the one who is getting all the attention. The NASCAR racer is in a relationship with Alexa De Leon, who is the mother of their child. She’s also been the subject of a rumor or two on the internet. Now the internet believes Tyler Reddick’s girlfriend is dead and they want to know what happened to Alexa De Leon. Is Alexa dead or is she the subject of an internet death hoax? Well, her haters can take a hike, because Alexa De Leon and Tyler Reddick are still both healthy and happy together.

What Happened to Alexa De Leon?

Rumors are circulating around the NASCAR community on social media that Tyler Reddick’s girlfriend is dead. Social media users want to know if this is true, as there have been unprovem rumors about Alexa De Leon in the past.

As with the past rumors, this one is another hoax. Tyler Reddick’s girlfriend, Alexa De Leon, is very much alive.

De Leon is not very active on social media. She last posted on her official Instagram in February 2022 at Daytona.

Nonetheless, she has been spotted in public after the fake rumors of her death began circulating. De Leon was in the audience cheering on Reddick at the Bristol Motor Speedway on April 17. She was also in the same camera frame with Reddick and their child during the national anthem.

This confirms that Alexa De Leon is unhurt and fine. She’s just the victim of another death hoax.

Alexa De Leon was born on March 6, 1995 and hails from Chicago, Illinois. She graduated from Bloomington High School in 2013. She has at least one sister, Anabelle De Leon.

Alexa De Leon and Tyler Reddick have been together as a couple at least since 2018. In 2019, they revealed they were expecting their first child together.

De Leon and Reddick reached an impasse on what they would name their son. So she put forth a challenge that if Reddick won the Xfinity Championship that year, he’d win naming rights.

Reddick did win the championship in 2019 and announced the name of their baby after taking the win. Beau Reddick was born on January 18, 2019.

Both Beau and De Leon are frequent features at Reddick’s races. They were also present at the Bristol Motor Speedway this past Sunday.