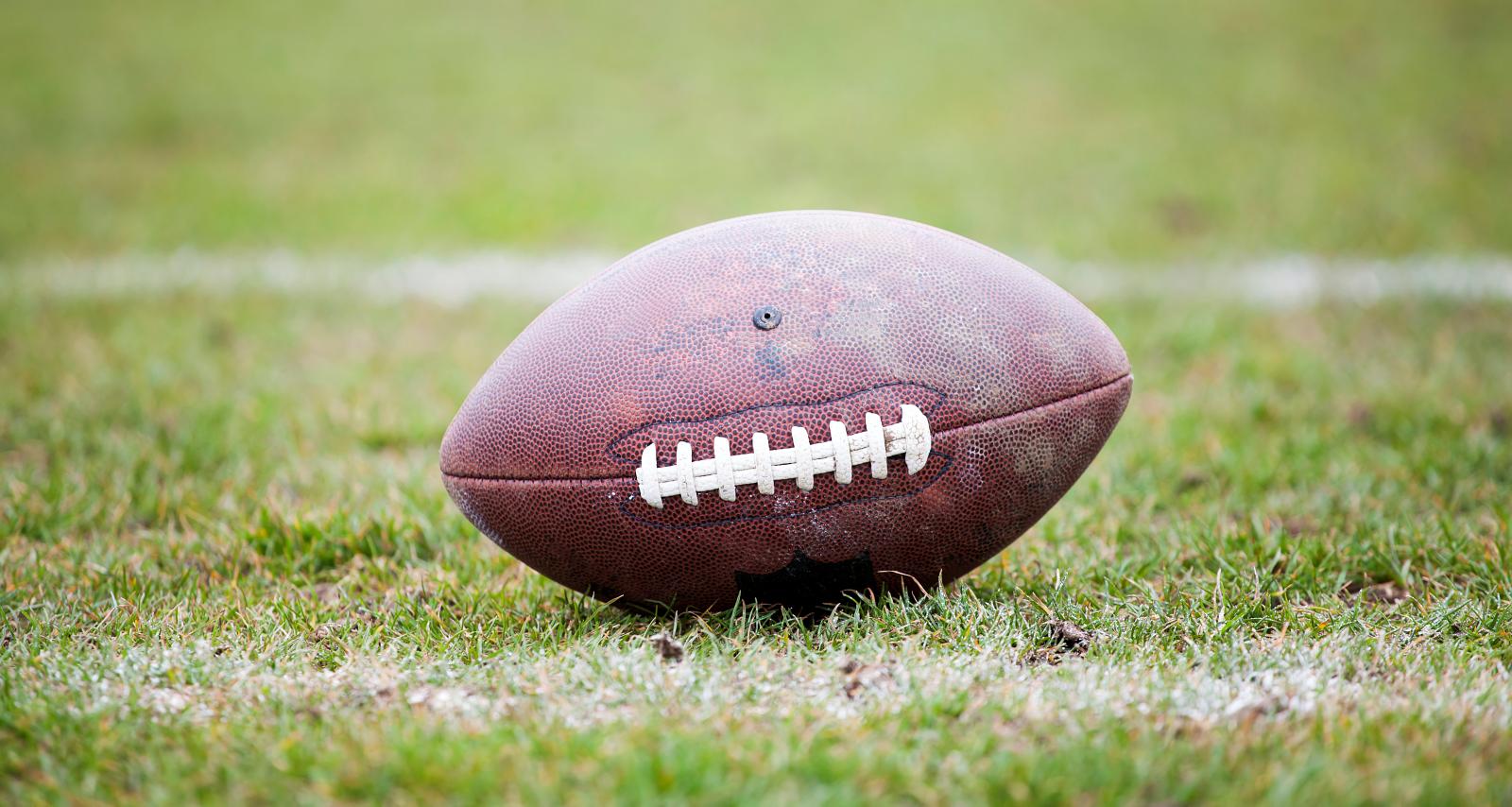 Rodrigo Blankenship is fighting through a hip injury to keep playing for as long as he can this season. While Indianapolis Colts fans support him with bated breath at the edge of their seats, Hot Rod has a personal support system within closer proximity. That is, of course, Rodrigo Blankenship’s fiancée, Logan Harrell. She has been with him since long before his NFL debut and cheers him on both on and off the gridiron. As the attention is on the kicker’s personal life, social media users want to know more about who Rodrigo Blankenship’s wife-to-be is. So we reveal more about Logan Harrell here.

Logan Harrell was born on October 22, 1996, and hails from Georgia. She is one of three children born to Gregg and Tanya Harrell. Her father Gregg teaches culinary arts at her old high school.

Logan was raised alongside her brother, Dalton Harrell, and sister, Taylor Harrell. Taylor is also a research professional with the University of Georgia’s soil and water testing services.

Logan Harrell and her siblings attended Camden County High School where she was part of the school’s theater group. She starred as Fiona in their stage production of Shrek and was awarded “honor thespian” at graduation.

Harrell is an alum of the University of Georgia. She is currently a research professional there, like her sister, and has the mug to prove she’s the “World’s Best Lab Manager.”

University of Georgia graduates Rodrigo Blankenship and Logan Harrell have been together since July 2016. Harrell even celebrated the Indianapolis Colts signing him in 2020.

Blankenship proposed to Harrell in August 2021. According to several reports, they are planning a 2022 wedding.