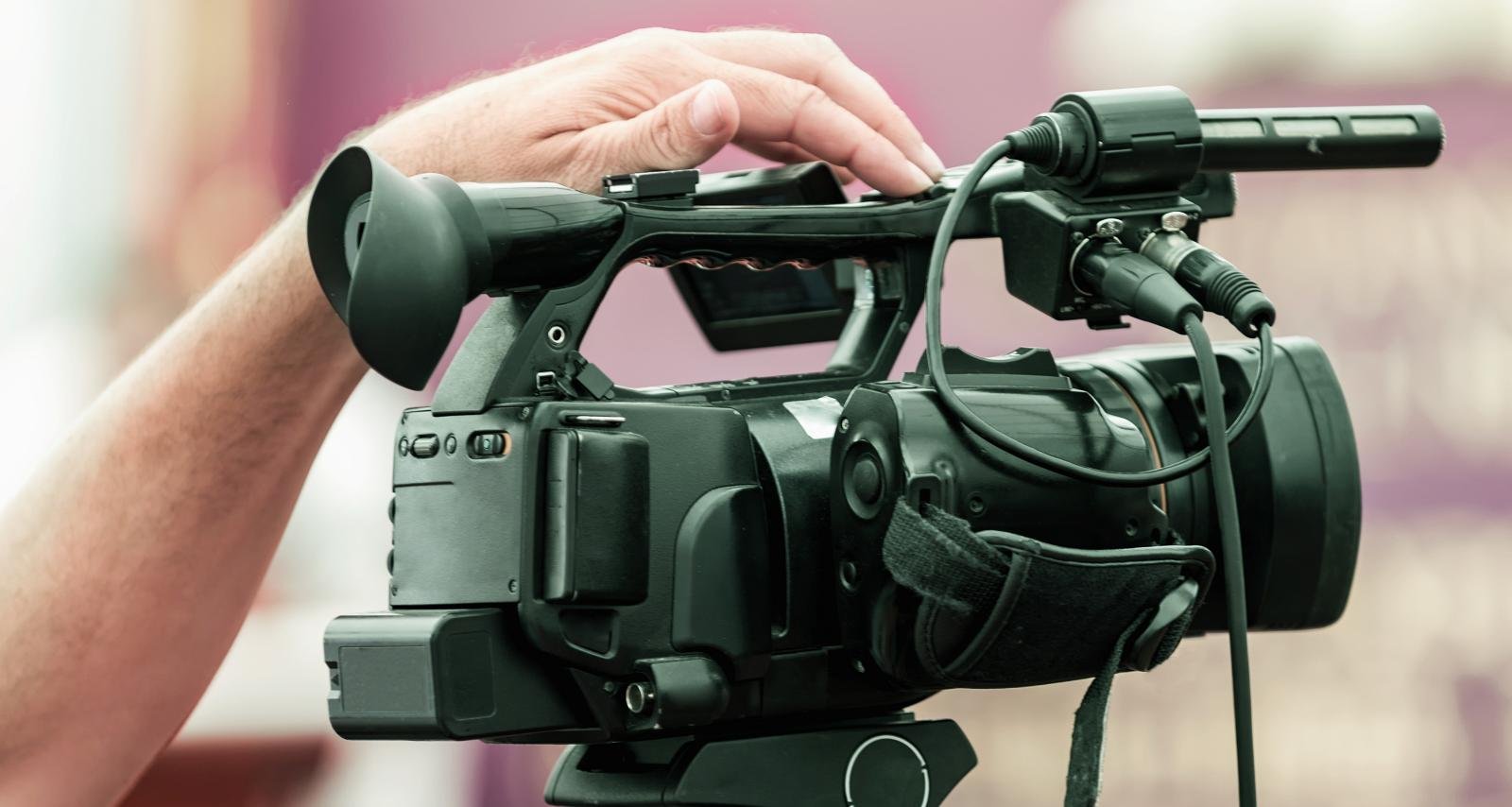 Veteran journalist Robin Swoboda is battling breast cancer, and she’s not doing it alone. The former 3News anchor revealed her current relationship with one Rob Winebrenner on WKYC in November 2021. Swoboda’s social media followers have become familiar with him in the recent weeks, but he has a visible presence in the local community. 3News viewers want to know more about who Robin Swoboda’s boyfriend is as well his background, which we reveal in this Rob Winebrenner wiki.

Robert “Rob” Winebrenner Jr. was born on January 23, 1957, and is a native of Ohio. He is one of six children born to Robert “Bob” Sr. and Rita Winebrenner.

His father, Bob Winebrenner, was a civil engineer who served in the U.S. Army during World War II. He was awarded a Bronze Star Medal and citation for valor in the Battle of the Bulge and three battle stars for the Ardennes, Colmar Pocket, and Rhineland campaigns.

Bob passed away in 2011, leaving behind his wife, six children including Rob, and their respective spouses and children.

After graduating from Barberton High School, Rob Winebrenner attended the University of Akron. He was a Barberton police officer before he retired. He seemingly joined his late father’s surveyor business.

Rob Winebrenner was previously married to his high school sweetheart, Laura Winebrenner. She passed away in 2009 after battling ovarian cancer.

Rob and Laura shared two children, Justin and Kelly. Justin Winebrenner followed Rob’s footsteps and joined the police service. He was tragically killed in 2014 by a gunman in an off-duty altercation.

Robin Swoboda and Rob Winebrenner have been exclusive since October 7, 2021. The former WKYC anchor revealed she was diagnosed with breast cancer for a second time in August 2021 and is currently undergoing treatment.

The couple revealed their relationship on WKYC recently. From the looks of their social media posts, they have been inseparable.

Winebrenner has been with Swoboda through chemotherapy. And he even saved her life by getting her timely medical attention when she had a bad reaction after her first round of chemo.

Swoboda was previously married to retired NFL pro Bryan Wagner and they have two sons, Matthew and William, and a daughter, Hallie. They divorced in 2015.