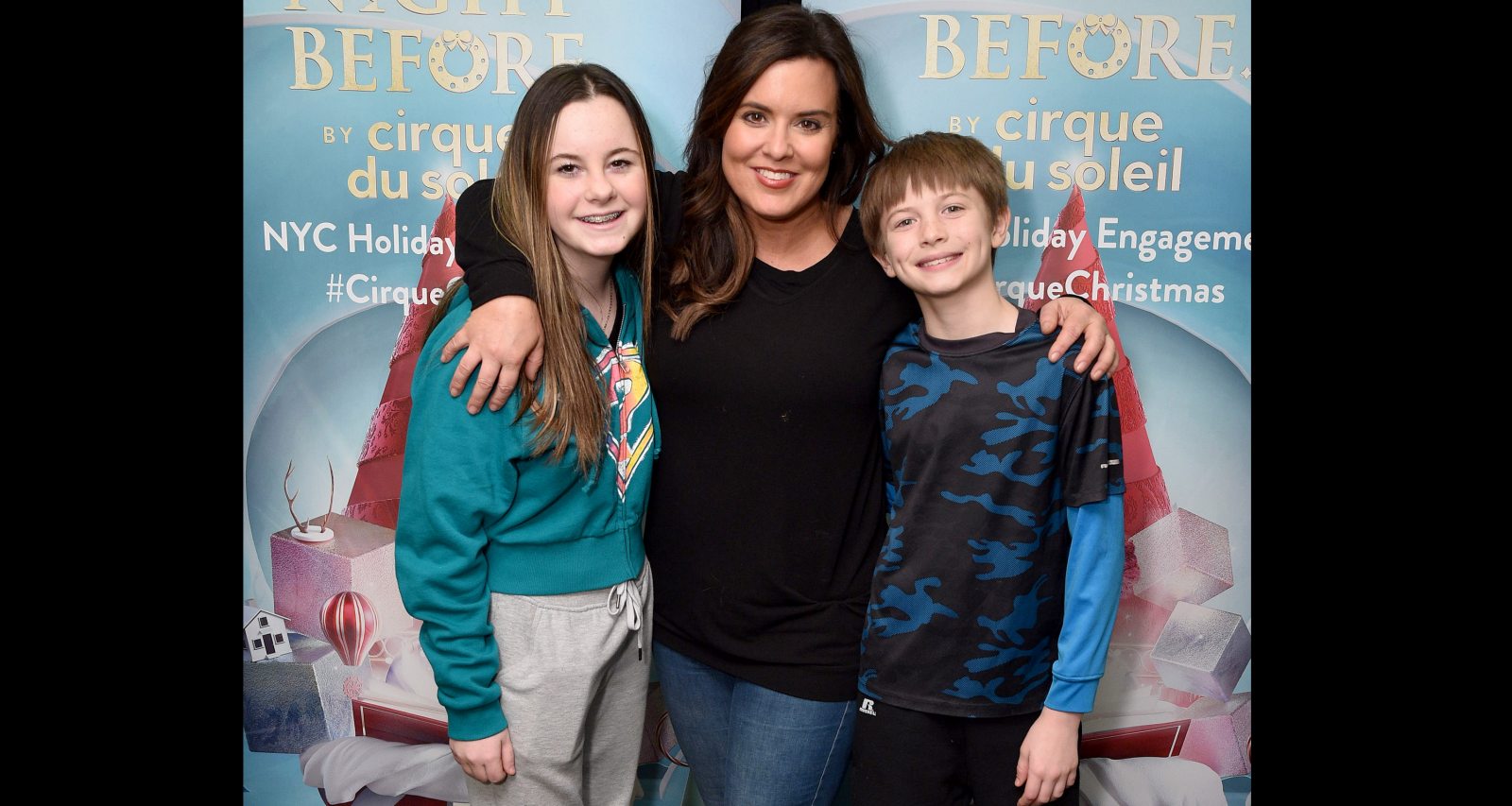 Amy Freeze has been telling New Yorkers what kind of weather to prepare for since 2011. But the WABC meteorologist has been MIA for a while now, as well as inactive on social media. After a hiatus for health reasons, Freeze announced she is leaving ABC7NY, and her last day on air was October 3. Her announcement turned the spotlight on her personal life, and her social media followers specifically want to know about her relationships. While her kids regularly feature on her pages, a partner is noticeably absent. Freeze was married to Dr. Gary Arbuckle before their marriage of two decades ended. Although Arbuckle followed the meteorologist for the better part of her career, there’s very little known about him. Now that her followers are asking who Amy Freeze’s ex-husband is, we reveal all the details in this Gary Arbuckle wiki.

Gary Russell Arbuckle Jr. was born on October 3, 1970, and hails from Northridge, California. He is one of two children born to Gary Arbuckle Sr. and Jean Fitzgerald.

His father served in the Air National Guard and later worked in insurance in California. He passed away in 2009 after battling melanoma cancer. He is survived by his wife, Jean; his children, Gary Jr. and Lori; their respective children; and the extended family.

From a young age, Gary Arbuckle had decided he wanted to work in healthcare. After graduating from Granada Hills Senior High, he chose to study chiropractic care at Brigham Young University while also working as a chiropractic assistant. He later completed his doctorate at Western States Chiropractic College in 1998.

He initially ran a private practice in Denver, Colorado. Some of his clients included professional and collegiate athletes and even Olympians.

When Amy Freeze got the opportunity to work at NBC in Philadelphia, he sold his Denver practice and started a new one in their new city. Over the years, he’d relocate his work to wherever Freeze’s job took her, including Chicago and New York.

Over time, he also changed his focus from injury recovery to weight loss. That led to collaborating with his business partner and founding the company Body Reset in 2010. He serves as a COO of the company that markets a homeopathic product for weight loss and even authored a book on the same.

Since his divorce, he has been based in Utah. He still manages Body Reset and is also affiliated with a local chiropractic practice. His expertise also got him an appearance on Dr. Oz.

Amy Freeze and Gary Arbuckle reportedly were married from 1994 to 2014. Details about their marriage and divorce have not been made public. However, Arbuckle did often relocate his practices when a new job opportunity awaited Freeze.

After his split from Freeze, Arbuckle moved on and remarried. He tied the knot with Andrea Delta Dutson in June 2017. Their blended family now includes four sons and three daughters.