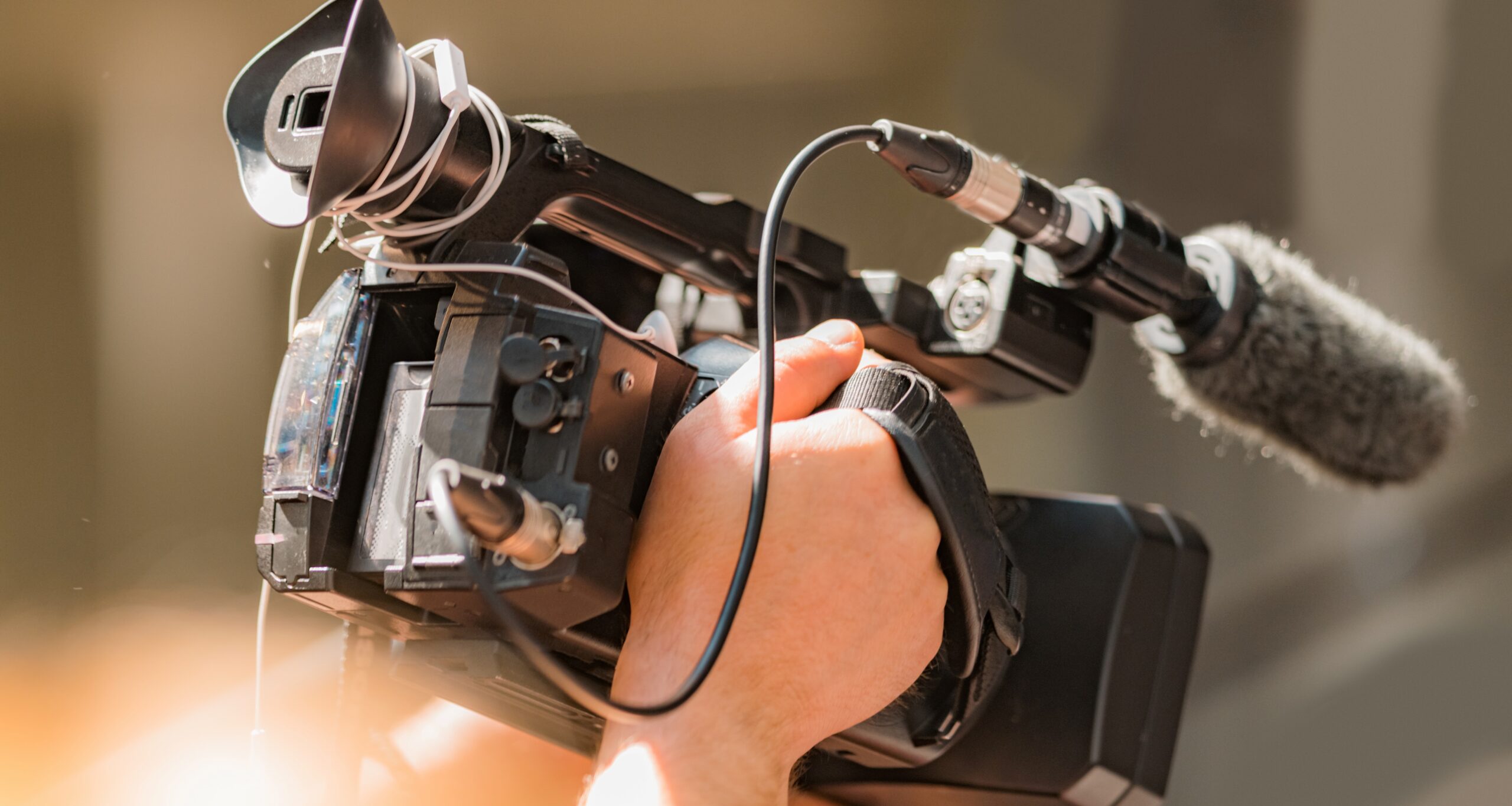 The people of Chicago have always loved Rob Stafford for his excellent investigative reporting and anchoring. His calm voice and strong demeanor would make the most horrific news informative and empathetic. And now, after 40 years in the news industry, Rob Stafford is leaving NBC 5 at the end of 2022. NBC 5 viewers have many questions about his departure and are curious to know if the anchor is retiring or if he is going for a different career opportunity. Here’s what the veteran anchor said about leaving the station.

Rob Stafford is a native of New Hampshire, Stafford. He earned a political science and journalism degree from Macalester College in St. Paul, Minnesota.

Stafford has worked as an anchor and reporter for WFRV-TV in Green Bay, Wisconsin, and KBJR-TV in Duluth, Minnesota, among other places. He has also worked as a consumer reporter and substitute anchor at WBBM-TV, Chicago.

Prior to joining NBC News, he worked as a morning anchor at WFTV-TV in Orlando. At WFTV-TV, he started the award-winning investigative division. His two-year Orlando hotel crime investigation project exposed serious security deficiencies and sparked a grand jury inquiry.

Stafford joined NBC’s Dateline NBC newsmagazine show in 1996 to work as a Chicago-based correspondent. After 11 years with Dateline NBC, he was let go in 2006 as part of the network’s cost-cutting measures.

The journalist joined NBC 5 News in Chicago as a weekend anchor and reporter in 2007 and subsequently became the main anchor in July 2009. He has been co-anchoring the newscast at 5 pm and 6 pm with Allison Rosati since then.

In 2017, the award-winning anchor fought a rare blood illness called amyloidosis. But instead of keeping his struggle a secret, the anchor gave frequent health updates on Facebook until his return to television after six months. He says that his wife, Lisa, pushed him to get more tests after a regular physical showed that his protein levels were slightly higher.

After 40 years in the news industry, Rob Stafford has decided to retire on December 23, 2022. He looks forward to spending more time with his wife, Lisa, and their children.

Although Rob Stafford is leaving the news industry, he will continue interacting with his followers on his Facebook page.