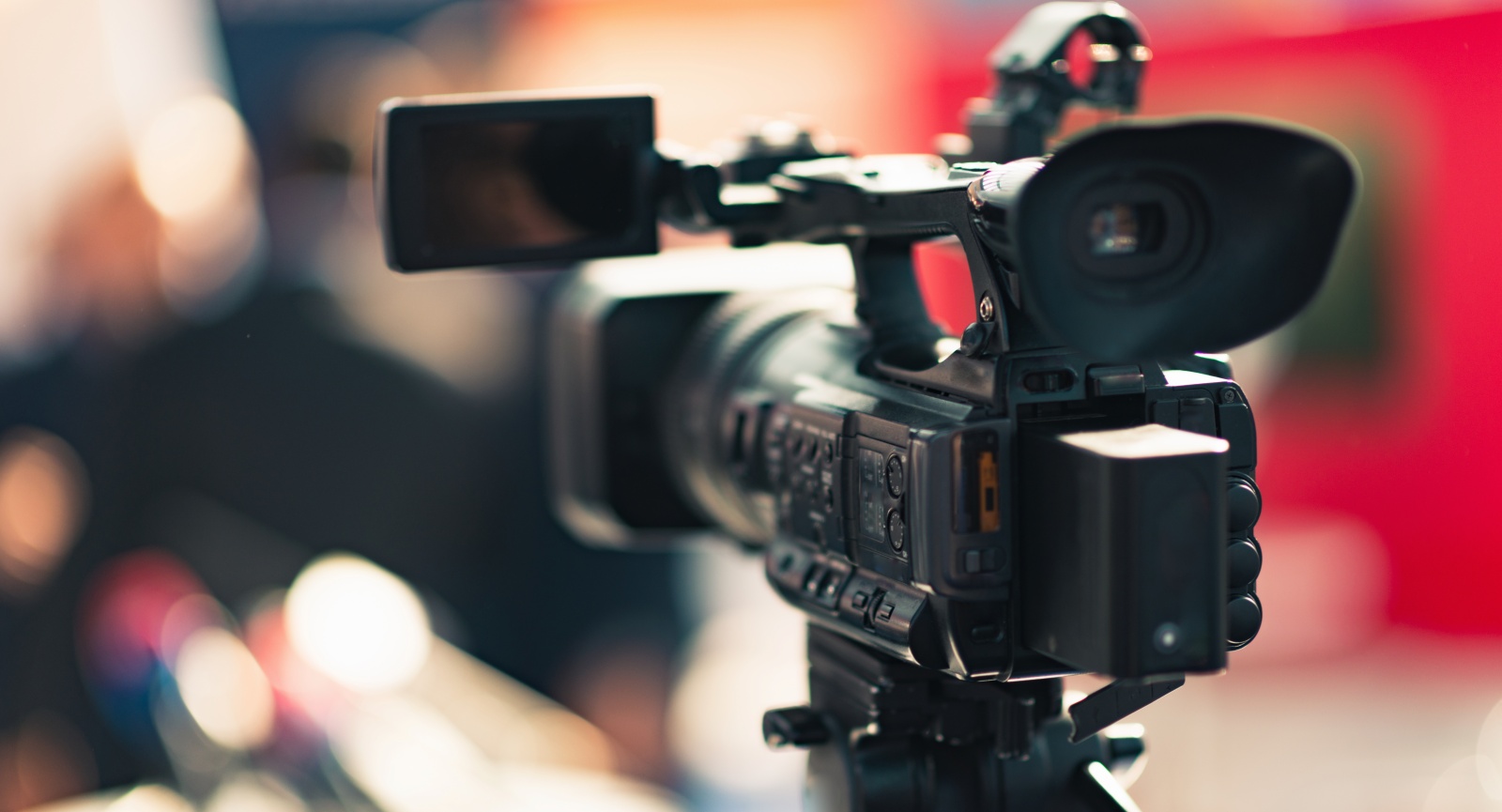 The people of Susquehanna Valley have depended on Mike Hostetler’s sportscasts during his 33 years at WGAL News 8. The sports anchor has been in the industry for 46 years, and people have loved his professionalism and sense of humor over that time. And now, Mike Hostetler is leaving WGAL to transition into the next chapter of his life. He is leaving big shoes to fill, and the city’s residents will never forget him. News 8 viewers have many questions about his departure and are curious to know if the anchor is retiring or if he is going for a different career opportunity. Here’s what the veteran anchor said about leaving the station.

Mike Hostetler, a native of Mansfield, Ohio, received a degree in broadcast journalism from Ohio State University. He has worked in the industry since 1976, covering high school games. Before joining WGAL News 8, he worked with television stations in Columbus and Cleveland.

His popularity rose in the early 1990s with the sports feature Hostetler’s Sports Challenge. He took on whatever viewers in the community would challenge or dare him to do. It was a popular addition to the 6:00 p.m. news for nearly five years, during which time it added a new dimension to the sports coverage and won over viewers.

However, now Mike Hostetler is leaving WGAL News 8 to start the next chapter of his life. He is retiring after 46 years in the business, and his last day on broadcast television was November 24, 2022.

The station aired some of the best moments of the sports anchor before he signed off. Barbara Barr, WGAL’s sports anchor and reporter, gushed about Hostetler on social media, wishing him the best of success in his retired life. 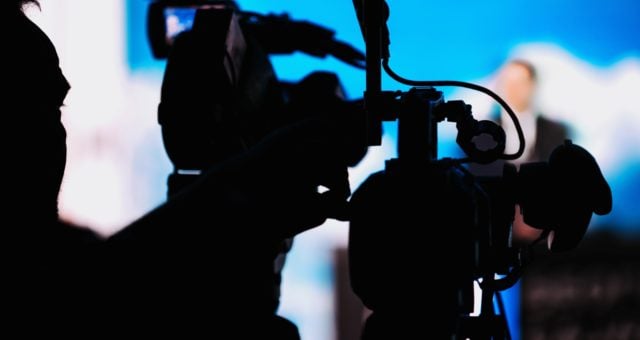 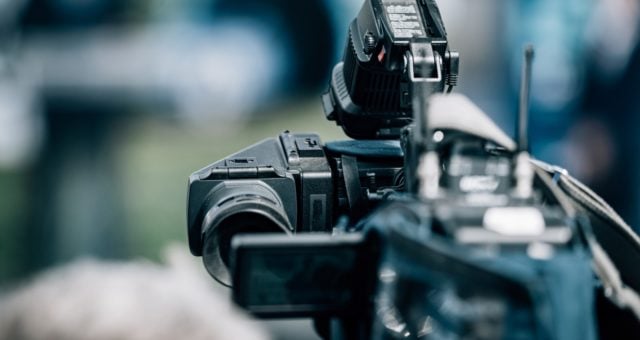