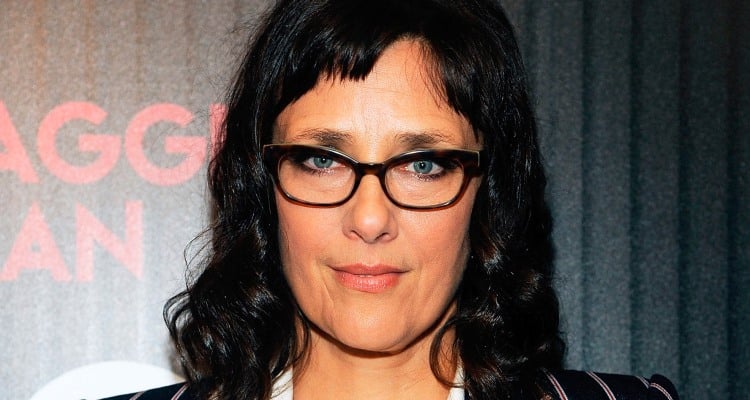 With the news of Daniel Day-Lewis‘ retirement and his final performance looming, fans of the British actor are starting to ask about his love life. Many don’t know about the Daniel Day-Lewis and Rebecca Miller love story or their family. If you want more details on Daniel Day-Lewis’ wife, then you came to the right place. Her name is Rebecca Miller, and though her name may seem unknown, she’s certainly gained fame in her own right. We’ve got all the details you need to know about her, right here.

She Has a Famous Father

Rebecca Miller’s age is 54 and she was born on September 15, 1962 in Roxbury, Connecticut. She is the daughter of Death of A Salesman playwright, Arthur Miller and his third wife, Austrian photographer Inge Morath. She also has a brother named Daniel Miller, who was born in 1966.

Rebecca started out as an actress, but later transitioned into directing, writing and producing. Rebecca Miller’s movies are mostly independent films, including 2016’s Maggie’s Plan with Greta Gerwig, Ethan Hawke and Julianne Moore. Miller’s net worth is unknown at this time, but she does have access to her husband’s net worth of $50.0 million! Not to mention that Miller has done very well for herself in her cinematic career, and is just as talented as her parents.

She Thought She Wouldn’t Have Kids

Miller met Daniel on the set of The Crucible, and they have been married since 1996. Rebecca Miller’s kids with Daniel are: Sons Gabriel, Ronan and Cashel.

“I just couldn’t see how it was going to happen exactly [but then] I met my husband, we got married…,” Miller told The Guardian.

Miller added how her kids made her more focused, saying, “What I learnt is that when I had time, I had to use my time.” Sometimes, when her children were young, she would come home and sit down to write. She explained she would get home and not even remove her coat, she would just begin writing. “Overall I think there’s no question that I became a better storyteller because [after becoming a parent] you just know more about life,” she explained.

But don’t expect to see personal pics of the writer—Rebecca Miller’s Instagram doesn’t exist! However, you can always find photos of her online with her husband. Check out this one of the two of them dazzling the Oscars Red Carpet in 2013! 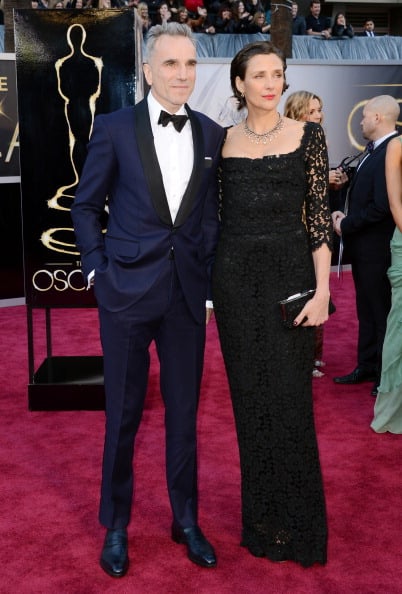 Male Producers Tried to Silence Her

It’s no secret that Hollywood is a boys’ club for the most part, but Miller had her own experience with how the industry worked, when male producers tried to keep her ideas quiet.

“The problem I have with it is that it’s potentially just another way to ghettoize us. It’s the second-sex syndrome,” Miller told the Telegraph. “I don’t like it when people say: ‘We really want to get a female director for this movie.’ Really? So the only prerequisite is ovaries, then?”

She and Day-Lewis Live Privately

Miller and her Oscar-winning husband live quiet and normal lives in Ireland with their family. It’s very much the opposite to the kind of lifestyle actors and writers lead in Los Angeles, which is what Miller loved.

“Luckily we have circles of privacy outside of which we manage to act like normal human beings, more or less,” Miller told the Irish Independent in May 2013, when she was promoting her third novel, Jacob’s Folly.

“When you’re writing, you tend to go into lockdown,” Miller told The Independent. “The whole book took five years to write, so I was in that state for a really long time. I would drop the kids off at school, come home and just write for three or four hours until I had to get up to do something else. Or I would have to take six months off and just read [for research]. That means I let a lot of things go; a lot of relationships just get cooled . . . so you have to then re-start them.” 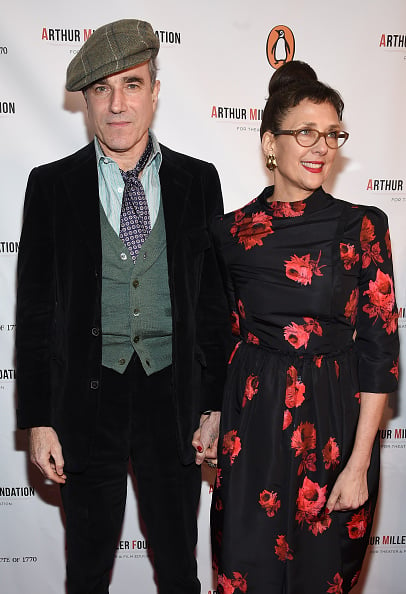 While her famous husband is retiring this year, Miller is just getting started! The 54-year-old is working on a comedy titled She Came for Me, starring Amy Schumer, Steve Carell and Nicole Kidman. According to The Hollywood Reporter, the film’s plot is described as “a comedic drama set in the world of contemporary opera and tug boats that cuts into the layer cake of American society with wit and heart.”