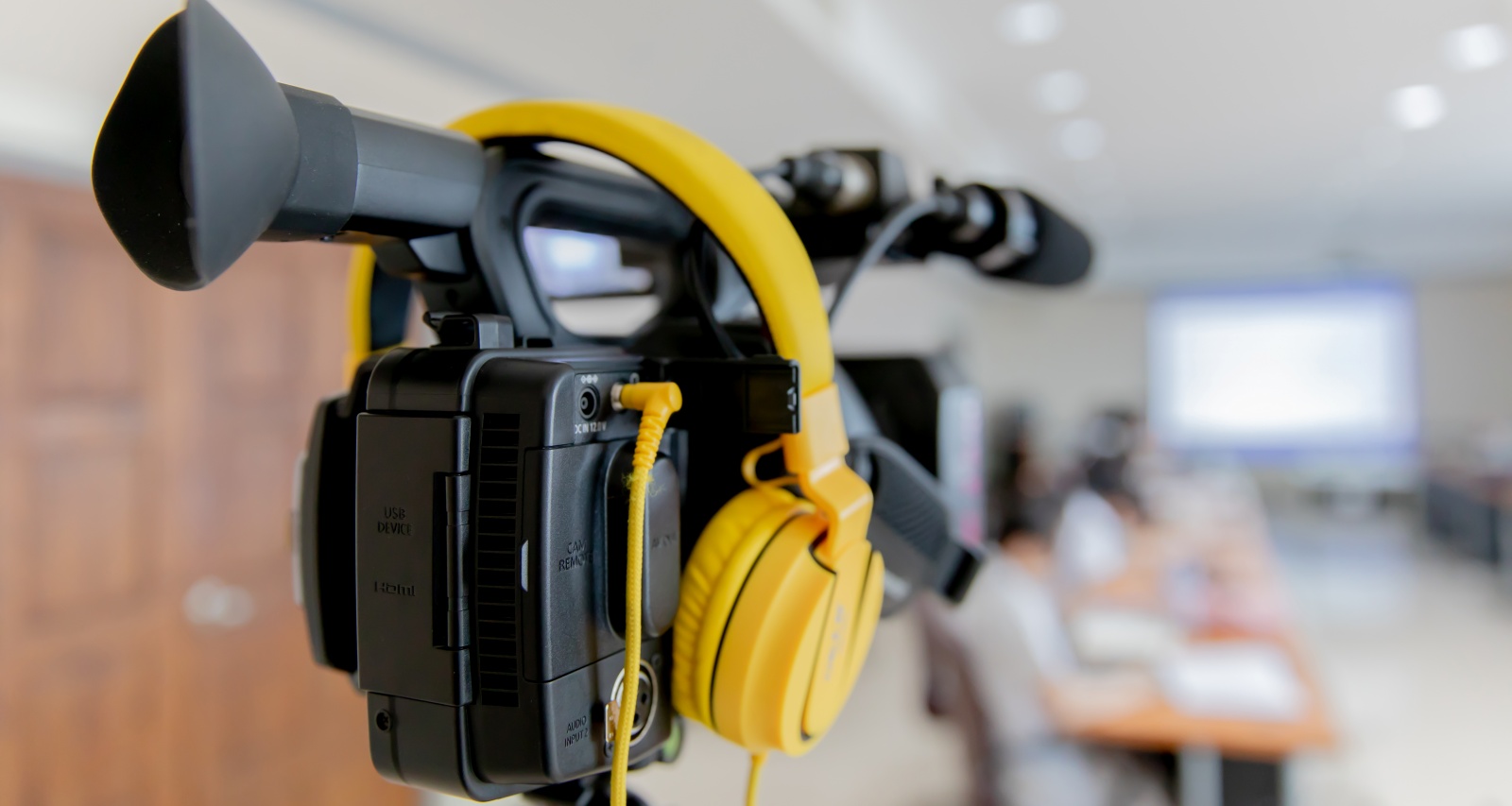 A whole generation of St. Louis residents grew up with Randi Naughton. But now, the veteran journalist announced her retirement from KTVI after a three-decade-long career. Randi Naughton gets to spend more time with her family after leaving KTVI. And she’s been treating her longtime followers and viewers with tidbits about her personal life before signing off. Naughton is one of the most inspirational journalists in the field, and her background is impressive. So we reveal details about this veteran news anchor in this Randi Naughton wiki.

Randi Naughton was born Mary Naughton on February 20, 1962. Her family lives in Niagara Falls, New York, where she grew up.

Randi Naughton got her first taste of broadcasting doing the morning announcements at Wilson Central High School in New York. After her student life, she began a career in radio, television, voiceover, and writing.

Her earliest jobs were at a Buffalo radio station and covering the entertainment beat at WGRZ. In the ‘80s, she moved to St Louis, Missouri, where she worked at Y-98, KLOU, KMOX, and KTRS Radio. She also started a voiceover business.

In 1992, Naughton joined KTVI, where she spent the rest of her career. Two years into the job, she became one of the few women in sportscasting after being assigned to cover the Blues, Cardinals, and Rams.

In 1999, she transitioned to the morning timeslot at Fox 2. Since then, for two decades, she has been waking up at ungodly hours to get to work. Meanwhile, her family had to adjust to her schedule, too.

That era came to a close in July 2022. Randi Naughton retired from broadcasting after 30 years. Her last day on the air was July 19.

But there’s no stopping this workhorse. She’s authored one children’s book, The Tooth Fairy Palace, and continues to do voiceover and narration services.

She’s also switching to new social media pages independent of her KTVI profiles. She’s been offering personal trivia about her decades long-career under the social media hashtag #naughtonugget as a countdown to her retirement.

On September 30, 1988, Randi Naughton married Bryan Oelkers in New York before they settled in Missouri. Longtime baseball fans might be familiar with Bryan Oelkers.

Born in Spain, Oelkers grew up in Missouri and attended Wichita State University. He was selected by the Minnesota Twins and made his MLB debut in 1983. He played professional baseball until 1986 and was last signed with the Cleveland Indians.

After retiring from baseball and settling in St. Louis, Oelkers worked a regular job and supported his wife’s career. They welcomed their daughter, Allex Oelkers, on July 20, 1993, in St. Louis.

Allex is credited as the co-author of Randi’s children’s book. She’s now a double graduate of criminology and psychology from the Maryville University of St. Louis and has worked with local police departments. Allex currently works for a real estate firm.

Allex is married to Kamil Matuszek, who also got a shout-out in Randi’s final sign-off. Randi is eager to spend post-retirement time with not only her daughter but also as a whole family with her son-in-law.