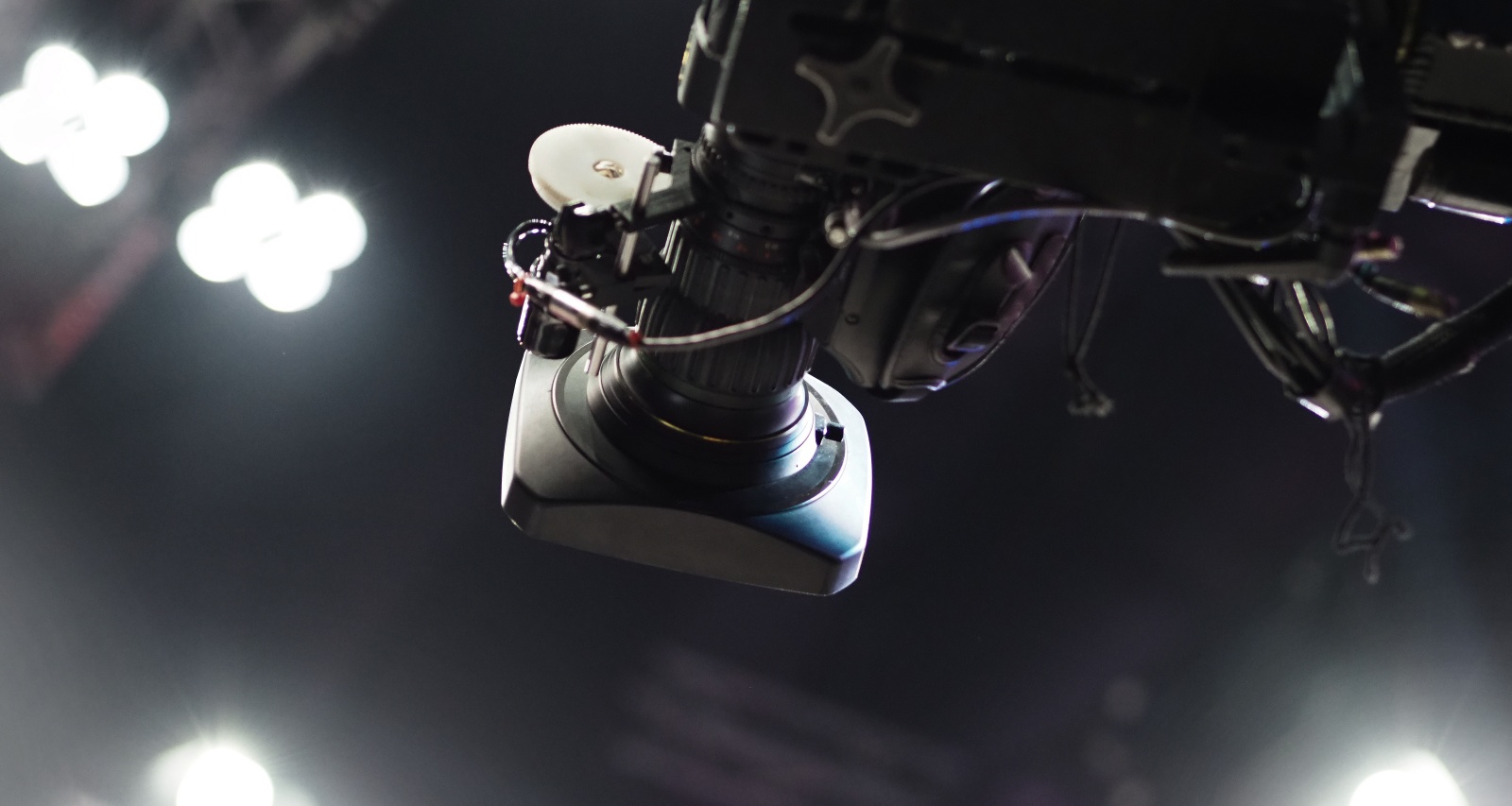 Bristol, Tennessee, residents turned to Jessica Burns on News 5 WCYB for all the latest weather updates and local news over the past two years. But now, the meteorologist is moving on to the next step of her career. Jessica Burns announced she is leaving the station this month, and naturally, WCYB viewers had questions. They especially want to know why she is leaving and where she is going. Fortunately for her social media followers, Jessica Burns provided all the answers about her departure from WCYB.

Michigan native Jessica Burns graduated from Valparaiso University with a BS in Meteorology. During that time, she gained experience in broadcasting with internships at TV stations and working with the campus news station and publications.

Her first job after college was at WCYB in Bristol, Tennessee. She joined the weather news team in 2020 as the weekend morning meteorologist. Burns also did the occasional general newscasts.

Watching this weather anchor from the start of her career made the local community attached to Jessica Burns. But after two years in Bristol, she was ready to move to the next step of her career.

My time in the Tri-Cities is coming to an end. My last day on air at WCYB is this Sunday. Thank you all for welcoming me into your homes the last 2 years! pic.twitter.com/SGiE2ge9rJ

On July 18, she announced through her official social media pages that she is leaving WCYB and the city. Her last day on-air will be on Sunday, July 24.

Burns is grateful for all the support from her colleagues and viewers, but it has also been hard to be far from her family. Now she has an opportunity to move closer to her family.

Jessica Burns is set to join the Storm Alert Weather team at WSBT in South Bend, Indiana. She grew up watching this station and is excited to be part of the crew there.

WCYB viewers are sad to see Burns go but are glad she will have more opportunities to spend time with her family. She has one last broadcast in Bristol before she signs off from News 5 WCYB.