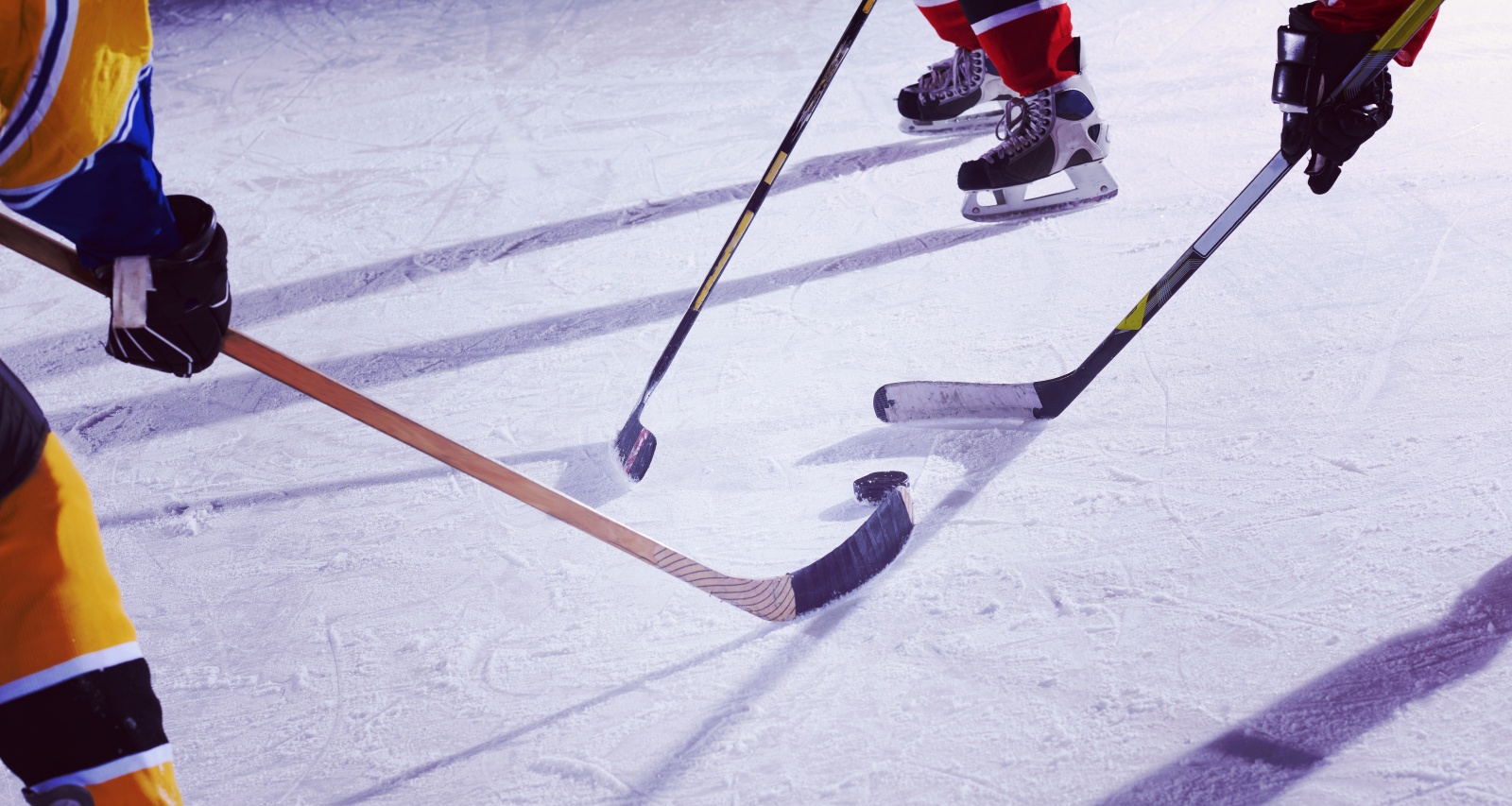 Tage Thompson is enjoying the breakout season of his NHL career with the Buffalo Sabres. And he’s had a big year on the personal front, too. After signing with the Sabres, he got engaged, married his college sweetheart, and became a dad this year. Rachel Stackpole is a familiar face to the center’s Instagram followers and those who have followed Brent Thompson’s son since his UConn days. During the uncertain phase of his career, Stackpole’s strength through a health struggle inspired her husband to further his pro athletic career, too. So we turn the spotlight on Tage Thompson’s wife in this Rachel Stackpole wiki.

Rachel Stackpole was born on March 23, 1997, and hails from Tolland, Connecticut. She is the daughter of Kathryn Leger Stackpole and Will Stackpole.

She grew up alongside a sister, Hannah, and a brother, Matthew. Hannah Stackpole is a patient care assistant in the general surgery department of a hospital. Meanwhile, Matthew Stackpole works for Hartford Juvenile Court.

The Stackpole siblings are UConn alums. Moreover, the sisters are also competitive dancers.

Rachel Stackpole has been dancing since she was three years old and performed competitively throughout elementary and high school. She was an assistant at her home-run dance studio and trained other competitive dancers, too.

While attending the University of Connecticut, she was part of the dance team and dance company. Stackpole joined Releve Dance Company as an instructor and taught barre fitness classes there.

Tage Thompson’s wife was diagnosed with chondrosarcoma, a rare type of cancer. But after surgery, she has been cancer-free.

That same year in December, the newlyweds revealed they were expecting their first child together. Their son, Brooks Nathaniel Thompson, was born on July 6, 2022.

Recently, Thompson spoke of how his wife has been an inspiration for him. Witnessing her positivity during her cancer battle has also motivated the hockey pro to look at the silver lining when his NHL career has its ups and downs.