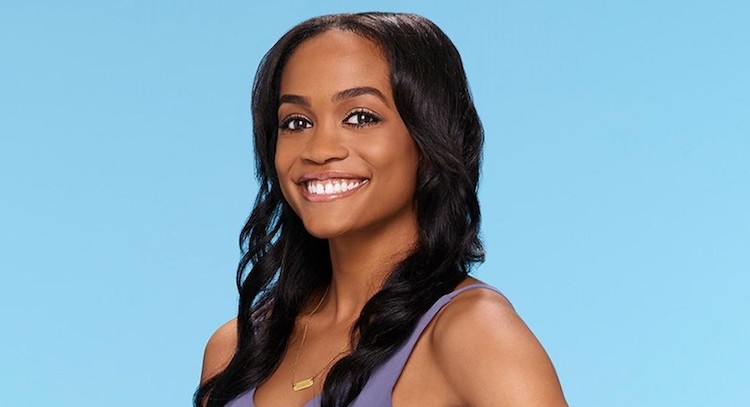 Rachel Lindsay is the new queen on The Bachelorette 2017! The Bachelor season 21 wrapped on a happy note. On one hand, it finally found Nick Viall his dream girl in Vanessa Grimaldi, and on the other hand, fan favorite Rachael Lindsay got another chance at love. On Jimmy Kimmel Live!, Jimmy Kimmel and Chris Harrison made the surprise announcement that the Dallas-based attorney, Rachael Lindsay would be the next Bachelorette. This time, she would be the one in the driver’s seat choosing from dozens of handsome suitors!

Rachel Lindsay as the New Bachelorette!

Rachael Lindsay, 32, tried to find her prince charming on The Bachelor season 21. With her sweet smile and southern belle disposition, Lindsay quickly became a favorite among viewers. She stands at 5’4”, is inspired by Michelle Obama, doesn’t fear aging (thanks to her mother’s terrific genetics), and enjoys a good Justin Bieber song.

Rachel Lindsay is a graduate of Marquette University Law School. She also received her BA in Kinesiology and sports management from the University of Texas at Austin. Lindsay has worked in various roles related to entertainment, sports and media relations. She has even interned at the Milwaukee public defender’s office, and was a legal intern with the Milwaukee Bucks.

She then worked as an attorney with Brown & Hofmeister, LLP and Willis Law Group, before landing a spot as a civil litigation attorney with Cooper & Scully, P.C. While her accomplishments seem great, it looks like Lindsay hasn’t had enough time to spend on her romantic life. Enter Nick Viall on season 21 of The Bachelor! The hot, career-driven woman impressed viewers and Viall at the show’s premiere. Fans rooted for the legal attorney to win, but luck and Cupid had other plans, and Rachael Lindsay’s hopes of finding love were (briefly) shattered.

Rachael Lindsay made a lasting impression on everyone from Nick Viall to the show’s millions of fans. Her “beauty with brains” attribute seemed to fare well with Viall, who awarded Lindsay the First Impression Rose, making her the first African-American contestant throughout the show’s history to receive one!

Rachael Lindsay on The Bachelorette 2017

Rachael Lindsay’s quest for “the one” will finally come to an end. So, how many suitors have come to seek her hand? There are 31 handsome men vying for her heart! If her designation as a legal attorney fails to impress you, then here are six hot pictures of Rachael Lindsay to blow your mind!

#1. She is elegance personified!

#2. The Bachelorette is ready to find her Mr. Right.

Also Read: Mo Sehgal from “The Bachelorette:” Wiki & Everything You Need to Know

#3. Totally slaying in that dress!

#5. Can’t decide who is prettier; the rose or Rachel Lindsay?

Dreaming about all the exciting things to come in 2017 while taking in the beauty of Puerto Rico….Ok, really just dreaming of the margarita I'm about to have. Same thing.