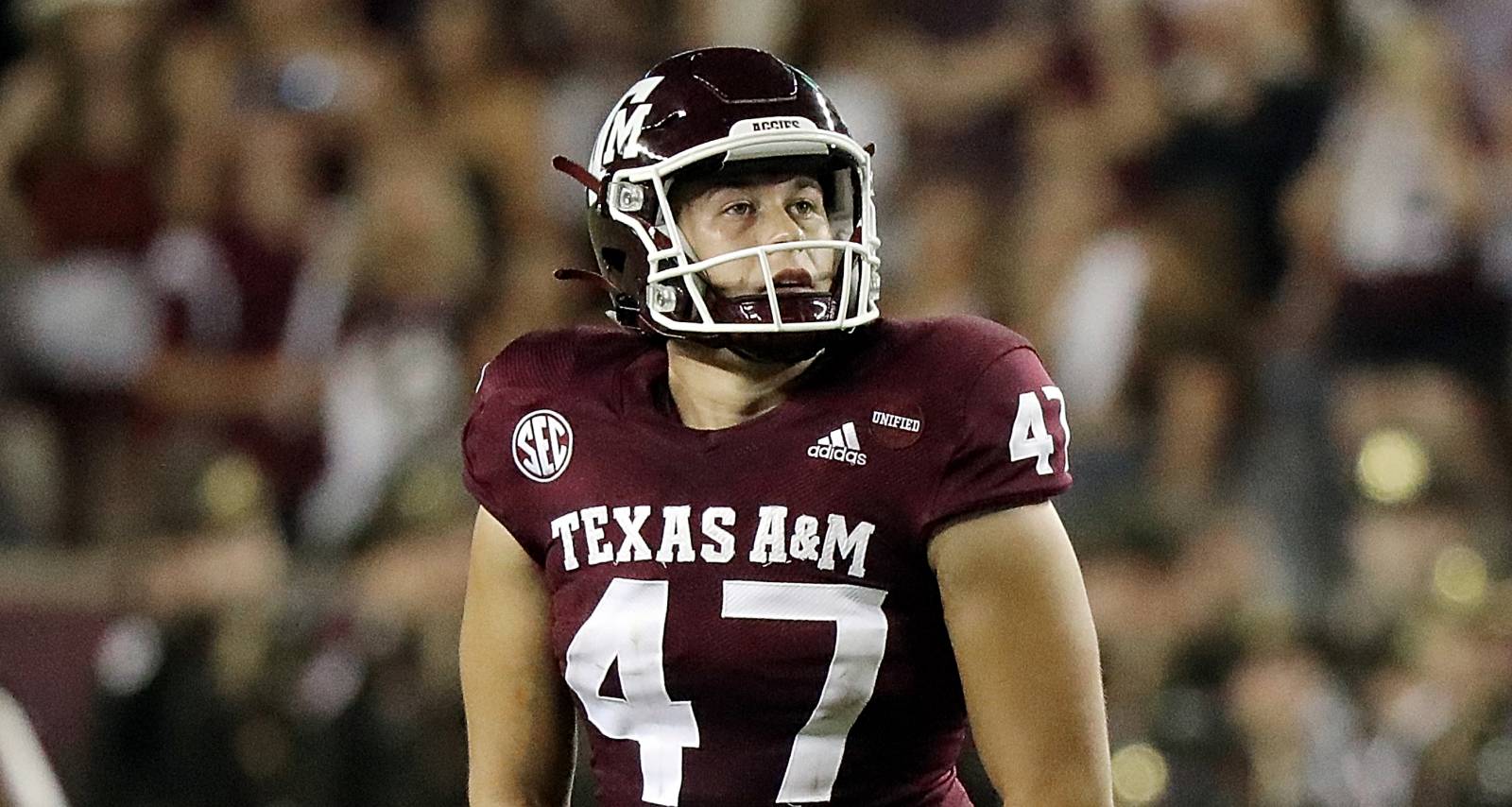 The Texas A&M Aggies won over the Alabama Crimson Tide on October 9 thanks to the game-winning field goal by Seth Small. But it’s not the kicker who stole the show. The single shot capturing Seth Small’s wife’s and parents’ reactions has the Internet in awe. Now Rachel House Small is the subject of online discussion, and their relationship is in the spotlight. Many want to know who Rachel House Small is, so we reveal all about Seth Small’s wife here.

Rachel House was born on March 12, 2000, and hails from Argyle, Texas. She is the daughter of Michael House and Karol Knopf House.

Her father Michael is an orthopedic surgeon based in Denton. Her mother Karol is a nursing graduate.

Rachel House graduated in 2018 from Denton High School where she was a cheerleader. She enrolled at Texas A&M University to pursue nursing and is expected to graduate in 2022.

Although she hasn’t begun the professional phase of her life yet, the college student has experience working summer jobs. She spent the summer of 2020 in Florida where she was a restaurant host.

Katy High School’s star footballer Seth Small was set to attend Texas A&M University in 2018. So he was added to a text message group of other students heading to TAMU. That was how he first connected to Rachel House.

They clicked right away and soon met in person. The summer before college they were inseparable.

However, Small decided (or so House said) to part ways with her at summer’s end. For a year and a half, they had no contact—until they happened to run into each other.

Small took her out to lunch, which House thought was a platonic catching up. But that reunion convinced Small to rekindle their romance.

Small popped the question on Christmas Day 2020, and they announced their engagement on social media. Seth Small and Rachel House got married on July 23, 2021, in Collinsville, Texas.

While the new Rachel House Small is a mainstay at Aggies football games, it’s only recently that she scored a viral moment. Rachel stole the show with her ride-or-die energy in the stands beside her parents-in-law, and when Seth delivered that last-minute game-winning goal, an ecstatic and emotional Rachel jumped onto the field to hug her husband.

While Seth had most of the cameras and attention focused on him during that nail-biter, it’s that single shot of Rachel and his parents that has gone viral on the Internet. Fans not only love how wholesome it is, but also suspect the kicker’s family members knew how important it was for him to make that goal or risk being mocked by Internet trolls.