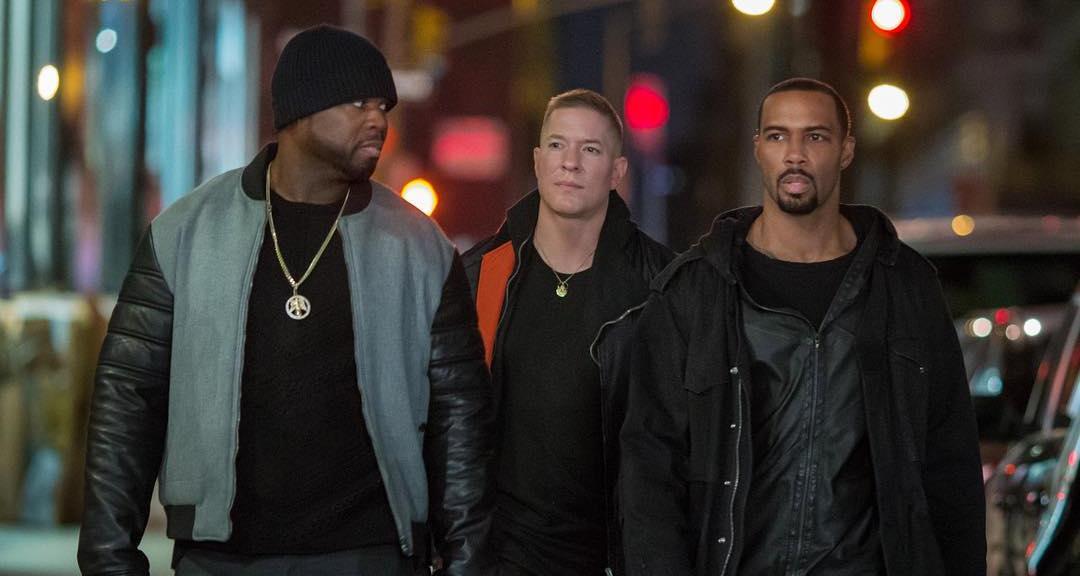 Fans of the TV series, Power should rejoice as season 5 is all set to premiere on July 1, 2018, on Starz. The action gets more frantic and the plot thickens as Ghost and his family struggle to keep their dangerous world from collapsing. We have Power season 5 spoilers, so watch out for them!

People who have been following Power have a reason to get excited. They’ve been anxiously waiting for season 5 to air, and expectations are high after the viewers saw the Power season 5 trailer.

Ghost is also a big player in one of the city’s biggest illegal drug networks. He tries to balance his double life, but now he wants to leave the drug business to focus on his legitimate nightclub. Not only is his personal life complicated, but he also has enemies after him.

When Will Power Season 5 Air?

The good news for fans is that Power season 5 will premiere on July 1, 2018, on Starz. What’s more is that Power has been renewed for a sixth season, as well!

Be warned, as we are going to give away some details about Power season 5. So, if you don’t want to know what’s ahead, please stop reading right now.

We’ll tell you what to expect and what happens in Power season 5, right here!

The Consequences of a Murder

Ghost’s wife, Tasha (Naturi Naughton), was always pushing him to score bigger in his hidden and illegal drug business. But after losing her daughter, she appears to have had second thoughts.

Tasha is upset that Ghost has renewed his interest in his drug business and admits that she was wrong to believe that they could get away with everything they had done wrong.

Ghost himself is in a quandary whether to trust Kanan Starks (50 Cent) or not because of the tumultuous relationship between them over the years.

Tommy Egan (Joseph Sikora) reminds Ghost that it is Andre “Dre” Coleman who is their real enemy. Ghost and Kanan appear to get closer, and Ghost even tells him that he has a plan.

Angela Valdes (Lela Lelon) is a very good prosecutor but is conspiring to cover up a murder. That murder seems to be the one that Ghost’s son, Tariq (Michael Rainey Jr.), committed to avenge his sister’s murder. A corrupt cop, Ray Ray (Marcus Callender), had killed Tariq’s sister who was Ghost’s daughter.

Tasha, Tariq’s mother, is willing to give a false confession to protect her son while Angela might be helping Ghost’s family cover up Tariq’s crime.

Somebody’s Got to Pay

Ghost makes up his mind that someone has to pay the price for the death of his daughter and vows to leave the drug business once he kills Dre. It seems that once this is settled, everybody else will have a chance to change their lives.

It sure looks like Power season 5 will be even more exciting and thrilling than its earlier seasons, so make sure you don’t miss it!

The ride is only going to get more exciting so be sure to tune in!