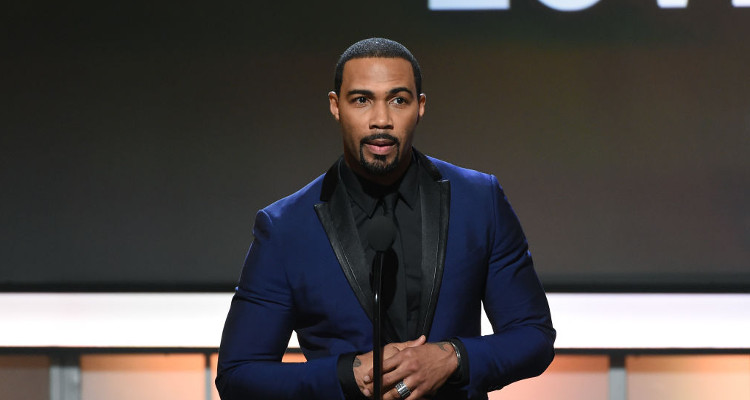 Power season 4 ended on a sad note for the St. Patrick family as Ghost’s eldest daughter was killed by a crooked cop. Though the family got its revenge, they have to watch out for the long arm of the law which is catching up with them. Fans cannot wait to see what happens next, but according to reports, Power season 5 will premiere on  July 1, 2018. It’s been a long wait for fans, but showrunners promise that the wait would  be worth it!

The Power season 4 finale on Sunday, August 3, 2017, and fans eagerly tuned in to watch the drama unfold. As they are coming to terms with the events of season 4, they are already speculating what might happen in season 5.

Owing to the popularity of the show, Power got the nod to for an additional season. The season 4 finale aired on Sunday, September 3, and fans will have to wait almost a year to see season 5.

Ghost is also a major player in one of the city’s biggest illegal drug networks, a fact that is not known to many. He struggles to balance these two lives, but trouble starts when he realizes that he will have to leave the drug world to run his legitimate nightclub. Even more importantly, he will have to work on his relationships with his wife and family.

The Power season 4 finale set up the events that will take place in season 5. Ghost, Tommy Egan (Joseph Sikora), and Kanan (Curtis “50 Cent” Jackson) get together with a common mission on their minds: To hunt down and kill the treacherous and murderous Dre (Rotimi Akinosho).

After all, Ghost’s eldest daughter, Raina (Donshea Hopkins) was killed by Ray Ray (Marcus Callender), a crooked cop looking for her twin brother, Tariq (Michael Rainey Jr.). Unknown to Ghost and his partners, Tommy and Kanan, Tariq saw his sister’s death and is now looking for her killer.

After some hesitation, Tariq confronts Ray Ray and shoots him, thereby avenging Raina’s death. Tommy, Ghost, and his wife Tasha (Naturi Naughton) arrive at the scene of the crime and clean up to destroy the evidence.

However, a bullet is left behind which the newly promoted head of the criminal division, Angela Valdes (Lela Loren), and her team of investigators discover. So, things are going to get tougher for the St. Patrick family in season 5.

Things are going to change in a big way in Power season 5. The Power season 5 cast will include some familiar faces and a bunch of new ones. Power creator Courtney Kemp Agboh said, “The plan is to make some huge moves and some huge cast changes in Season 5.” She further added, “What you see in Ghost is a lot more rage.

Next season is an exploration of all of the things that have cracked and broken – the marriage, the family, the relationships.” So what is the Power season 5 air date? According to reports, Power season 5 will air on July 1, 2018, just as the earlier seasons. It’s going to be a long wait for fans, but hey, don’t good things come to those who wait?