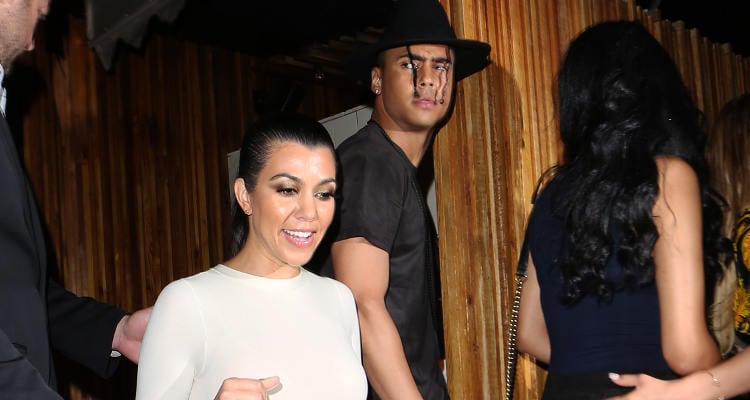 Being a Hollywood celebrity has its pros and cons. Although fame and fortune is a dream for most, it can certainly have its downsides. The lack of privacy celebrities seem to have today can be a definite con as the paparazzi are constantly hounding them for photos. We are sure Kourtney Kardashian can relate, especially now, when every move she makes seems to be documented and posted on social media web sites like Instagram for the world to see. She is no stranger to rumors, and since she was last seen leaving The Nice Guy Club with P. Diddy’s son Quincy Brown, people are wondering, “Is Quincy Brown dating Kourtney Kardashian?” and “Who is he dating?” If you did a Quincy Brown wiki search, you would find that he is not only P. Diddy’s son, but he is also an actor, a rapper, and an entrepreneur.

Although Kourtney Kardashian arrived at the venue with a girlfriend, she ended up leaving the club with Quincy Brown. Apparently, GQ’s 10th annual Love, Sex and Madness celebration was held at The Nice Guy Club on Tuesday night (June 28) in Los Angeles. The reality star looked gorgeous in a high-waisted white mini skirt, embellished with pearls and large safety-pins. She paired her stunning skirt with a form-fitting white top. The reality star was joined by her mother, Kris, and her sister, Kim Kardashian. Celebrities such as John Legend, Chrissy Teigen, Kevin Hart, Nick Young, and Christina Milian were also at the party.

As the party was coming to an end, Kourtney Kardashian left the club with Quincy Brown at her side and even clutched on to his arm while they were ushered to their car. This is not the first time Kourtney has been seen with Quincy. They were also spotted in March amidst her breakup with Scott Disick. Kourtney was also rumored to be in a relationship with Justin Bieber. Maybe Scott decided to take revenge on Kourtney by suggesting Selena Gomez  feature him in one of her music videos. So, are Kourtney and Quincy actually a couple? Only time will tell. 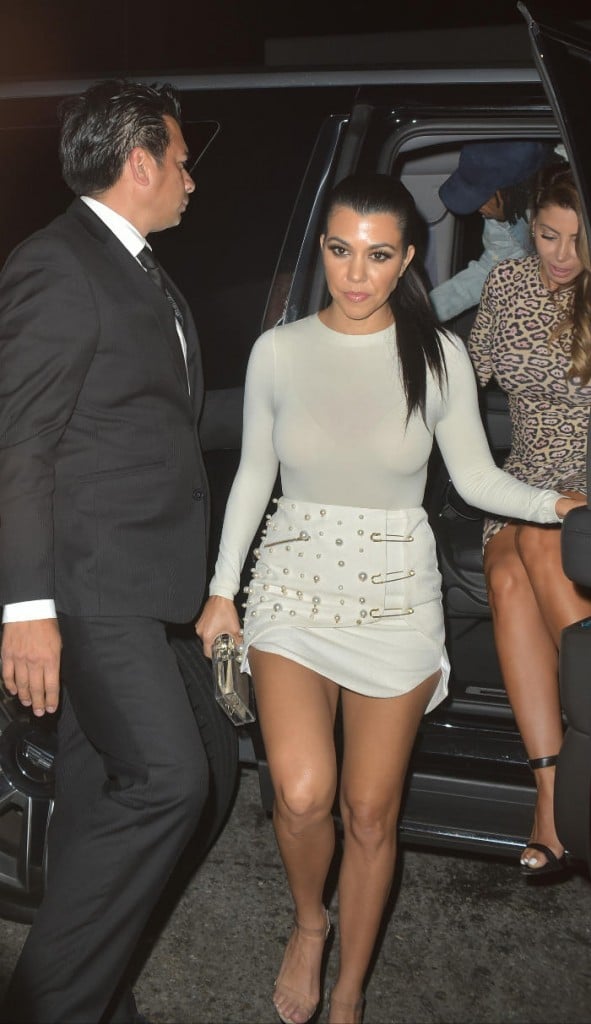 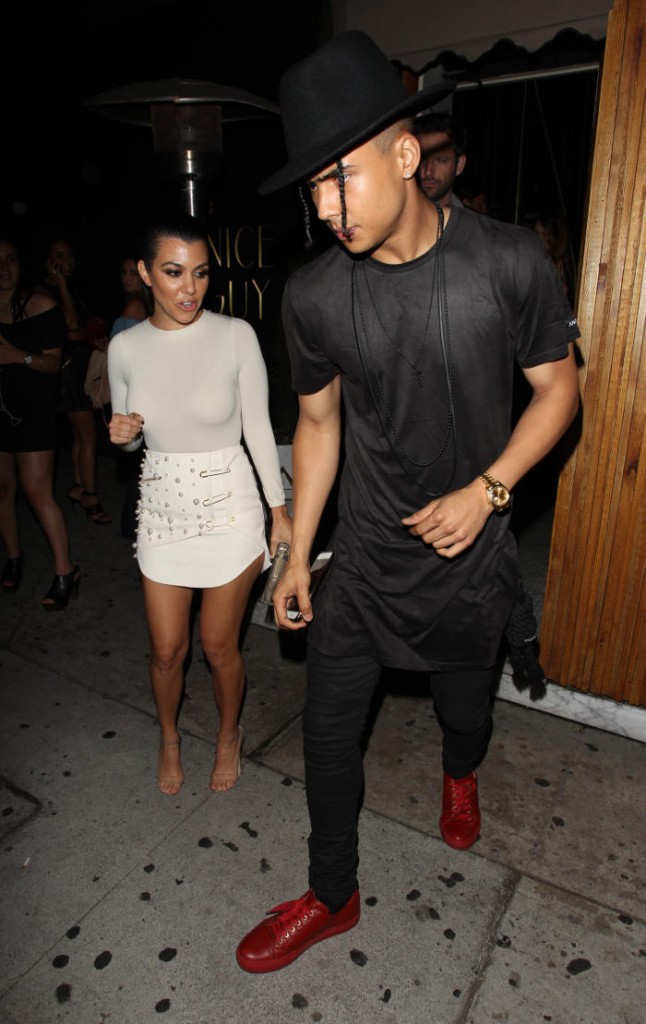