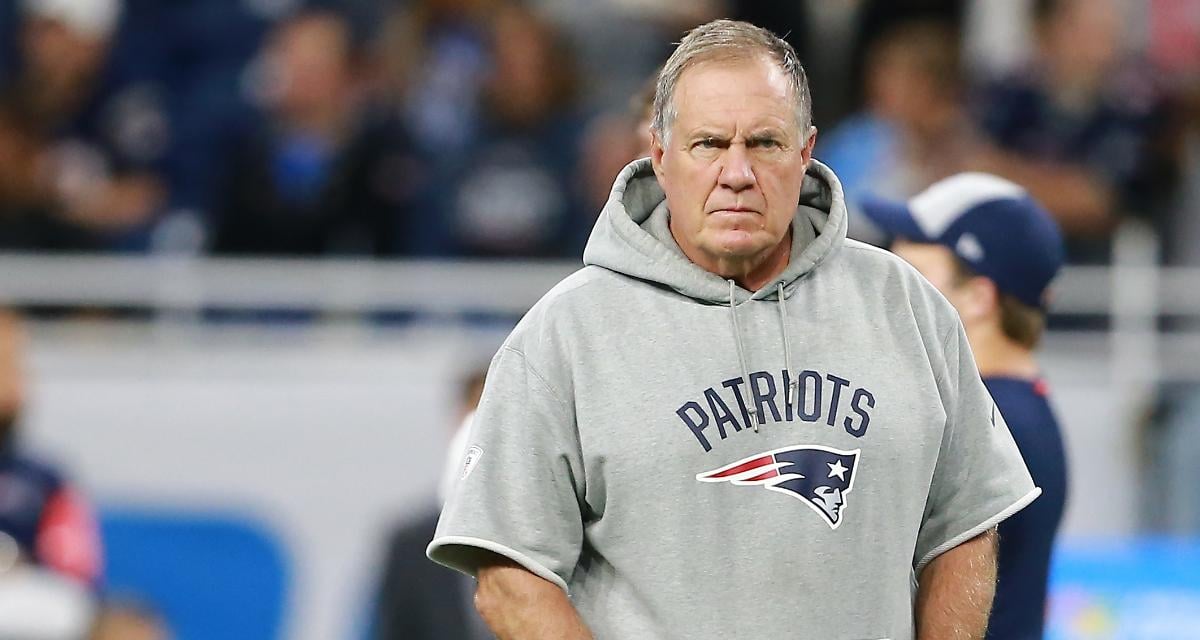 After the New England Patriots suffered a massive defeat against the Detroit Lions, Patriots head coach Bill Belichick has much to focus on. While his no-nonsense demeanor after the game has become Internet fodder, Belichick recently became the subject of online lore. Apparently, the legendary coach fined one of his players $1.0 million for kneeling during the national anthem. But don’t fall for this story just yet!

A report claims that Bill Belichick placed a massive fine of $1.0 million on a player for taking a knee during the national anthem. The report has been shared over 3.2k times and received over 1.9k likes on Facebook.

Now, many people believe this story is true and are praising Bill Belichick for cracking the whip on player protests! Meanwhile, others are wondering why other media outlets are not reporting this news.

Be aware, this report hasn’t made headlines because it’s fake news!

It’s Meant to Be Satirical

The report about Bill Belichick fining a player originates from a notorious satirical website called America’s Last Line of Defense. The disclaimer clearly states that nothing posted on the website is true, and it should be taken as humor.

America’s Last Line of Defense baits conservative supporters into sharing fake news stories, and successfully so. Many believe this story on Belichick, including other fictional stories about the 2018 NFL season posted on the website.

But as the website’s tagline states, it is “information you probably shouldn’t trust.” Furthermore, there is no player named Tyrone Blackman in the Patriots lineup or in the NFL itself.

The report claims that Blackman violated his contract, which stipulates a $1.0 million fine for every offense. As such, he would have played the entire season without pay. But Blackman and this contract don’t even exist!

None of the players from the New England Patriots nor the Detroit Lions made any form of protest during the September 23 game. Their next game is on September 30 against the Miami Dolphins.

In September 2017, Bill Belichick had expressed his respect for the players who were protesting racial inequality. But he hasn’t commented on the issue beyond that.

At this point, his only focus is getting his Super Bowl-winning team back in shape!