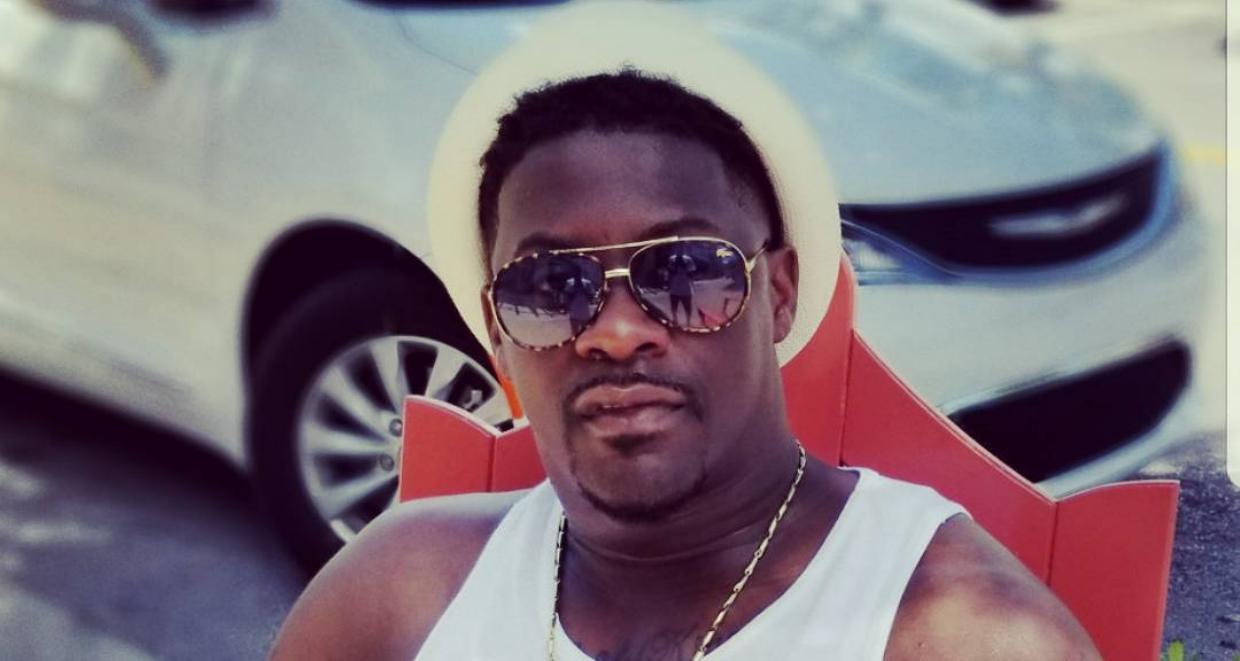 Gospel singer, Pastor Shawn Jones passed away on November 18. Famous for performing with his quartet, The Believers, his death comes as a shock for scores of gospel music fans. Many are wondering what happened to Shawn Jones. Find out about Shawn Jones’ cause of death here.

Shawn Jones was part of the gospel singing group known as the Alabama Spirituals before forming his own southern gospel quartet, Shawn Jones & The Believers. The group was born in 2000 and went from performing at The First Baptist Church in Rockford, Alabama, to all over the country.

They performed with gospel greats like Lee Williams & The Spiritual QC’s, Rev. Andrew Cheers & The Song Birds, Darrell McFadden & The Disciples, Slim & The Supreme Angels, and Dorothy Norwood in different shows. The group took a break when the members went off to college and pursued other ministries.

However, in 2011, they came back together and began performing again. They travelled the country and performed in several venues.

On Saturday (November 18), Jones was performing with the quartet at Pensacola, Florida. He shared their arrival in Florida on his Instagram, and even the group’s Facebook page.

However, not long after his last post, The Believers’ Facebook page posted a photo of the 32-year-old with the words “Gone too soon. Rest in Peace.” That post sent fans into a frenzy demanding to know what happened to Jones.

On social media and on YouTube, concertgoers who attended their Pensacola show revealed that Jones died during a performance.

“[He] had a massive heart attack while performing with the group” wrote one of the concertgoers on YouTube. “He took a step back after the song and collapse on stage due to heart attack [sic]” wrote another. You can watch the fan video of his last performance below.

The official cause of death and further details haven’t yet been revealed, but it is believed he suffered a heart attack. It is not known who he is survived by.

The Believers’ fans flooded social media to pour out their grief and express condolences for the Jones family. The group was expected to perform in Gaffney, South Carolina on Sunday. It’s not known what will happen to their future performances following Jones’ death.

Our thoughts and prayers go out to Shawn Jones’ family and The Believers.