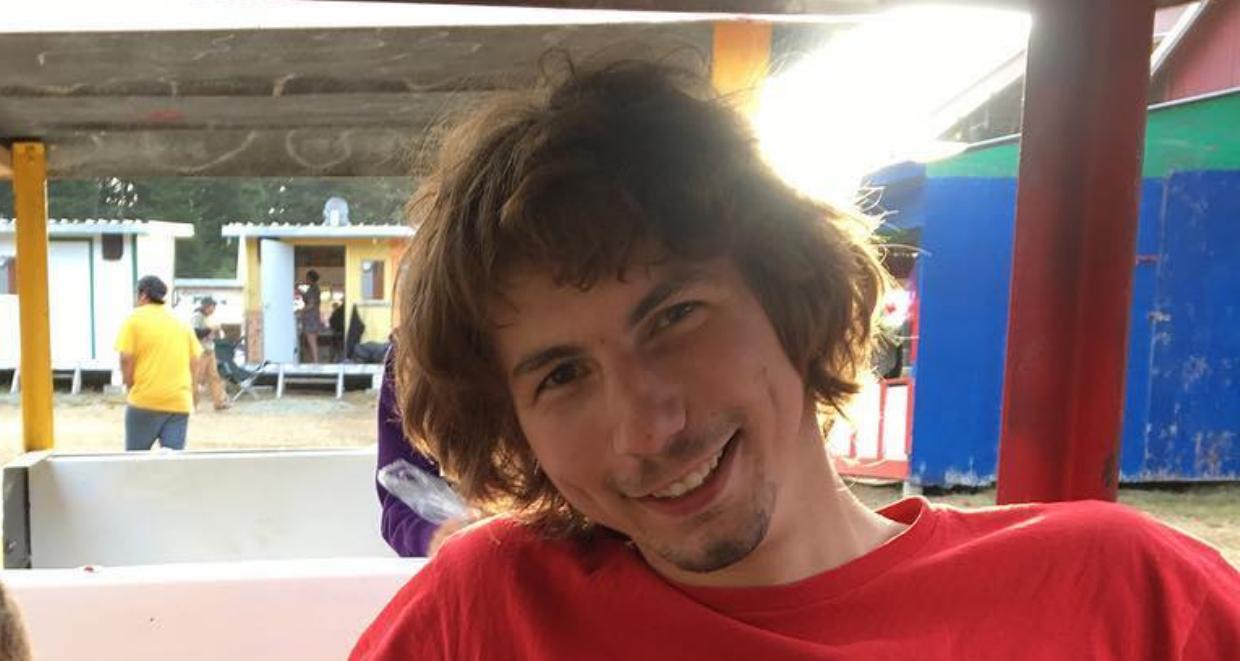 The Discovery Channel’s Gold Rush series introduced us to charming and cute Parker Schnabel. Season 2 of Gold Rush’s spin-off series, Gold Rush: Parker’s Trail, ended in May 2018, and now people are excited and desperately waiting for the next season. If you want to know more about the Alaska native, then have a look at our Parker Schnabel’s wiki.

He Was Born in Haines, Alaska

Born on July 22, 1994, Parker Schnabel’s age is 24. He was raised in Porcupine Creek but currently lives in Haines, Alaska, where he was born.

Schnabel stands tall at about five-foot-nine and played on the varsity basketball team during his high school years.

He was an avid explorer and outdoorsman from a young age. Schnabel intended to focus on geology or mining studies in college.

At the young age of 16, Schnabel took over the family business and proved that he was able to operate and direct a team of experienced miners twice his age.

It looks like that risk paid off, as Parker Schnabel’s estimated net worth is $8.0 million, thanks to his work at his family’s mine, Big Nugget, and being on the hit Discovery Channel show, Gold Rush.

He also discovered a good amount of gold after using his college trust fund to start his own mining operation. He located 1,029 ounces of gold in Klondike, Yukon in Northwestern Canada estimated at around $1.4 million.

In season 2, Schnabel was given his family’s mine, Big Nugget, when John Schnabel decided to step down.

But in the fourth season of Gold Rush, Schnabel decided to move away from his home mining area to search for more treasure in the Yukon territory.

Gold Rush: Parker’s Trail was renewed for a second season where Schnabel and his crew faced the tough challenge of mining for gold in the jungles of Guyana in 2018. The show had seven episodes with the last one airing in May 2018.

Schnabel was born to Roger and Nancy Schnabel. He also has a brother named Payson Schnabel.

His father is a part owner of Big Nugget with his late father, John Schnabel. Roger Schnabel has often appeared on the show, Gold Rush.

In an interview, Parker Schnabel revealed, “My mom has always pushed us NOT to go to work in the family business because there’s a whole world out there to see.” 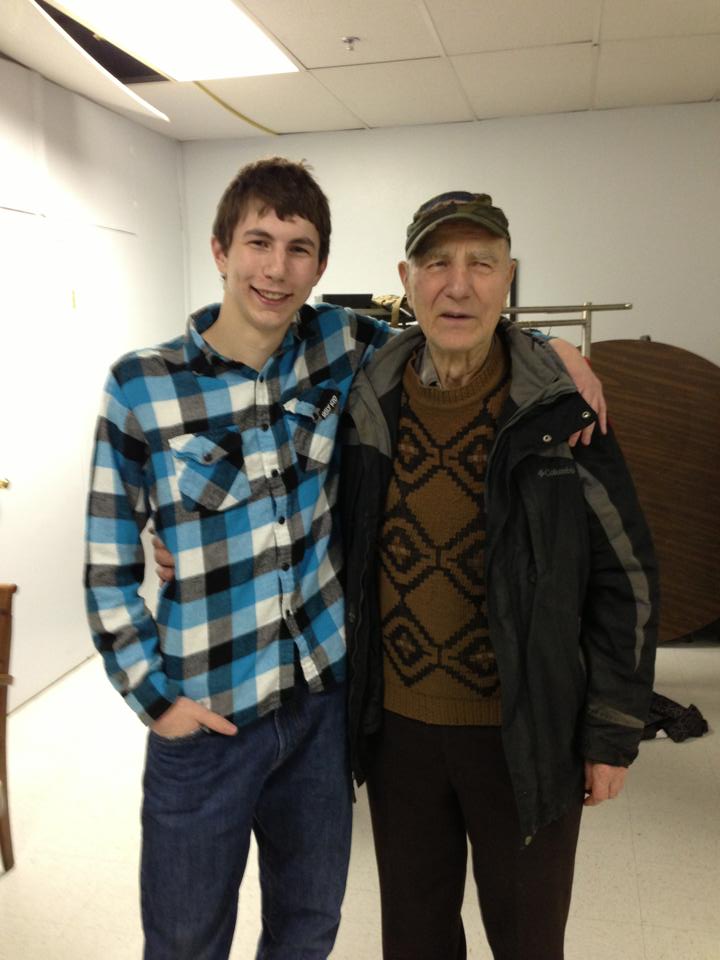 Parker Schnabel’s grandfather is the late John Schnabel, who started the family’s gold mine, Big Nugget. However, his mother now supports him in his decisions.

John Schnabel was born in 1920 in Kansas. He joined the Army Air Corps during World War II and married Erma Dire in 1950 after the war. The couple has five kids.

In 1986, after undergoing bypass surgery, he decided to become a gold miner to stay active. He started Big Nugget and ran it until his grandson took over.

John Schnabel passed away in his sleep in March 2016 after battling cancer and surviving multiple health scares. He was 96.

He Was Dating Ashley Youle

Parker Schnabel’s ex-girlfriend, Ashley Youle, was first seen in season 6 of Gold Rush. He met her after a trip to Australia. She hails from Australia, where her family lives.

Youle was introduced on the show as a veterinary nurse working with Worldwide Veterinary Service in Australia. They were a great couple, and she often helped Schnabel clean up gold.