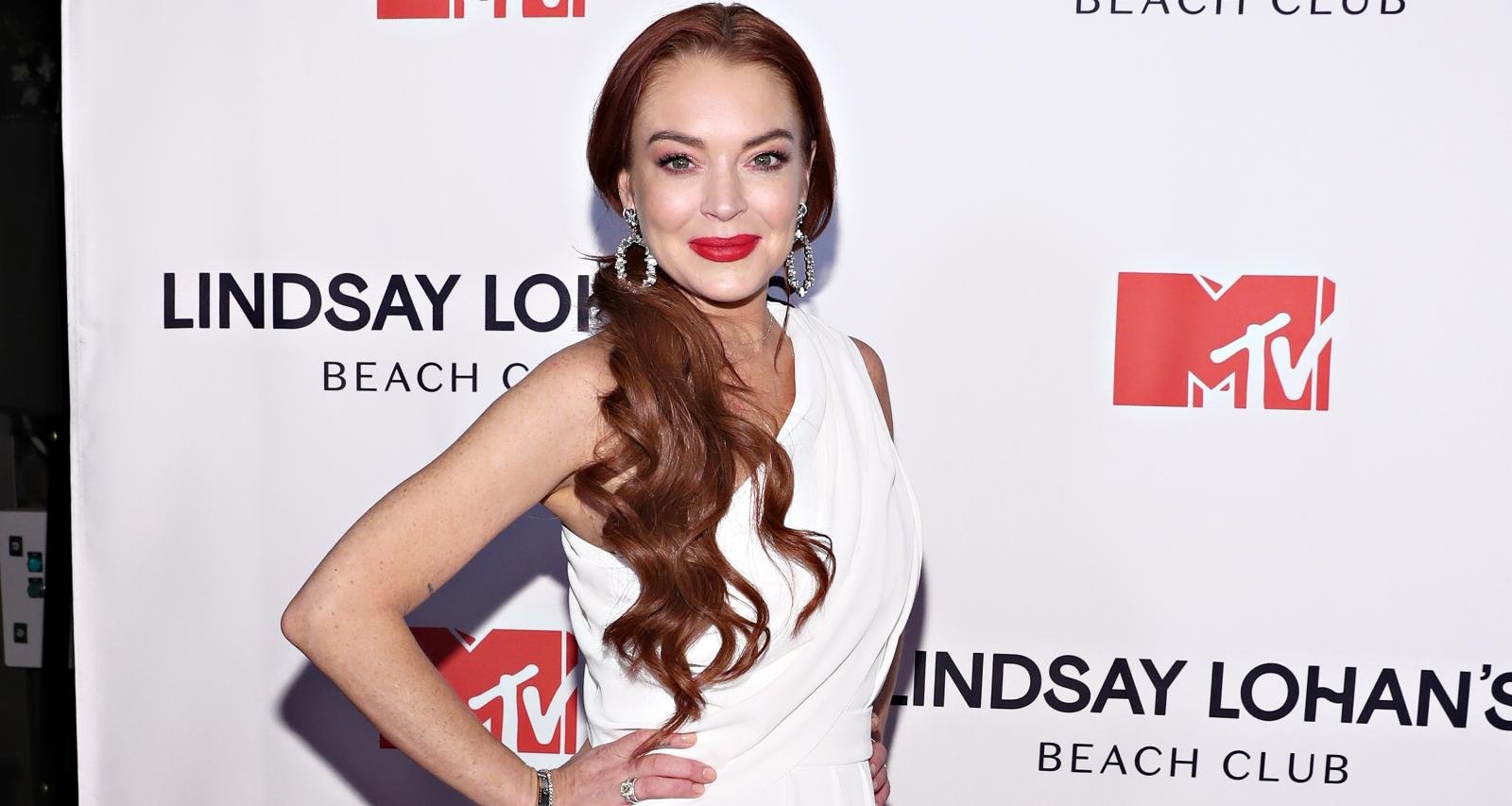 2019 is the year Lindsay Lohan stages her comeback with the new MTV reality show Lindsay Lohan’s Beach Club, which premiered on January 8. Her beach club in Mykonos (the same place where her dance moves went viral in 2018) is the scene of the hottest show kicking off the New Year. And helping her keep her nightlife empire afloat is her business partner, Panos Spentzos. Lindsay dubbed herself the “Boss B***h,” but Spentzos is giving out the real boss vibes, here. Our Panos Spentzos wiki has everything on LiLo’s most trusted partner.

Panagiotis Spentzos, or Panos, as he goes by, is a native of Athens, Greece. He grew up in the affluent suburb of Ekali in the Greek capital. He celebrates his birthday on June 10, but his age is not known.

He attended the Chelsea College of Art and Design and graduated from the famous design school Domus Academy, in Milan, Italy. He currently resides in London, U.K.

Panos appears to be familiar with the lay of the land in Mykonos, and it’s probably because it’s one of his favorite vacation spots. He has traveled extensively, from Switzerland to Dubai and more countries in between.

He Met Lindsay Lohan in Mykonos

In the series premiere of Lindsay Lohan’s Beach House, Linds and Panos’ friendship clearly shows. Panos reveals they’ve been friends for at least three years and spent summers together in Mykonos.

Countdown? @mtvbeachclub check out the season premiere on Tuesday, January 8th only on @mtv

While he’s not a household name like Lohan, you’ve seen him by her side more than once. He’s the guy behind her during her viral #DoTheLiLo dance clip in Mykonos. (FYI, you’re going to see Lilo #DoTheLiLo in HD quality on the MTV show.)

They met in Mykonos, and Panos, never one to mince words, said his first impression of her was that she’s a diva. But when they were at the airport, Panos saw a side of Lohan that was afraid of the paparazzi.

Panos comforted her and they began talking about everything to each other. The more Lohan opened up to him, the more Spentzos saw the real Lindsay Lohan. They’ve been close friends since then.

Panos also admits that Lindsay can be difficult at times. But he believes that’s the whole Lindsay Lohan package and loves his best friend anyway.

Also, being by Lohan’s side means you’ve got to have impeccable fashion sense. Spentzos is beating a good number of fashionistas, pulling off out-of-this-world fashion with incredible panache.

While Lohan lives in Dubai, where paparazzi is banned, she runs a nightlife business empire in Greece. After launching her first night club in Athens, she opened the beach club at Mykonos and another resort in Rhodes.

Spentzos has been her right-hand man, helping her expand the Lohan brand as LiLo’s business partner and creative director. As Lindsay says, he’s not only good at running a business but also running people.

Lindsay Lohan’s Beach Club brings in nine VIP ambassadors who are famous in the American nightlife scene to represent the Lohan brand. While this is an opportunity of a lifetime, Lohan and Spentzos are not here for the drama.

They demand professionalism from their employees, even if it’s a crazy reality show. In a preview clip, Panos shows one of the ambassadors, Brent Marks, who was getting too bossy with others, just who’s the real boss of the club. In the end, Lohan will fire some of them, and Spentzos will clearly have a big say in who gets to stay.

His Cousin Is an Actress

Details on Panos Spentzos’ family is relatively scarce. His only known relative so far is Tess Jackson-Spentzos, his cousin.

Athens-born Tess Spentzos is an actress and cinematographer from Canada. She worked as a production assistant on Saw IV and has had minor roles in Canadian movies, too.

Tess’ brother is a musician who debuted in 2018 as Chase Spentz. He dropped his first song, “Brave New World,” in September 2018.

You may have heard Lindsay Lohan’s new-found accent, the kind where you can’t pinpoint exactly where it’s from. You’ll be hearing lot of that indecipherable accent on her new show, and be left wondering where she gets it from.

Fortunately, Lindsay addresses it, and she pins partial blame on Panos. “Well, I think it’s because actresses even, I think when I’m around certain dialects it changes each time—Panos even—and you just pick things up along the way,” she said.