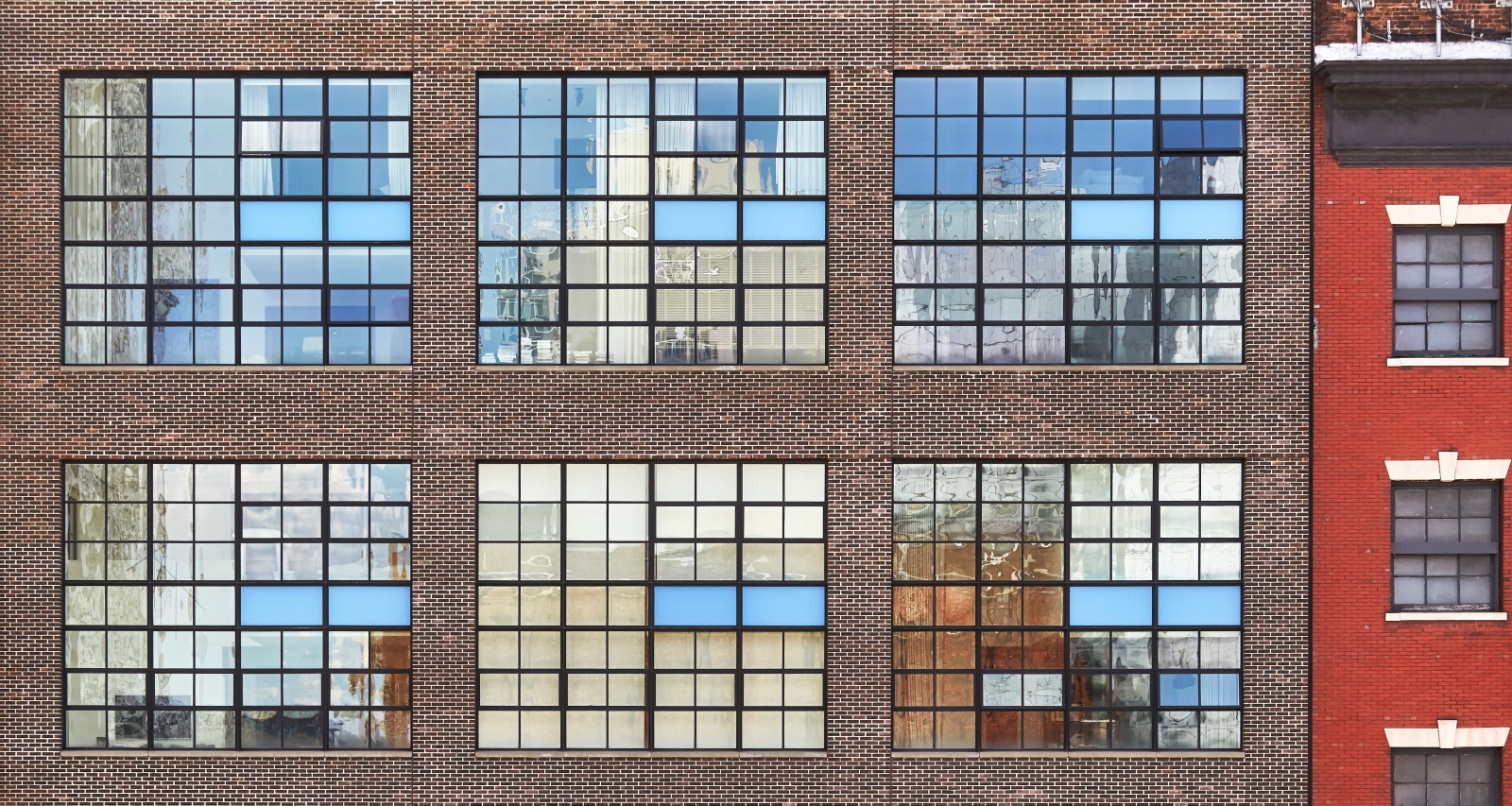 Season 2 of Only Murders in the Building is becoming more and more enjoyable. Steve Martin, Martin Short, and Selena Gomez are back to solve the latest murder, which ended season 1 on a cliff-hanger. Yet Oscar Torres is nowhere to be found in the second season, which begins immediately after the end of the first season. Fans are curious about where Oscar is in Only Murders in the Building season 2. They want to know if Aaron Dominquez, the actor who plays Oscar, is going to leave the series.

Will Oscar Appear in Only Murders in the Building Season 2?

In the first season, the main character, Mabel Mora, played by Selena Gomez, started dating her childhood friend, Oscar Torres, played by Aaron Dominguez. The latter had just been released from prison for a crime he didn’t commit. At the end of the season, they are happy and in love, but Oscar is nowhere to be found in the first episode of season 2. Fans were anxious to see more about Mabel and Oscar.

Oscar’s absence from the plot is not even acknowledged until episode 2. In that episode, Mabel reveals that the relationship between her and Oscar is over, and both are waiting for the “let’s be friends” text. It’s unclear about Oscar’s whereabouts, but it seems he has decided to put some distance between himself and Mabel.

A post shared by Only Murders in the Building (@onlymurdershulu)

In season 1, the supporting cast was also a treat to watch, and many of them have returned for season 2. Teddy Dimas, played by Nathan Lane, and Jan, played by Amy Ryan, are both back. The same goes for Tina Fey, who played true-crime podcaster Cinda Canning in a cameo role.

Will season 1 regular Aaron Dominguez make a comeback? The outlook isn’t positive because Dominguez’s IMDb page only lists credits for his first-season performances, and we haven’t seen him in any of the show’s first eight episodes.

Watch Only Murders in the Building Season 2 at midnight EST every Tuesday on Hulu.