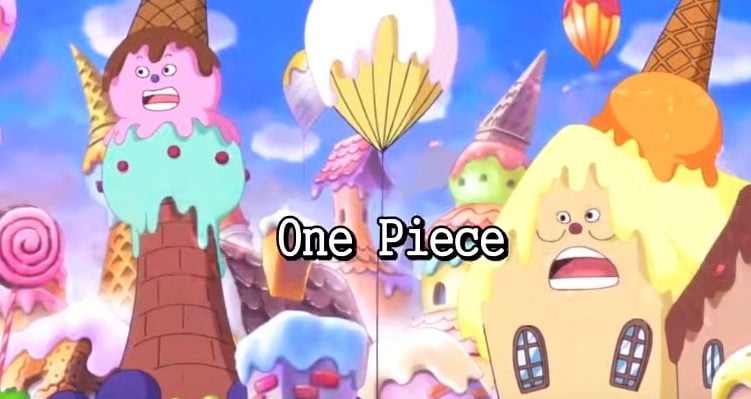 Hit manga One Piece is back, and expectations are higher than ever for the milestone chapter. It’s the most popular series in Japan and globally, so it comes as no surprise that fans want something climactic.

While many enjoy the element of surprise, there are just as many who want their One Piece Chapter 900 spoilers. There’s news of a shocking death and a huge battle!

When Is One Piece Chapter 900 Coming?

If you think the week is dragging on, then we have some good news that will get it going a little faster.

The One Piece Chapter 900 release date is Monday, April 2, 2018. However, fans are already looking for spoilers on the landmark chapter.

For those who need a refresher, Big Mom took the cake—literally. And, it wasn’t just any wedding cake—it was poisoned!

When the chapter started, fans saw Mont-d’Or trying to reach out to Perospero, who was weakened from his open wound being exposed for so long.

The two talked about the cake being on Fluffy Island and discussed three possible outcomes that could happen to Big Mom:

While those two conspired, Big Mom was already causing chaos on Nuts Land, eating everything in sight!

Big Mom’s body has been withering to nothing, and everyone is taking cover because of the cake’s effect on her. Her binge also gave Capone Bege’s ship a beating, so he decided to run with Chiffon.

The Straw Hats are also in a tight spot. Especially since they’re dealing with two powerful fleets.

At the high point of the chapter, the Straw Hats have no luck, and a powerful entity rises out of the sea. It’s Fisherman pirate Wadatsumi!

The chapter ends Wadatsumi throwing ships like they weighed nothing at all, setting up the next chapter.

“One Piece” Chapter 898 Spoilers: Will Pekoms Survive His Sulong Transformation?

What will be Big Mom’s fate?

Spoilers have already been surfacing online as fans search through all the false predictions and possible theories.

The chapter starts with Big Mom eating the cake and ends with just that. While the cake could’ve been poisonous, it didn’t actually kill Big Mom!

Sadly for the Straw Hats, Big Mom destroys their ship. There were many scenarios as to how the chapter could go for the main villain, and it seems that the cake only made her stronger.

Two new characters in the chapter defeat Germa. One of them is thin, tall, and has an ax-like weapon.

The other has a large build and a long sword to match. The downside is that their faces aren’t shown, so no one knows who they are.

The Sun Pirates find a way for Luffy and company to leave. But then Oven shows up from a mirror and starts defeating the Fishmen.

Oven later gathers the Sun Pirates, using his powers. In the end, big Mom lives and remains the big bad, leaving everything torn up and in ruins.