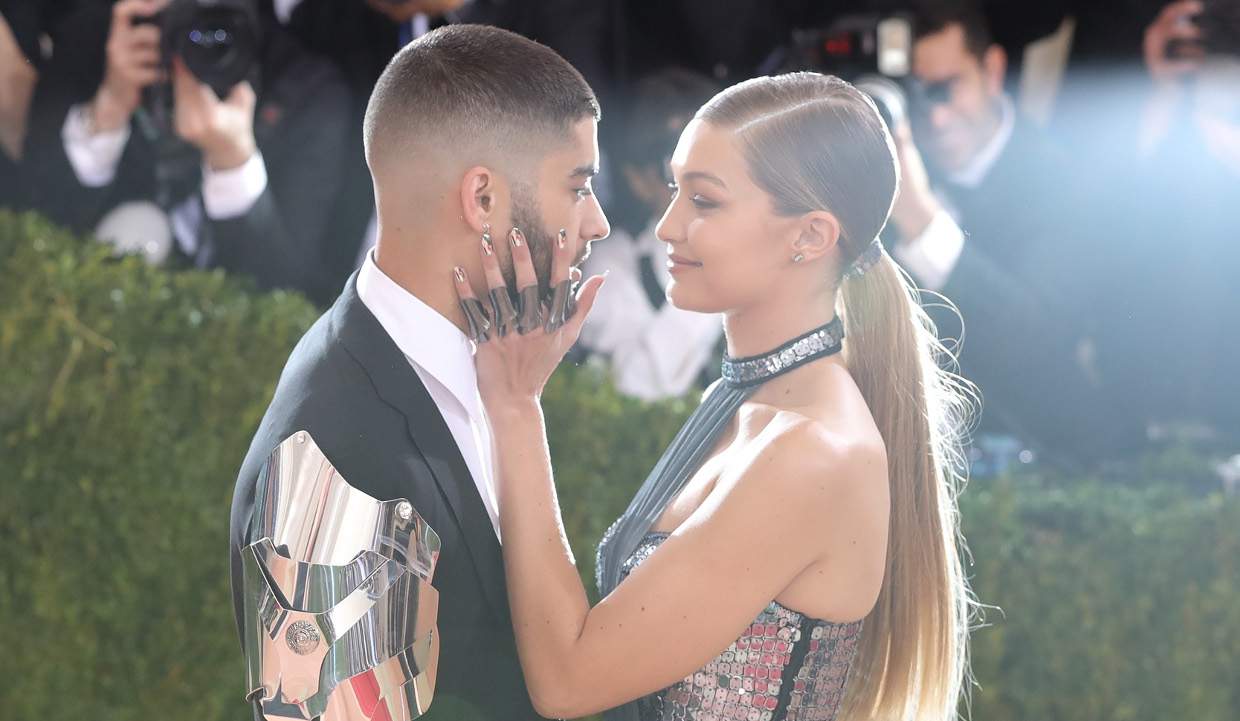 Bust out the tissue box, get a tub of ice cream, and wear some waterproof mascara, because Zayn Malik and Gigi Hadid’s split is going to be tough on all of us. The perfect couple announced that they were parting ways, and fans of this inspiring millennial twosome are simply heartbroken. But why did Gigi Hadid and Zayn Malik breakup? Get the full scoop right here!

It was all bright and sunny on Twitter a while ago, and then boom! The entire Twitterverse and followers of Gigi Hadid and Zayn Malik on the social media app were stunned with the announcement that they split up!

Just when you thought that Hadid and Malik were major couples goals, they go ahead and close up shop! What happened?

Here’s what you need to know.

About two years ago, top model Gigi Hadid and pop-singing heartthrob Zayn Malik came together, after Hadid had allegedly broken ties with Joe Jonas. It was around the same time Zayn Malik had broken a million hearts for leaving One Direction to pursue a solo career.

In November 2015, the couple was seen leaving Justin Bieber’s AMA party together, which was when rumors sparked. Although they did not make any public statements at the time by calling each other boyfriend and girlfriend, they were definitely dating.

The couple was spotted holding hands later in 2015, and the media had a field day with the PDA that finally confirmed their relationship. So, #ZiGi was born, and fans of both young stars were elated to see them together.

Hadid and Malik complimented each other in every way, or so it seemed, and the rest was history.

Zayn Malik and Gigi Hadid quickly became more comfortable with their relationship, which was always in the spotlight. And they shared many of their moments together with their fans on social media.

From quick getaways to red carpet appearances up until a Vogue cover shoot, ZiGi was clearly the best young couple in Hollywood!

Check out these pictures of the two together when they were in love:

It will forever be a great honor to cover @voguemagazine .. but I felt extra grateful and proud to stand beside my ? @zayn !! @inezandvinoodh we are always humbled to be in front of your lens, and we beyond thank you, Anna, @tonnegood and everyone who made this a reality for us! A dream. ?

If you head over to either Zayn Malik or Gigi Hadid’s Instagram pages, you’ll see what we’re talking about. And, you may feel the pang in your heart over their split, too.

As frequently as they shared their love on social media, they seem to have laid low since January, with fewer shots of them together. However, fans did not anticipate the silence as a breakup!

Nonetheless, the couple shared heartfelt messages on Twitter about each other, confirming that they are not together anymore.

Here’s what Gigi Hadid tweeted about the breakup:

This is what Zayn wrote in his statement:

All ZiGi fans know that a lost-in-love Zayn Malik went ahead and got Gigi Hadid’s eyes tattooed on his chest.

The gesture was beautiful, and fans all over the globe thought that it cemented their relationship further. But now after the breakup, fans on social media can’t help but wonder what he’s going to do with the tattoo.

While fans worry about the ink, we’re sure it’s a bittersweet memory for Malik.

The duo is more than busy sculpting their careers. Although they have not let out the core reason behind their sudden separation, we think they just drifted apart. They are, after all, two of the busiest people on this planet!

Speculations of cheating or otherwise are yet to be confirmed, leaving us all in the dark about why the couple broke up in the first place.

Well, whatever the reason is, we hope that Gigi Hadid and Zayn Malik find their way back to each other soon and bring back the magic they created together.

But until then, this is yet another #Jelena situation and fans are still hoping for a happy ending!