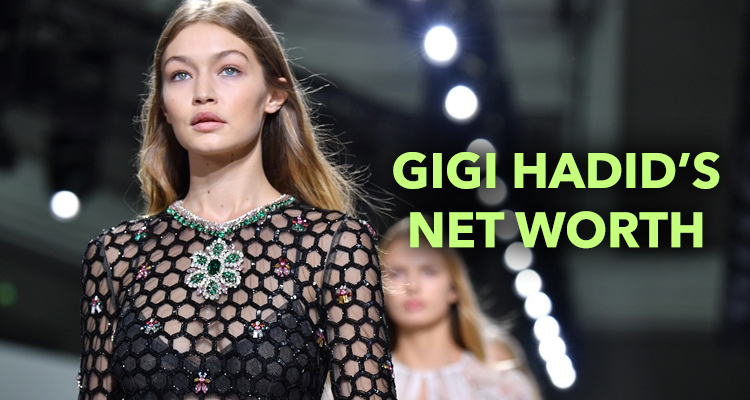 Here is everything you need to know about 21-year-old supermodel, Gigi Hadid including her net worth, successful modeling career, her boyfriend, Zayn Malik, and her brother, Anwar Hadid.

Gigi Hadid is quickly conquering the fashion runway and is currently ranked among the Top 50 models in the world. The 21-year-old Victoria’s Secret Angel is one of the most sought-after models today, with designers falling over themselves to have her wear their designs. She was recently photographed by Karl Lagerfeld for Harper’s Bazaar, and her string of successful photo shoots have fans speculating about Gigi Hadid’s net worth. If you’re wondering how rich Gigi Hadid is, you’ve come to the right place, because we’ll tell you everything you need to know about Gigi Hadid’s salary, house, boyfriend, and brother.

Gigi Hadid’s Net Worth Is $4.0 Million

Despite being a newbie to the fashion world, Gigi Hadid is already worth over $4.0 million!

Considering that she made her runway debut at the New York Fashion Week as recent as 2014, she has become a force to be reckoned with in a span of just two years. It definitely seems like Hadid was born to model, because she began her career at the tender age of two, as the face of Baby Guess! Hadid has raked in around $3.0 million in earnings, from modeling for brands like Versace, Guess, and Maybelline. While her contract with Victoria’s Secret increases her net worth by $250,000 every year, Hadid makes over $400,000 just walking for designers at fashion shows. She currently lives in New York.

Gigi Hadid’s Net worth Compared to Kendall and Kylie Jenner 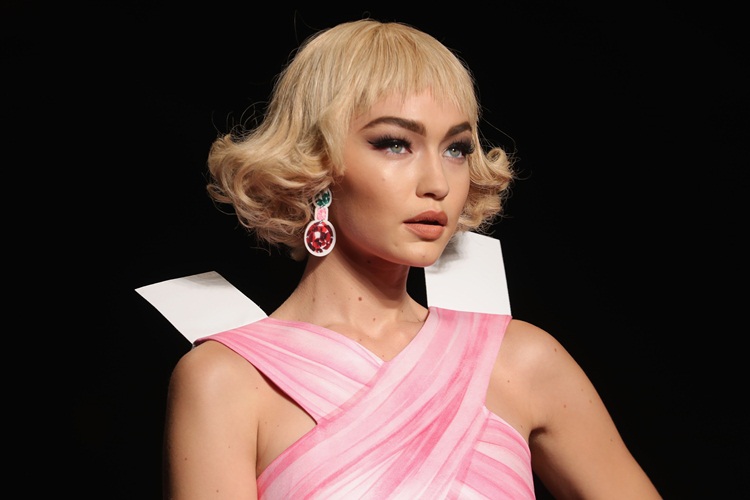 While her fans know her as just Gigi, her real name is Jelena Noura Hadid, and her ancestry is as exotic as her Greek goddess looks. Hadid’s mother, Yolanda Hadid is a well-known Dutch-American television personality, interior designer, and former model, while her father, Mohamed Hadid, is a Palestinian real-estate developer. If that wasn’t enough, the green-eyed beauty literally has royal blood running through her veins! She is the descendant of Daher Al Omer, Prince of Nazareth and the Sheikh of Galilee.

Modeling Is in Her Blood

Thanks to her mother’s successful stint as a model, Hadid stepped into the world of fashion when she could barely even walk! The toddler was discovered by the co-founder of Guess, Paul Marciano and was signed on by Baby Guess. Hadid moved to New York after her high school graduation to pursue a modeling career in 2013. In just a year, she was named the brand ambassador for Maybelline and had walked the runway for top-tier designers like Marc Jacobs, Chanel, Michael Kors, Jean Paul Gaultier, and Max Mara. 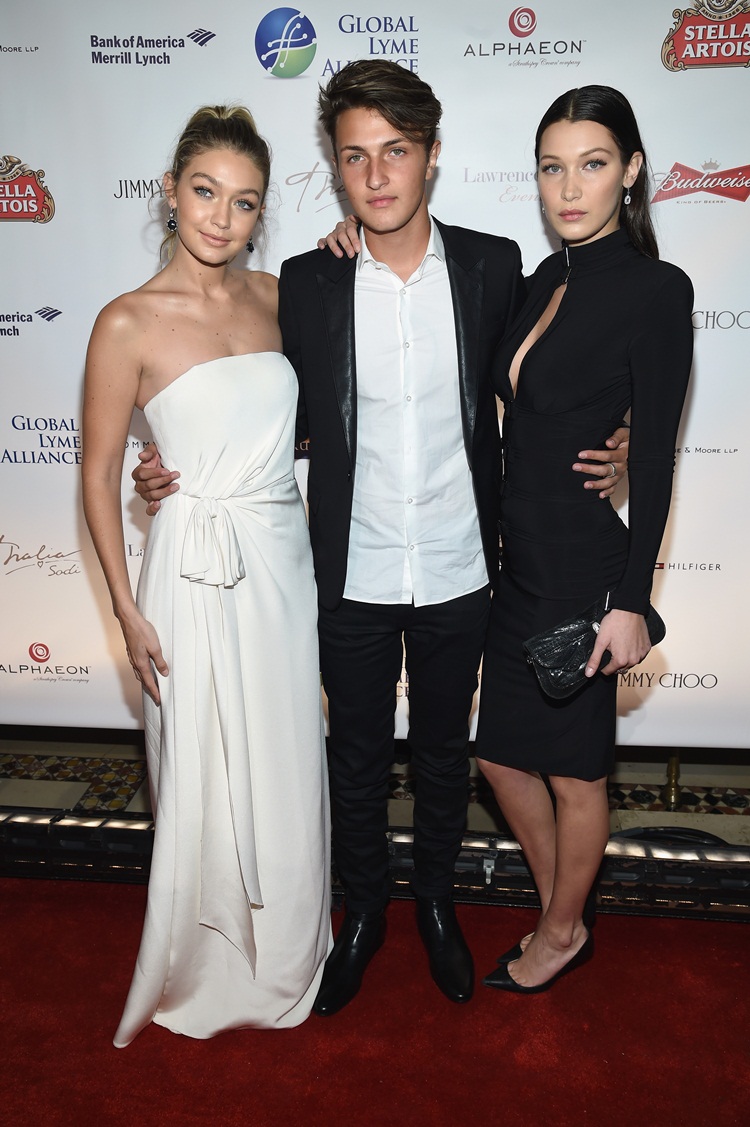 Hadid continued to rise up the modeling ranks and made her debut appearance at the Victoria’s Secret Fashion Show in 2015. As of 2016, the 5-foot-10-inch  stunner has sashayed down the runaway for Versace, Chanel, Elie Saab, Miu Miu, Balmain, and Diane Von Furstenberg. She has also co-designed a collection for Tommy Hilfiger called ‘Gigi by Tommy Hilfiger.’

She Has Graced the Covers of Numerous Magazines

Don’t be surprised if nearly every fashion magazine you pick up nowadays has Gigi Hadid’s face on it. The blonde beauty has been featured in various magazines like Vogue, Teen Vogue, Elle, Harper’s Bazaar, Grazia, Vanity Fair, and W magazine. She was named one of the top 12 rookies in Sports Illustrated‘s annual swimsuit issue in 2014. Hadid’s most recent accomplishment was her photo shoot with the iconic Chanel designer, Karl Lagerfeld, who photographed her wearing couture gowns to celebrate Fendi’s 90th anniversary. 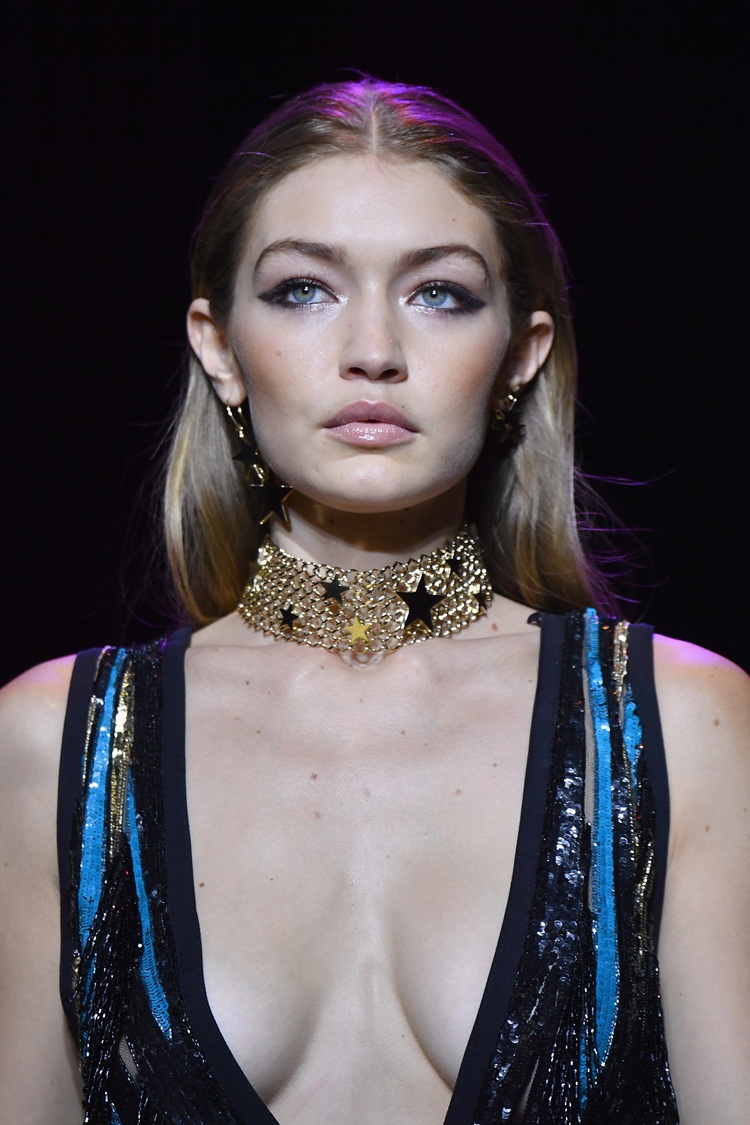 No Sibling Rivalry Here: Gigi, Bella, and Anwar are All Models

The entire Hadid family has taken the fashion industry by storm. The closely knit trio consisting of 21-year-old Gigi Hadid, her 20-year-old sister, Bella Hadid, and their baby brother, Anwar Hadid, are frequently photographed at events with their mother and The Real Housewives of Beverly Hills star, Yolanda Hadid. While the Hadid sisters are fashion favorites and have posed for several photo shoots together, their brother isn’t far behind and is quickly becoming a fashion icon as well.

Besides her successful professional life, Hadid is well-known for her much-publicized personal life, as well. She has had a string of high-profile relationships with celebrities like Australian singer, Cody Simpson and Jonas brother, Joe Jonas. As of 2015, she has been dating former One Direction band member, Zayn Malik. The lovebirds have been featured together in Malik’s “Pillow Talk” music video and they also posed for a fashion spread for Vogue in May. 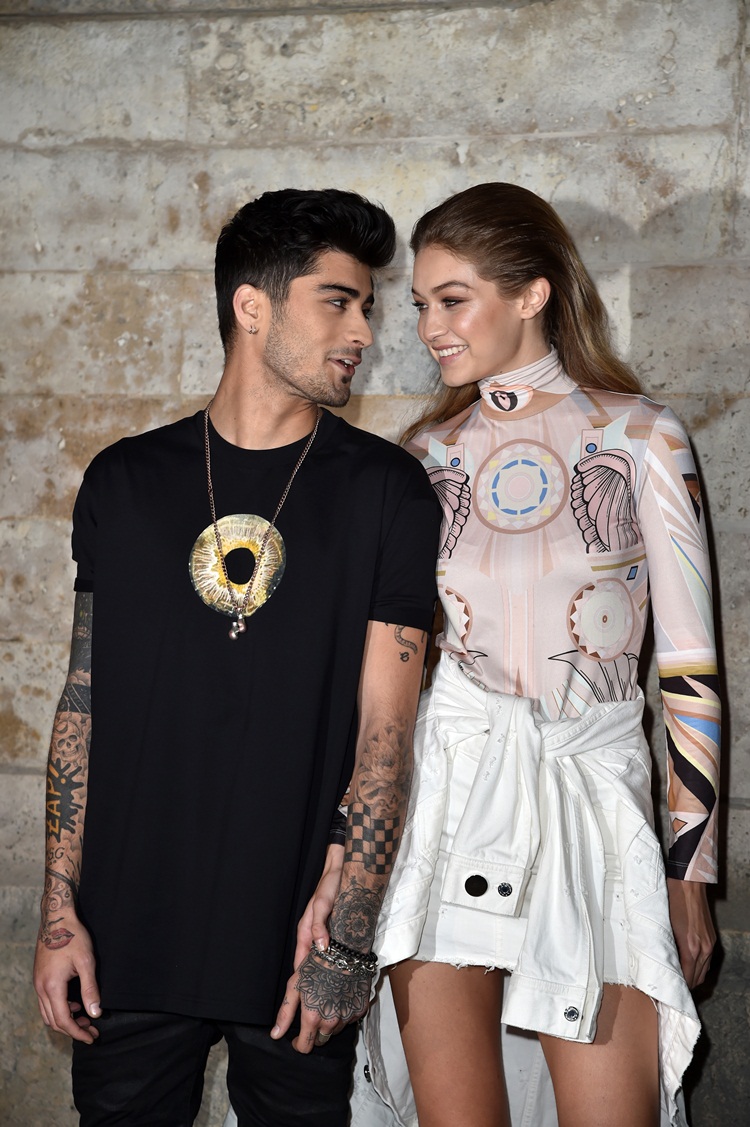 She has a Large Fan Following on Social Media

In popular culture, Hadid is a member of Taylor Swift’s “squad” and has over 24 million followers on Instagram. Her down-to-earth demeanor and relatable personality, have made her one of the most followed fashion icons today. Hadid stayed away from the spotlight during her high school years, as she focused on her education and then enrolled at The New School in 2013. She was a competitive horseback rider as well as the captain of the varsity volleyball team. Hadid has made appearances on reality shows like The Real Housewives of Beverly Hills, MasterChef and Lip Sync Battle. She was also featured in Calvin Harris’ “How Deep Is Your Love” music video and Taylor Swift’s “Bad Blood,” besides directing former boyfriend, Joe Jonas’ “Cake by the Ocean,” music video. So, watch out for Gigi Hadid, as this beauty is certainly taking the world by storm!