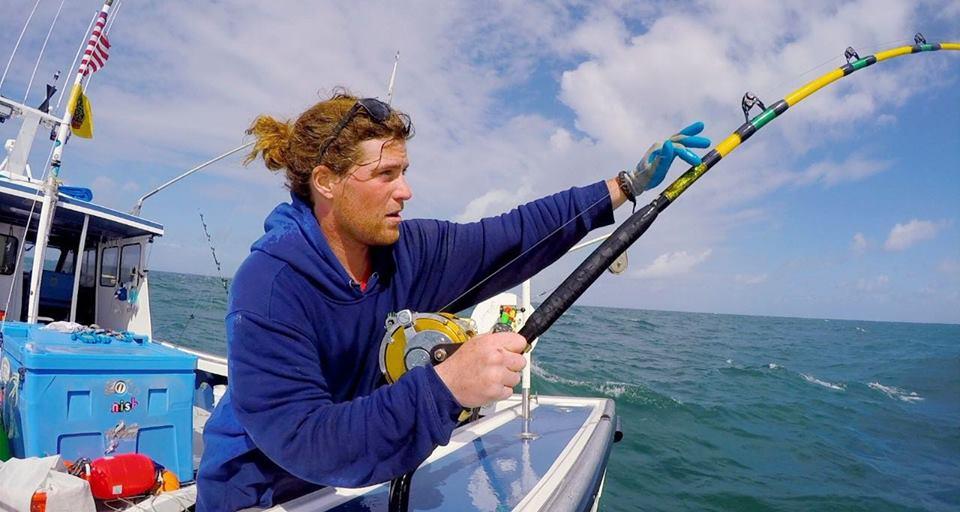 On July 22, 2018, it was reported that Nicholas “Duffy” Fudge, a popular cast member of the reality TV show, Wicked Tuna, passed away. Fudge’s fans are extremely saddened by his death and have sent their condolences to his family and friends. Another young cast member named Adam Moser had died in 2015 due to an overdose of Fentanyl. He was just 27 years old at the time of his death.

There is some more unfortunate news for fans and viewers of the TV show, Wicked Tuna. Another one of their favorite stars on the show, Nicholas “Duffy” Fudge died a few days ago.

Wicked Tuna is a reality television series about commercial tuna fishermen based in Gloucester, Massachusetts. They fish for the hugely profitable Atlantic bluefin tuna in the North Atlantic Ocean.

The teams of fishermen compete with each other for who can catch the most fish, and with rough waters and unpredictable weather, fans are often kept on their toes throughout the show. It has has been airing on the National Geographic Channel since April 1, 2012 and is currently airing its seventh season.

Nicholas Fudge Has Passed Away

Nicholas Fudge, who was the first mate on Captain Tyler McLaughlin’s boat, has died, as per reports on July 22, 2018. People have been extremely saddened by the news and are wondering how Duffy from Wicked Tuna died.

Unfortunately, Nicholas Fudge’s cause of death of unknown at this time, but details are expected. Reports only say it was sudden.

Wicked Tuna has tweeted, “We join his family and friends in mourning his untimely loss.”

Fans of the show paid homage to Fudge on social media and offered their condolences.

Tragedy Has Struck Wicked Tuna Before

Duffy from Wicked Tuna is not the only cast member to have died in recent times. Adam Moser, who had appeared in season 2 of Wicked Tuna, died in 2015 at the young age of 27, after overdosing on the powerful synthetic opioid, Fentanyl.

Moser was popular, athletic, adventurous, a college graduate, a top fisherman, and a World War II buff, who spoke French fluently. His family was in shock at the news of his death.

His father, Jim Moser, later said, “[Opiates] are not recreational. Anything can become addictive, but the opiates grab you right away.”

A Pall of Gloom

Now, the tragic death of Nicholas Fudge has once again brought sadness and tears to the cast of Wicked Tuna and all its fans.

Rest in peace, Nicholas Fudge. You will be missed.