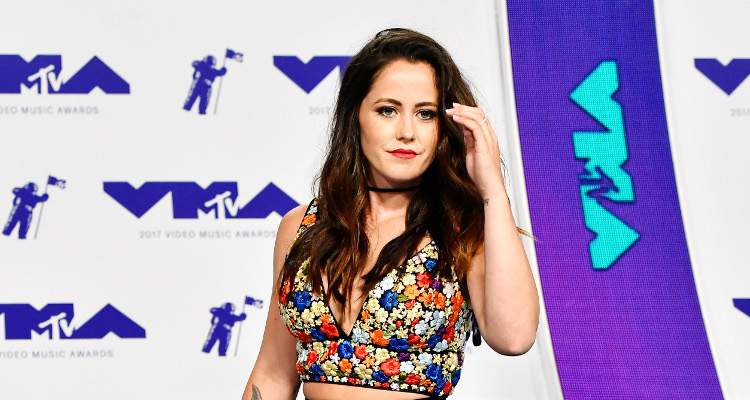 Teen Mom 2’s reunion special got a little more dramatic than expected because of Janelle Evans’ hatred towards Nathan Griffith’s new girlfriend, Ashley Lanhardt. Find out what happened on the reunion episode, right here in our Ashley Lanhardt wiki!

If you are a fan of Teen Mom 2 season 8, then you’ve probably heard about the drama. Jenelle Evans reportedly lost it during the filming of the Teen Mom 2 reunion, and her husband, David Eason, supposedly pulled out a knife! All this apparently happened because of Nathan Griffith’s new girlfriend, Ashley Lanhardt, who was also there for the filming of the special episode.

Read all about it in our Ashley Lanhardt wiki!

Born on April 23, 1988, Ashley Lanhardt’s age is 29. She is a Florida resident and works for a mental health care center where she caters to substance abuse victims as a counselor.

According to her Twitter bio, Lanhardt is an MD but does not mention her specialization. Lanhardt went to Chopticon High School in Maryland, her hometown.

According to Lanhardt’s Facebook page, she has been in a relationship with Jenelle Evans’ ex since May this year. The couple has been very open about their relationship on social media, and they don’t shy away from all the attention they receive.

Recently, Lanhardt even shut down some engagement rumors by clarifying that the couple is not engaged. But fans are already gushing about when the couple might tie the knot. And although they have been in a relationship for less than a year, their affection for each other is very strong.

Lanhardt Wasn’t Supposed to be on Teen Mom 2

Jenelle Evans became upset when she saw Ashley Lanhardt being taped backstage, so she was under the impression that Lanhardt would be shown on TV. But according to Lanhardt, the cameras were trying to get the whole family when they got there, but told the crew that she didn’t want to be taped.

The allegations of Lanhardt attacking Evans were also cleared up by the 29-year-old. She said she tried to avoid Evans as much as she could.

Ashley Lanhardt is very strict when it comes to keeping fit, and it looks like she loves to go to the gym! Lanhardt’s Twitter account is flooded with fitness photos, and there is a pretty good chance that she and Griffith work out together, too.

It looks like Lanhardt is promoting an athletic apparel brand called Nobull. And she is making sure her few fans get a good inside look at her routine!

In one of her tweets, Lanhardt has also expressed how church and football make for a perfect Sunday.

Nathan Griffith’s son, Kaiser, who he had with his ex, Jenelle Evans, is more than welcome in Ashley Lanhardt’s life. She loves spending time with kids, and the couple often goes out together as a family.

Although there has been recent drama with Evans on Teen Mom 2, Lanhardt has sent a clear message that Evans will be a part of the father-son duo forever and that she has nothing to worry about.