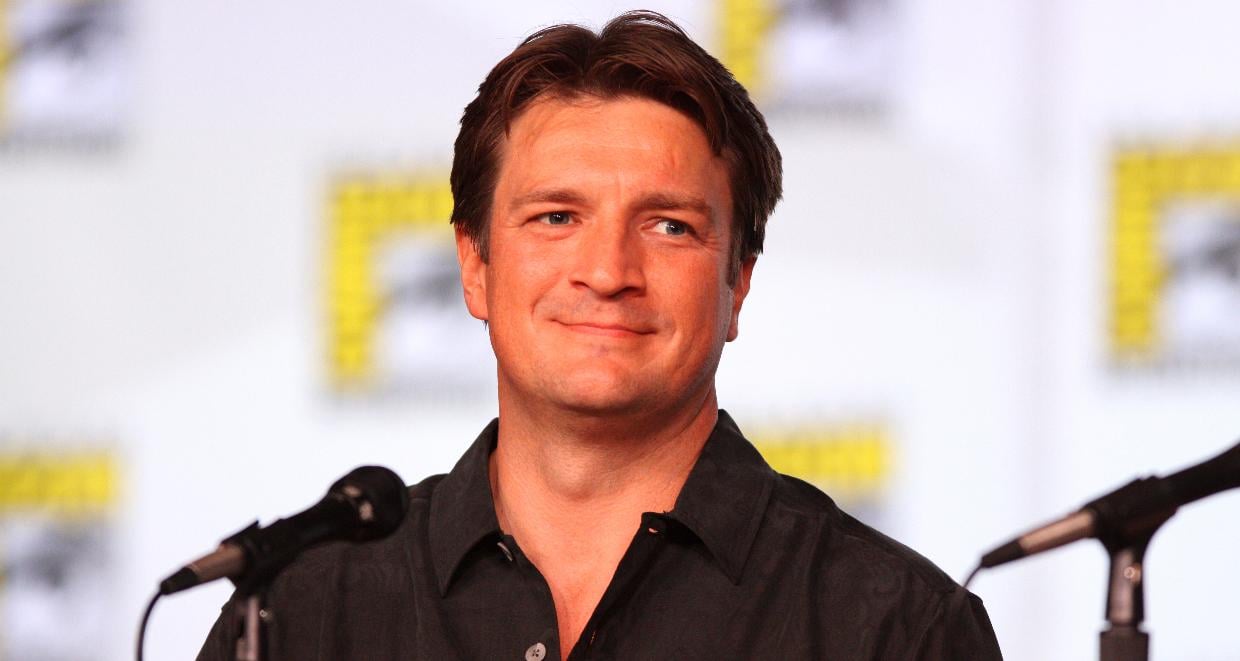 It isn’t uncommon for celebrities to be the victims of cyberbullies who will find any reason to tear them apart online. Most of the time, stars don’t pay heed to these people, but every once in a while, celebrities speak up. That’s exactly what Nathan Fillion just did on Twitter, and he did it with class.

Earlier today, the Castle actor tweeted, “Occasionally, I see hateful tweets. When life seems bad, is the only answer spreading pain to others? Think on it.” He then followed it up with one more show of positivity, simply adding, “Hugs.”

Thousands of Fillion fans commented on the tweet to thank him for spreading an important message in such a simple way. For instance, one follower wrote, “Preach. Thank you for these words, people should read that.” Another fan commented, “This hurts me. We see some hateful tweets sometimes and one can only hope you guys don’t get to see them.”

Fillion’s attempt at spreading kindness online can also be seen in the description of his personal Twitter page, which reads, “It costs nothing to say something kind. Even less to shut up altogether.” Very well put.

Nathan Fillion isn’t alone when it comes to calling out haters. Here a few other stars who have become known for calling out their own cyberbullies: