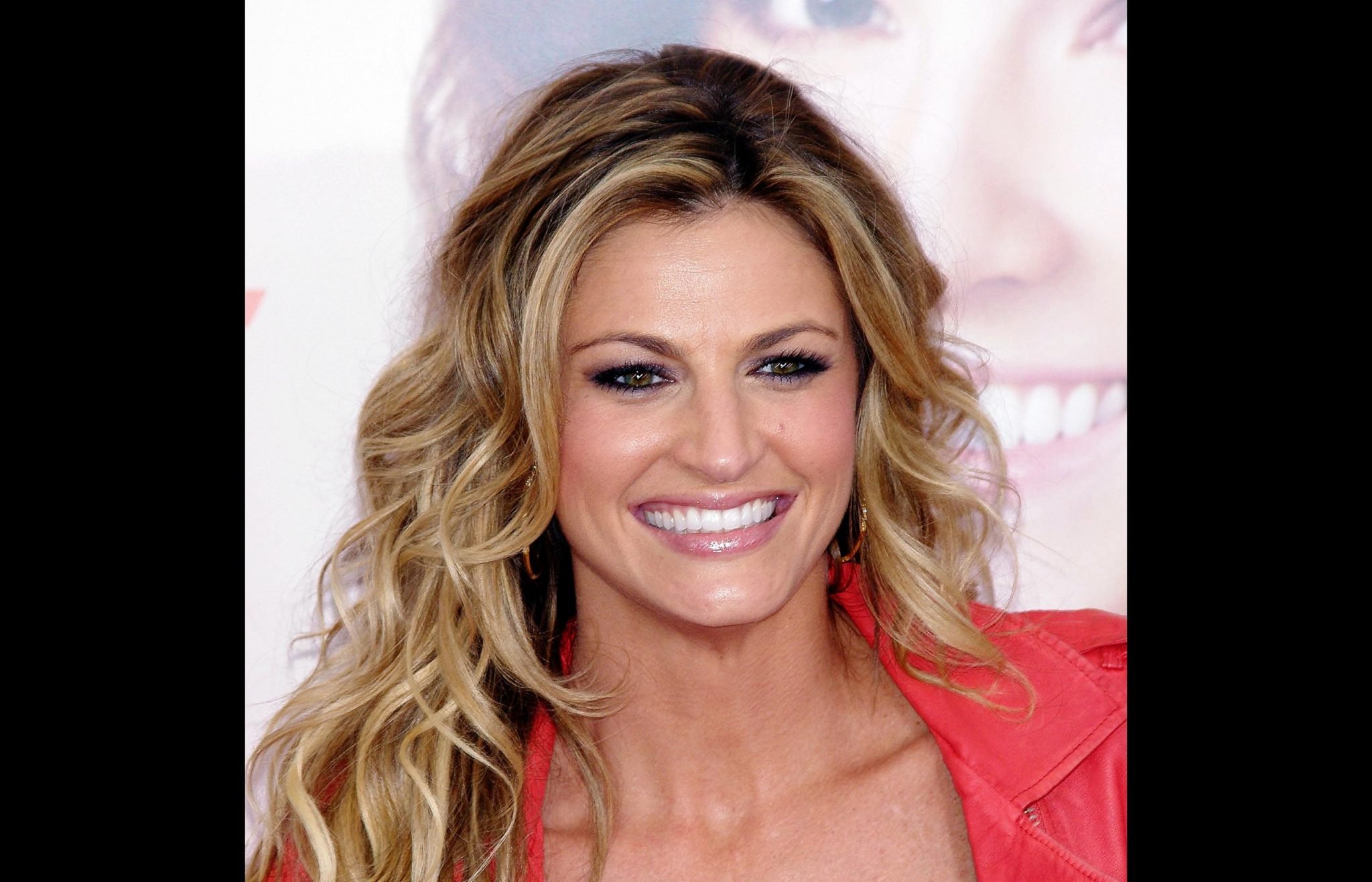 American TV personality Erin Andrews, who co-hosts Dancing with the Stars, has shown a hater who the boss is. When a user with the Twitter handle @taylor_rae520 posted, “@ErinAndrews you’re tacky and I hate you. Get off @DancingABC,” the sportscaster had a fantastic response to it.

The 37-year-old shared the mean post and added, “Welp!!! Have a pleasant evening Taylor,” along with two kiss smileys. With one single response, Andrews utterly and completely owned it. Her fans also agreed by praising her in the comments and telling @taylor_rae520 to not say anything at all if she didn’t have anything nice to say. Other supporting replies told Andrews not to waste her time responding to haters, and that she should always remain the host of Dancing with the Stars.

The original tweet came in response to the September 23 episode of Dancing with the Stars where Andrews was in shock after one of the contestants, Gary Busey, received a meager score of five from each judge and then mocked them, saying, “If that’s as far as they can count, god bless ‘em!” The host in response was stunned and had nothing to say but, “What am I supposed to do? Tom?” (As in Tom Bergeron, the other host of the show.)

Surprisingly, Gary Busey didn’t get sent home. Instead, it was American jockey Victor Espinoza who was booted from the show, while Tamar Braxton (and her pro partner, Val Chmerkovsky) bagged the top spot with 25 points out of a possible 30.