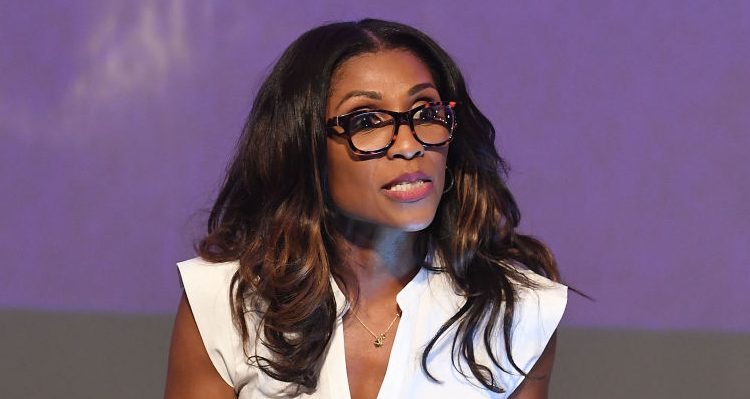 It is always difficult to have empathy for the “other woman” in a marriage gone wrong. Natasha Pearson and Curtis Berry had an intense affair, but she says that she didn’t know that he was married when they began and continued their illicit relationship. Now that Pearson knows that Berry is married, she has ended the affair and wants to apologize to Berry’s wife, Dr. Jackie Walters. Know the facts about Dr. Jackie Walter’s husband’s mistress in Natasha Pearson’s wiki.

Natasha Pearson is one angry woman. She found out that the man with whom she was having a passionate affair, was actually a married man—and to a celebrity who appears on TV regularly, to boot!

The man in question is Curtis Berry. And he’s married to Dr. Jackie Walters, who appears on the reality television series Married to Medicine on Bravo.

8pm tonight on Bravo catch an ALL NEW episode of Married to Medicine! Spread the word that we moved to a new day and time. . . #married2med #perfectimperctions #marriedtomed #bravo #drjackie #teamdrjackie #meperiod

Trouble for Dr. Jackie Walters and Curtis Berry began when he was spotted with Pearson in Hilton Head Island, South Carolina. Things got worse when photographs of Berry and Pearson were leaked on The Shade Room’s website, exposing Curtis Berry’s cheating scandal. And although Berry tried to cover up the affair, his wife came to know of his transgressions.

Furthermore, Natasha Pearson has recently spoken about the intense affair she had with Berry. This has put him in hot water as he is trying to work on his broken marriage to Dr. Walters.

So, keep reading to know more about the affair right here.

Currently, Natasha Pearson’s age is 27, and Curtis Berry is 58 years old. Pearson says that she did not know that Berry was married when she met him and throughout their clandestine affair.

Pearson spoke to Radar Online and had said that she first met Berry in late 2016 at a mutual friend’s house. They enjoyed being together and talking to each other.

Pearson remembers, “We had a few drinks and we began our dating right then.”

More intimacy followed immediately, and Pearson said, “We had sex that night. We were at the friend’s house, and he obviously goes there a lot. It was very comfortable. Curtis was someone I felt like I could talk to.”

The couple then began what Pearson called “an intense sexual relationship.” And they met in hotel rooms that she had booked in her name at Berry’s request.

All hell broke loose when Curtis Berry and Natasha Pearson’s pics began to circulate, which showed the couple enjoying themselves in the South Carolina resort town. And that’s when the cookie started to crumble for Berry. 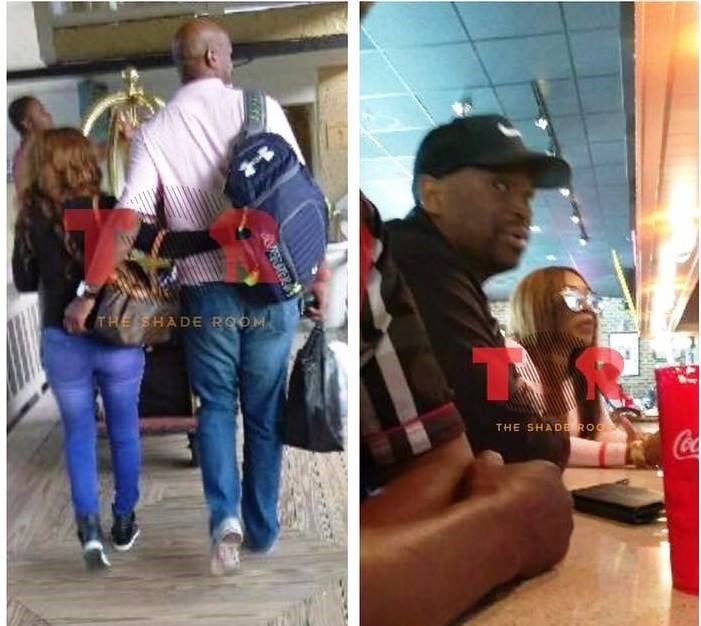 Pearson said, “When I found out that he was married is when he called me and told me about the pictures. He was in a panic and told me ‘I’m married, that’s my wife on TV. This is a f’ed up situation.’ I honestly had no idea Curtis was married. I didn’t even know he was on TV.”

Natasha Pearson claims that she and Berry met in Atlanta only for sex and that he asked her to lie about the true nature of their relationship and cover up for him:

“He wanted me to say that we met at a bar in Hilton Head, not that we met at Atlanta. He’s making up a story in so many details. I told Curtis ‘I cannot go along with it. I can’t keep up with your lies for you. I’m not obligated to lie for you!’”

It’s All Over Now

Pearson said that even after she found out about his marriage, Berry insisted that he deserved her affections. She claims that she told Berry that she would have never got involved with him if she had known that he was a married man.

Berry’s mistress also said that she was beginning to like him, but now the affair is over. And, she wants to apologize to Dr. Walters for wrecking her marriage unknowingly.

Dr. Walters is very troubled by all the details Pearson has given to the media and said, “I’m in shock. It is the mistress giving her version of the story. I didn’t think this could get any worse than it had already got. I’m humiliated to my core. This is absolutely painful when you read this kind of information about your husband.”

Guess what we are looking at! Will I finally get my baby! Watch Married to Medicine @9pmET to see if my dream comes true!!! #married2med #teamdrjackie

While Dr. Jackie Walters and Curtis Berry work on their broken marriage, Natasha Pearson has moved on from her affair with Berry. And hopefully, she’s a bit wiser.