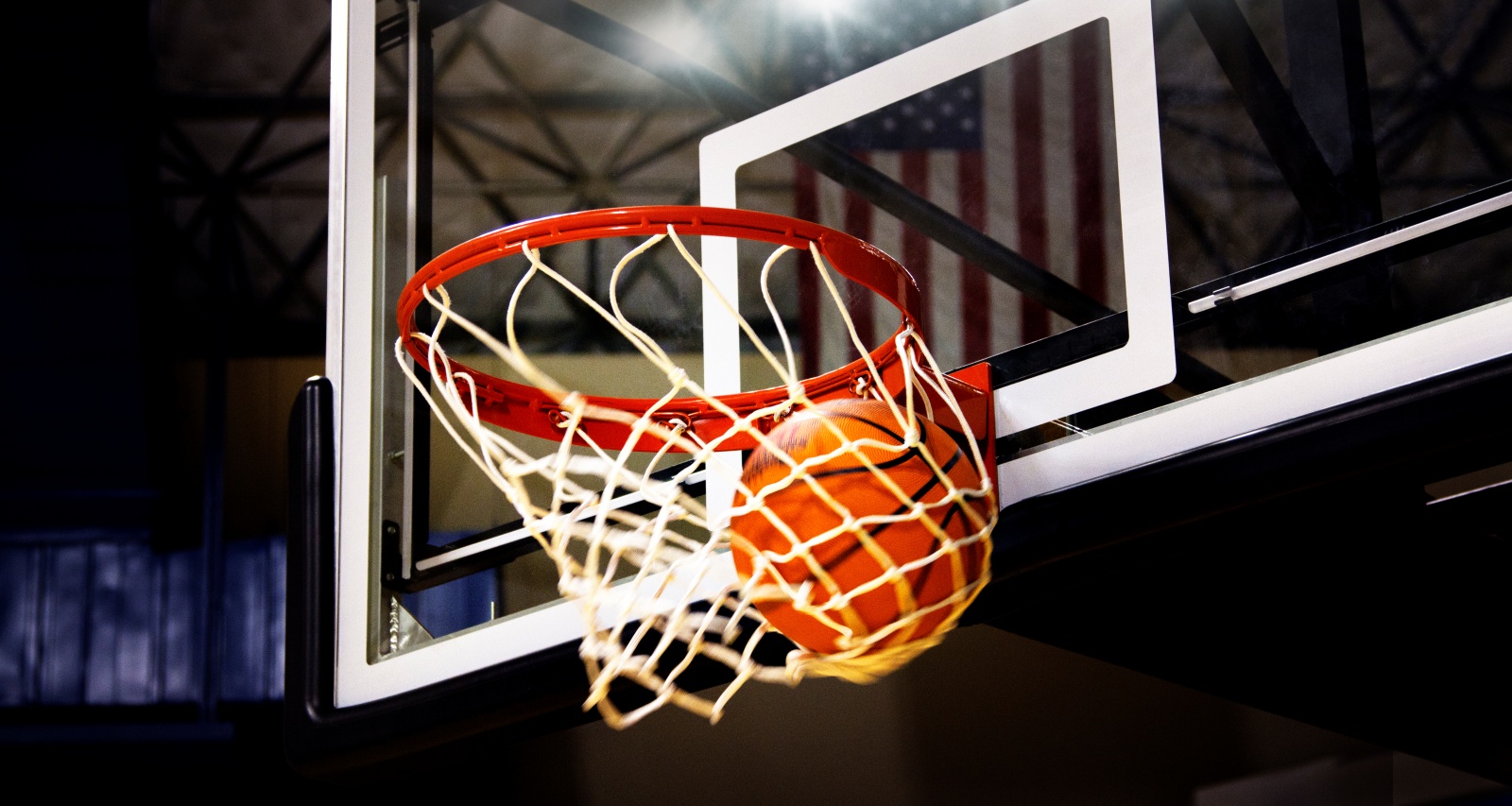 Minnesota Lynx forward Napheesa Collier and NBA and WNBA skills coach Alex Bazzell have been engaged since 2021 and are now proud parents of a baby girl, Mila. Collier recently returned from maternity leave, making a solid season debut, which was a joyful sight for her fans and family. And her soon-to-be-husband is supporting her well throughout this new season. Now, fans are curious to know more about Napheesa Collier’s fiancé, Alex Bazzell. So, get to know all about the Lynx forward’s husband-to-be right here.

Alex Bazzell was born to Diane Pence Bazzell and Rob Bazzell on April 20, 1990, and hails from St. Charles, Missouri. He has three older siblings, Ryan, Jamie, and Robbie.

Bazzell’s parents have owned a business, Integrity Mortgage of Missouri Corp, for 30 years. Brother Robbie and sister Jamie also work in this family-owned and operated firm. His older brother, Ryan, worked with his family’s company for 21 years and is now the owner of his firm, Home Loans with Integrity.

Until 2009, Alex attended St. Charles West High School, where he received the Gateway Athletic Conference Player of the Year award. He played Division 1 college basketball until 2010, when he was enrolled at the University of Missouri—Kansas City to study business.

Bazzell then attended Lindenwood University in 2010 and earned a BA in Mass Communication in 2013. He leveled up to division 2 while playing basketball at Lindenwood.

Bazzell launched his company, Through The Lens, in 2020 with Carmelo Anthony. The company is a Web3 platform built to help athletes.

Alex Bazzell and Napheesa Collier first met when Collier was a senior at St. Charles West High School. When Collier was a freshman at the University of Connecticut, she hired Bazzell as her full-time trainer. They began dating during her junior year and have been together for more than four years.

The couple announced their engagement on October 25, 2019. Naphessa Collier’s fiancé, Alex Bazzell, learned about her pregnancy after the 2021 WNBA season. The couple shared the good news through an Instagram post on November 29, 2021. Their daughter, Mila Sarah Bazzell, was born on May 25, 2022.