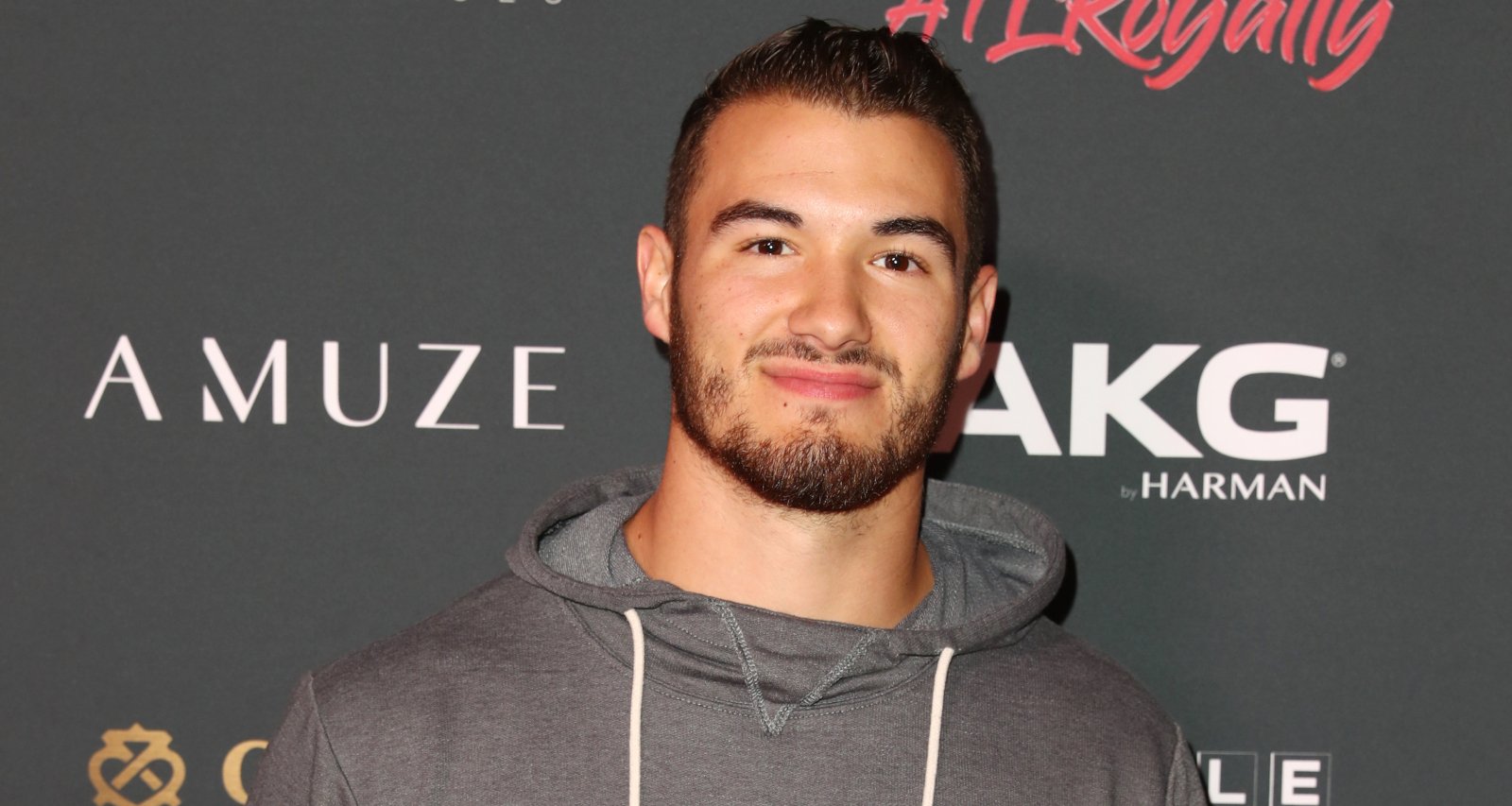 Mitch Trubisky at The Fairmont on February 02, 2019 in Atlanta, Georgia. (Photo by Joe Scarnici/Getty Images for Maxim)

Mr. Biscuit may have a Miss Biscuit! Chicago Bears quarterback Mitchell Trubisky is reportedly dating an attractive young woman named Hillary Gallagher. The University of North Carolina graduate was drafted by the Bears in the 2017 NFL draft. This is the first time the rumor mill is abuzz with news of his alleged relationship. But who is Mitchell Trubisky’s girlfriend? We’ve got the lowdown here.

Twenty-four-year-old Mitchell Trubisky, aka Mr. Biscuit, is having a great 2019 so far. The Ohio native was named to the Pro-Bowl in January and his personal life is apparently shining, too.

Some hawk-eyed Internet users noted the Bears quarterback was cozying up to one Hillary Gallagher on Instagram. Sports outlet 12Up first reported that Mr. Biscuit was dating Gallagher.

The report featured pictures of Gallagher from her Instagram, including posts with Mitch Trubinsky in them. Since the report was published, Gallagher has switched her Instagram to private.

Neither side has confirmed their relationship. But if the pictures are anything to go by, these two look extremely close.

So who is Hillary Gallagher?

Gallagher is studying marketing at the FSU College of Business. She’ll graduate with a bachelor’s degree in fall 2019. Gallagher is no academic slouch—she’s been on the Dean’s List twice.

A member of the Kappa Delta sorority at FSU, she’s participated in the American Marketing Association, Women In Business, and Seminole Creative (a student-run marketing agency). And she’s not just focused on her career or academics: Trubinsky’s possible love interest has a charitable side as well, participating in a Dance Marathon fundraiser at FSU every year since 2016.

The college student has spent more than a year before graduating accumulating work experience as a marketing intern at Top Dog Fitness.