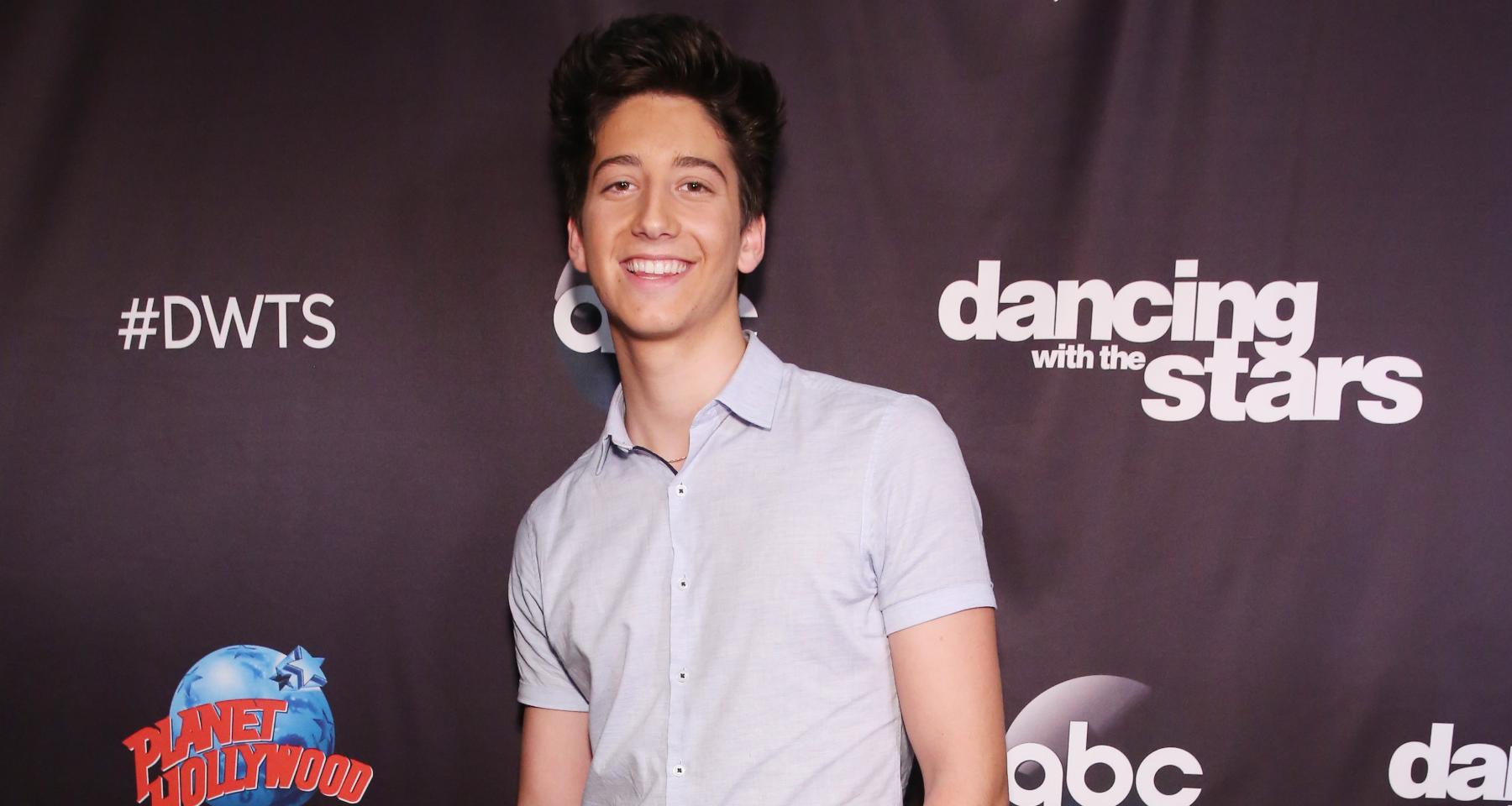 Another exciting season of Dancing with the Stars has begun! A total of 10 contestants, along with their professional dance partners, are vying for the Mirrorball Trophy. Actor Milo Manheim is one of the contestants on the show this season, and it looks like the Kardashians are rooting for him to win! After America’s most famous family took to Twitter to support Manheim, many people are wondering about his relationship with the Kardashian-Jenner clan.

Dancing with the Stars (DTWS) is on its 27th season right now. The show is an American dance competition featuring celebrities from various fields learning new dance routines in hopes of winning the Mirrorball Trophy.

Milo Manheim’s mother, Camryn Manheim, along with his family, are rooting for him. Even the Kardashians are supporting the actor and want him to win on the show, leading many to wonder if and how they are related.

Kim Kardashian, Kendall Jenner, and Kris Jenner all took to Twitter and tweeted to support Manheim, and now it’s trending news on the Internet. But how does Manheim know them?

Apparently, the Kardashians know the actor’s mother. Kim revealed back in July 2018 they were supporting a charity event and that Camryn Manheim is a pretty good poker player, as is her son. So, the two of them gave the Kardashian clan some poker lessons before the event.

Milo was asked about his relation to the famous family and gushed about how much he adored them. “I met them a couple months ago and I taught them how to play poker, because they had a big [charity] poker event coming up and they did not know how to play,” Milo recalled. “So they asked me and my mom [actress Camryn Manheim] to come over and we showed them, and they’re the best family ever.”

HOW DO YALL KNOW MILO

In fact, the 17-year-old posted a photo on Instagram in July with Khloe, Kendall, Kim, Kris, and Kourtney’s son, Mason. The families aren’t related by blood or marriage, but he certainly made an impact on them when he coached them over poker that day at their house!

Cards with the Kards

As for his mother Camryn Manheim? She is an actress who has appeared on shows like The Practice, Ghost Whisperer, Elvis, and Person of Interest.

Well, we hope he makes a spectacular performance on each episode and ends up winning the Mirrorball Trophy.

Be sure to watch Milo Manheim on Dancing with the Stars Mondays at 8:00 p.m. on ABC!

Also Read: Marc Andrus: Facts to Know about Dancing with the Stars Contestant