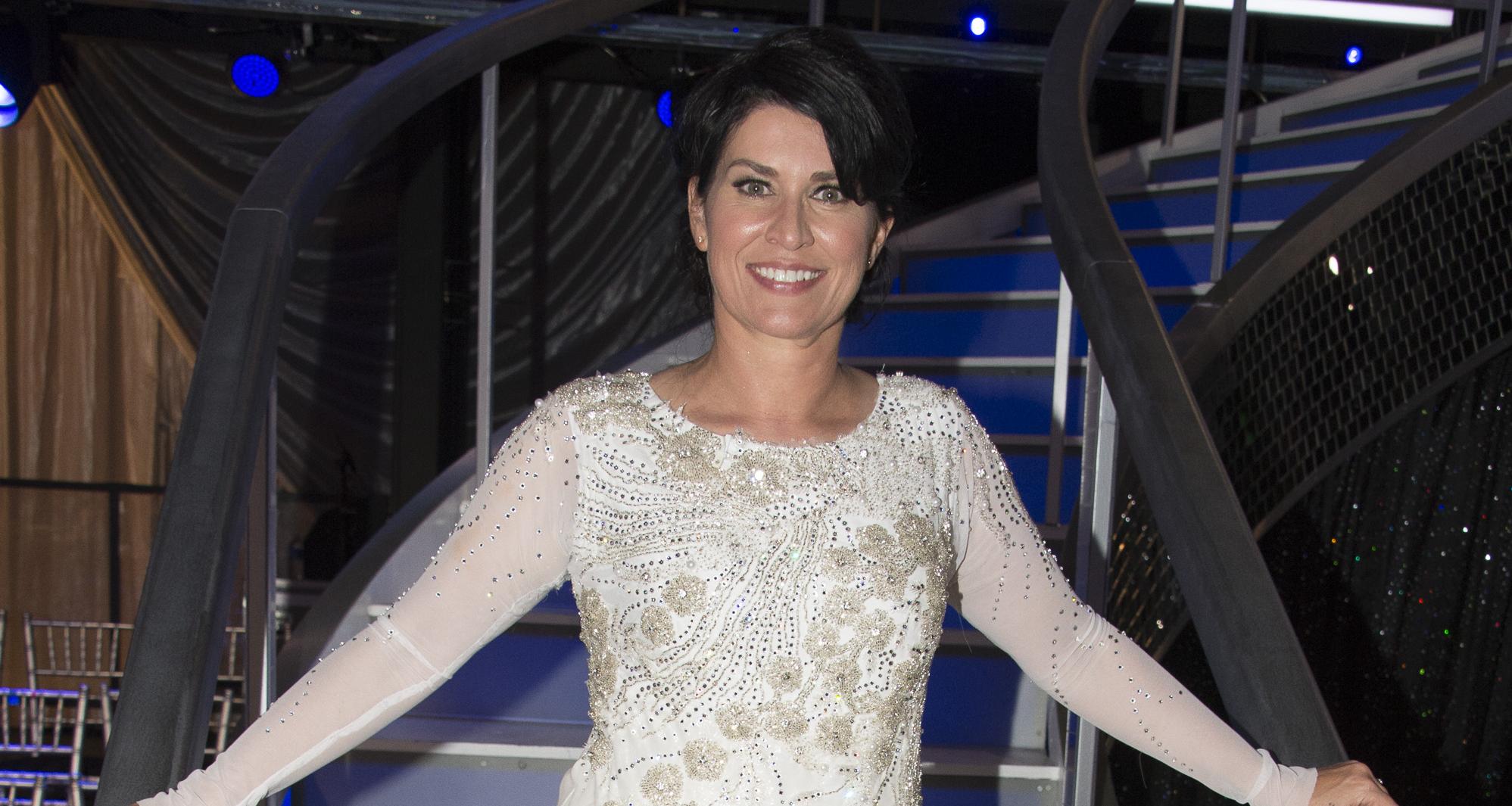 Nancy McKeon on Dancing with the Stars on The ABC Television Network. (ABC/Eric McCandless)

Nancy McKeon’s husband, Marc Andrus also carved himself a career in the film industry, only not in the field of acting like his wife. He’s a film technician and has worked on famous movies like Arlington Road, The Day After Tomorrow, and Universal Soldier. Along with their two daughters, Aurora and Harlow Andrus, the couple lives on a ranch with in Austin, Texas. Did you know he is related to actor Philip McKeon through marriage? Read on to know more about Marc Andrus.

Dancing with the Stars (DWTS) season 27 premiered on September 24, 2018, on the ABC network, and everybody is talking about it! The spotlight has now fallen on the celebrity participants, and one of them is Nancy McKeon, an American actress people are excited to get to know.

McKeon is best known for her portrayal of Jo Polniaczek on the popular NBC sitcom, The Facts of Life. And now, fans tuning in are especially interested in McKeon’s personal life, namely her husband, Marc Andrus. He is a film technician who has worked in films like Arlington Road, The Life of David Gale, and The Day After Tomorrow.

Here are some more facts about Marc Andrus.

He Met McKeon on a Film Set

Andrus met his future wife, actress Nancy McKeon, on the set of a Hallmark movie called A Mother’s Gift, in 1995. McKeon was playing an important role in the film, and Andrus was a key member of the film’s crew. Sparks flew behind the scenes and the rest is history!

They Have Two Adorable Daughters

Marc Andrus and Nancy McKeon got married on June 8, 2003. They have two lovely daughters named Aurora Andrus and Harlow Andrus born on March 2004, and December 2006, respectively. Andrus and his family live on their ranch in Austin, Texas.

Even as his relationship with McKeon was flowering, Andrus was working hard on his career. He worked on films like Friday Night Lights, Revolution, Infamous, The Day After Tomorrow, Universal Soldier, and Hurricane Season.

He Is Related to Philip McKeon

Andrus is related to the famous actor Philip McKeon by marriage, making him his brother-in-law.

Philip McKeon is an actor and producer known for his work in films like Murder in the First and The Jacket, and was known for playing the role of Tommy Hyatt in the ’70s sitcom, Alice. He is Nancy McKeon’s older brother.

He Is a Caring Husband and Father

While McKeon is busy perfecting her dancing skills on DWTS season 27, hubby Andrus is focusing on his career and taking extra care of their two adorable daughters, Aurora and Harlow.

It takes two to make a marriage work and after 15 years of union, Nancy McKeon and Marc Andrus are still going strong. Maybe McKeon will be bringing the Mirror Ball home to her hubby this season, who knows?