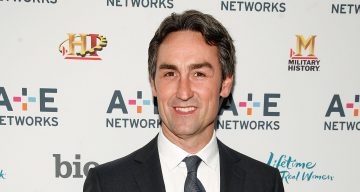 Mike Wolfe created and stars in American Pickers on the History Channel together with Frank Fritz. They drive around the country in search of hidden gems in garages, barns, basements, and junkyards. The saying, “One man’s trash is another man’s treasure,” rings true for Mike Wolfe as a collector!

Mike Wolfe became a household name through History Channel’s American Pickers. Together with his cohost and fellow collector, Frank Fritz, Wolfe travels across the country to rescue antique bicycles, motorcycles, engine parts, instruments, and other vintage items for resale or to add to their own personal collections.

Let’s explore this antique forager’s history of “picking” with some details from Mike Wolfe’s wiki.

Mike Wolfe Has Been Picking from an Early Age

Mike Wolfe has been picking artifacts from crumbling buildings, dilapidated establishments, and old warehouses to become a top collector in picking. Although he’s been a professional picker for more than two decades, he has been foraging for vintage items long before that.

Born in Joliet, Illinois on June 11, 1964, Mike Wolfe’s age is 54. He’s the second of three kids raised by his single mother, Rita Wolfe. The family didn’t have much money, so Wolfe learned to barter items he found for money or other essentials.

He began looking for valuable artifacts in junk at the age of four. He showed a knack for treasure hunting when he was six, salvaging an old bicycle out of his neighbor’s trash and selling it to another kid for $5.00.

Pickers are the middlemen who source the aesthetically-valued pieces for dealers and collectors. They don’t get most of the credit, but Wolfe is content with his job.

Wolfe took road-trips around the country collecting artifacts before his adventures were televised on the History Channel. He would occasionally film these trips home video-style.

He campaigned for four and a half years, pitching the show’s concept to various networks before the History Channel finally picked up American Pickers. The show also stars his childhood friend, Frank Fritz, and other collectors like Danielle Colby.

The show now attracts over four million viewers regularly and has earned Wolfe an estimated net worth of $7.0 million!

He has two siblings, Robbie Wolfe and Beth Wolfe. We’ve seen his brother also show an eye for treasure on American Pickers. Wolfe’s mother, Rita Wolfe, has had a few appearances on the show, too.

With his expertise, Wolfe has authored books on antique collecting—Art of the Pick and Kid Pickers: How to Turn Junk into Treasure.

The show has helped Wolfe expand the treasure-hunting concept to other networks. He was working on a CBS show based in an antique shop with director Fred Savage.

He also appeared in an episode of NCIS and is a contributor to HOSS magazine (Homeowner’s Simple Solutions).

American Pickers and Antiques Archaeology have expanded to include an apparel and accessory line. 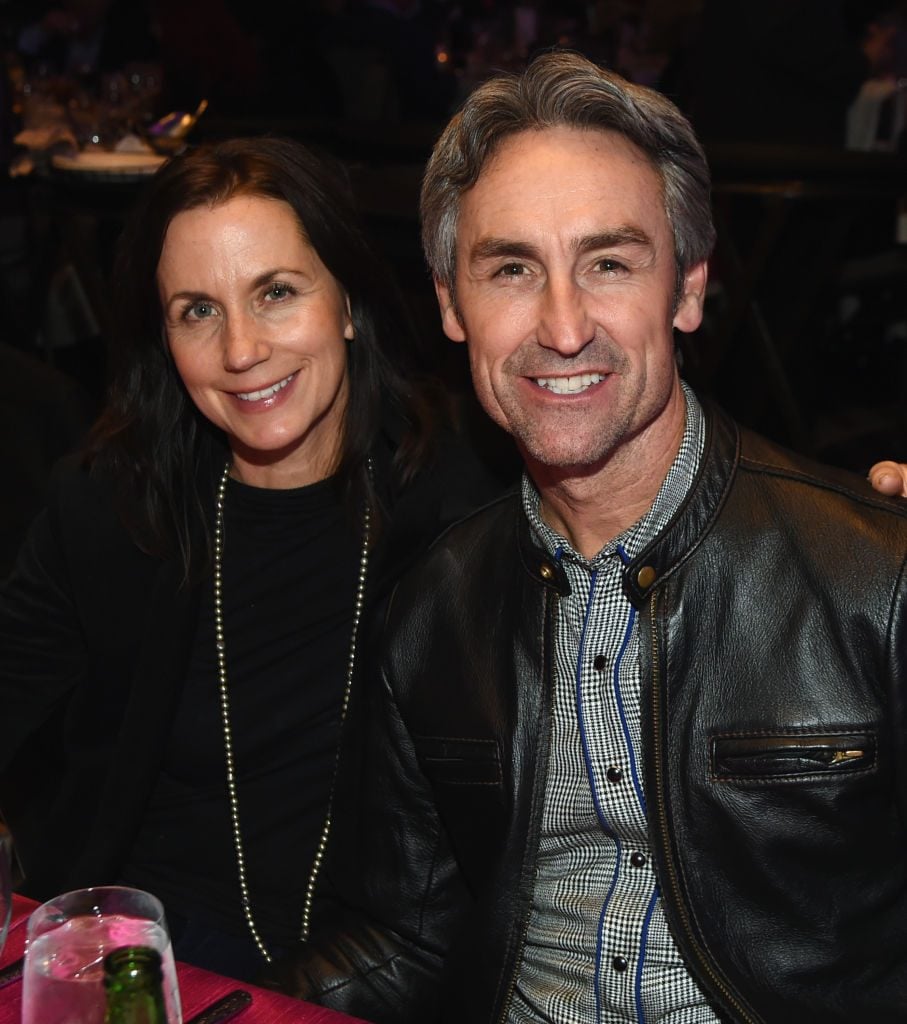 Mike Wolfe married Jodi Faeth, an accountant, in September 2012 in Tennessee. Faeth once said that Wolfe disguised picks as dates!

They are parents to a six-year-old girl, Charlie Faeth Wolfe, born in January 2012. Faeth also has a 30-year-old son, Kyle, from a previous relationship.

When Faeth was pregnant with their child, they found their baby had a condition. Faeth was 41 and she had a difficult labor.

After Charlie was born, she endured multiple surgeries to correct her cleft palate. Wolfe and Faeth are happy that their little girl is healthy and growing well after the successful surgeries.

Mike Wolfe’s family was faced with another difficult time when his wife was diagnosed with stage 2 non-Hodgkin lymphoma. The current status of her health hasn’t been disclosed.

Wolfe was rumored to be romantically linked with his costar, Danielle Colby, an employee of Antiques Archaeology. Some have gone as far as to ask if Mike Wolfe and Danielle Colby were married. However, these two collectors have been friends for years before American Pickers.

Colby, a mom of two, was married to Kevin Colby before her new-found fame led to the breakup of their marriage.

Mike Was a Competitive Bicycle Racer

Before establishing his picking career, Wolfe was racing on bikes for at least a decade. That might explain his profound knowledge on bike-related collectibles.

He sold a 1934 Harley Davidson motorcycle to a collector in Thailand for a good deal. He used the money to open a couple of cycle shops in Iowa.

He rode and worked with a lot of Italian-made bicycles during his time. In high school, he rode a Campagnolo Super Record bike.

Antique Archaeology is based in Iowa and Tennessee where he owns homes.

Wolfe and Faeth’s home in Le Claire, Iowa was not really a house at all. In fact, the original property was a grocery and boarding house that was built in 1860. Wolfe bought this property in 2004 for $175,000 and turned it into a home with vintage-style decor.

However, his 5,100-square-foot home in Leiper’s Fork, Tennessee is a regular house. It was old and needed work. But the fact that it was built by William Powell, a reputed antique collector, prompted Wolfe to buy it right away.

Some of his cool collectibles at his Tennessee residence include oilcans from the 1920s, weather vanes, old-school gas pumps, a vintage landline telephones, and even old factory lockers as a coat rack.

Wolfe’s homes seem to be tourist attractions themselves. The family has been entertaining fans who would arrive at their home to show them artifacts Wolfe might be interested in.

He Advocates the Preservation of History

Wolfe claims he’s the “Curator of America”, and rightfully so. He has rescued priceless artifacts that a lot of people think is just junk.

His desire to preserve important things and places stems from a profound appreciation for history. He campaigns for developers to rehabilitate old structures instead of demolishing them, and he contributes to the urban revival of vintage hubs.

Wolfe buys old properties with hopes of getting developers on board to restore them. He has saved old buildings in Iowa before and is now doing the same for buildings in Tennessee.

One of his latest Nashville revival projects includes an old brick building that houses a barbershop, a tattoo parlor, and event space. He even forged a collaboration with rapper Yelawolf to set up the artist’s Slumerican collection flagship store in the building!