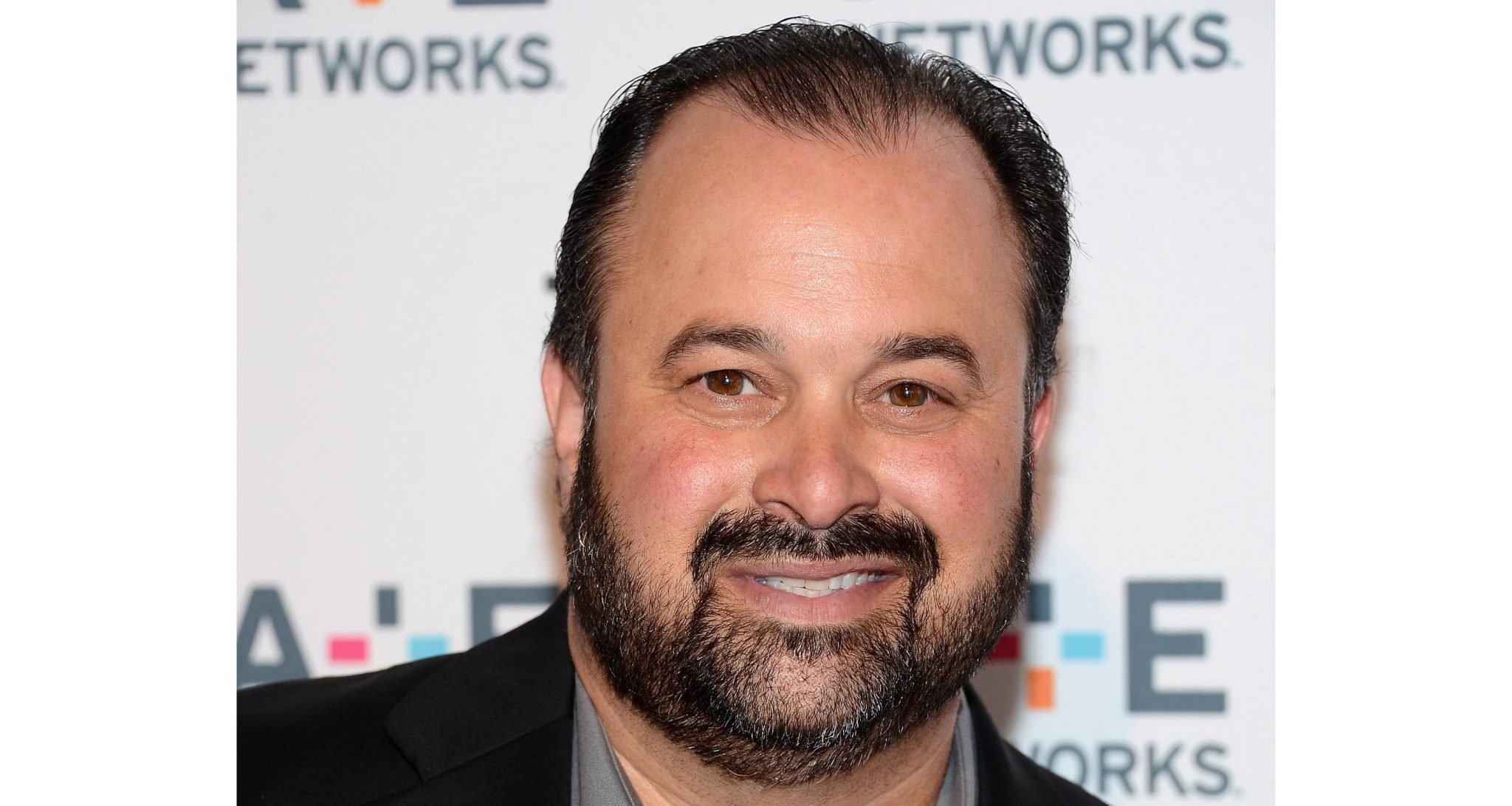 Antiques enthusiast Frank Fritz is most famous for his TV show, American Pickers, which airs on the History Channel. Along with his picking partner Mike Wolfe, he has a knack for finding hidden treasures in barns, backyard, garages, and junkyards. But what do we really know about this half of the American Pickers duo? This Frank Fritz wiki reveals more about his journey in picking vintage treasures.

American Pickers is the hit History Channel show about antiques and vintage finds, and it’s back with all new episodes and finds! Two experts, Frank Fritz and Mike Wolfe, search for more antique jewels to add to their collection. The show is currently airing season 19, which premiered in April 2018.

Here are some interesting facts from Frank Fritz’s bio.

He Began “Picking” from a Very Young Age

Born on October 11, 1965, in Davenport, Iowa, Frank Fritz’s age is 52. His mother’s name is Susan Fritz. But since Frank is such a private man, information about his father is scarce.

He collected rocks, beer cans, stamps, coins, and other interesting finds from an early age, and it soon developed into a full-fledged hobby.

Fritz has an eye for hidden treasures, and he has been at it for decades now! The man is great when it comes to antique toys and Honda cars, and he loves the thrill of finding that shiny pearl among discarded items.

Fans of the show know how much Frank is in love with motorcycles. He even made money by selling some of his finds as a kid. And by the age of 14, he gathered around $4,100 to buy his dream motorcycle—a 1964 Harley Davidson!

Today, his impressive collection of a “few hundred” motorcycles and 9,000 motorcycle toys, have made him one of the experts in buying and selling the vehicles!

From starting out with mini bikes and dirt bikes to owning some of the coolest antique motorbikes he rescued, Fritz is one of the most trusted men in the nation when it comes to motorcycles and finding the gems that complete them.

He Showcases His Prized Possessions

If you are a vintage vehicle enthusiast and visit expos and antique roadshows, then we’re sure you might have come across some inspiring pieces from Frank Fritz’s collection.

He usually showcases his ‘70s Honda 750 and Heinz 57 1954 Harley-Davidson Panhead motorcycles, as well as many other bikes he has purchased from across the country.

Fritz’s vintage finds have been featured at the Daytona Bike Week, AIMExpo, the National Motorcycle Museum, and at the KC Remodel + Garden Show.

Frank Fritz Has Authored a Book

Frank Fritz (aka The Bearded Charmer) wrote a book titled How to Pick Vintage Motorcycles. In it, he shares all the experiences he has had with collecting antiques over the course of his life.

His book is available online, and it’s more of a biography. It takes fans and readers through his personal life, along with enlightening them about all things vintage and collectible.

How to Pick Vintage Motorcycles came out in November 2013, and it retails at $16.49 for a hardcover on Amazon.com.

The authorities received 911 calls about a man in a silver pickup truck driving erratically in the wrong lane.

Fritz was stopped and arrested near the Walcott exit. He pled guilty to the charge after he was taken to the Scott County Jail.

He was also put under probation for a year and had to pay a fine of $625.00, excluding court costs. Additionally, Fritz was ordered to take a substance evaluation program.

Fritz owns a shop called Frank Fritz Finds located in Savanna, Illinois, where you can find all kinds of antique treasures. And if you’re there at the right time, you might even meet Frank himself!

Given that he travels all the time, the odds of catching him in the shop are slim. But the store is worth a stop, regardless!

How Much Is Frank Fritz Worth?

Frank Fritz’s net worth is estimated at $4.0 million. He has earned his wealth by selling the vintage treasures he finds and appearing on TV shows, not to mention what he earns through his shop.

He even lent his voice for an episode of the hit series, American Dad!

Frank Fritz is very popular among local antique show enthusiasts for his impressive collection, and fans know that the show just wouldn’t be the same without him!

So, make sure you catch Frank Fritz on American Pickers, which airs on Mondays at 10:00 p.m. EST on the History Channel!