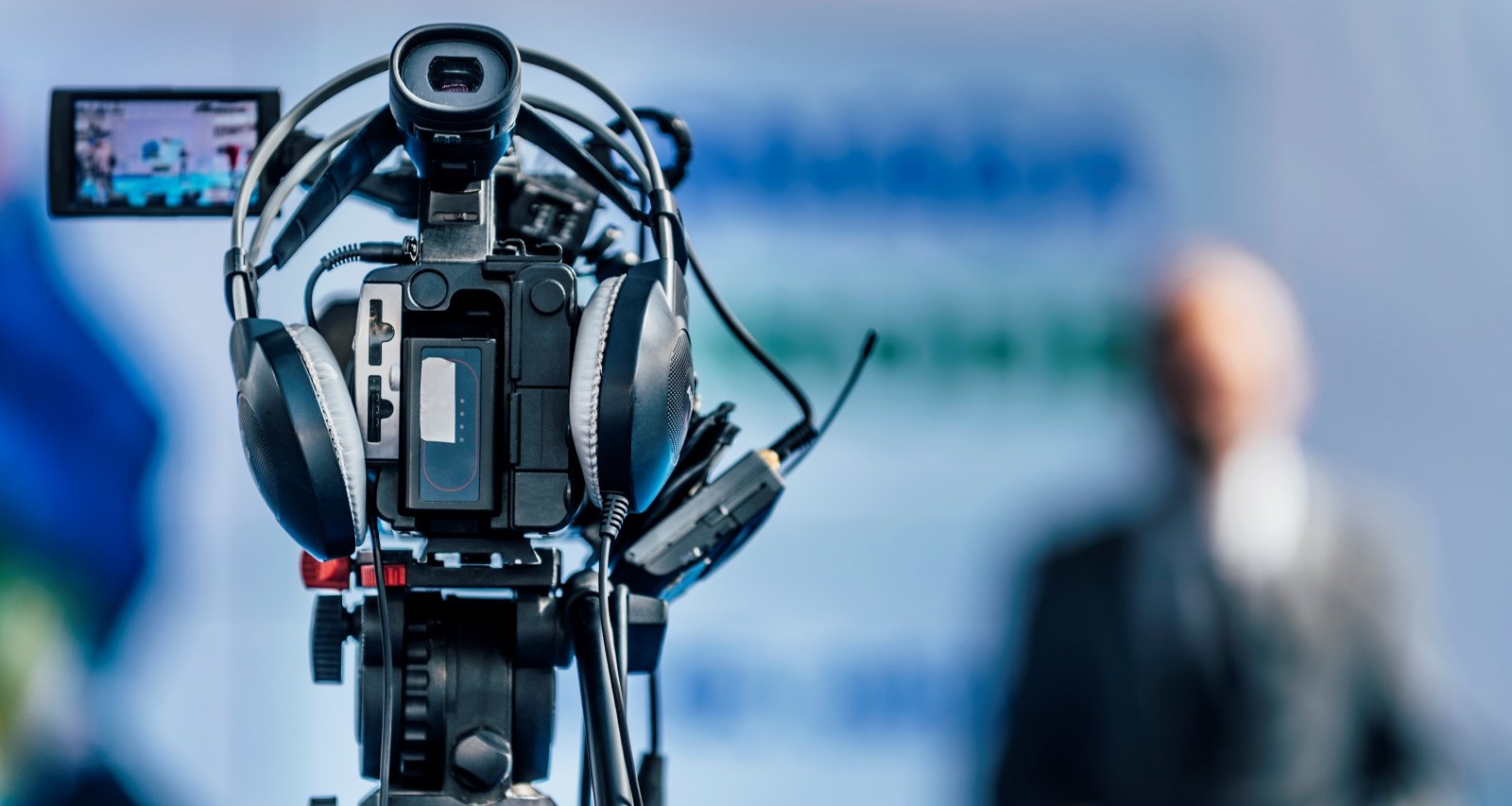 Mike Slifer has been Portland’s go-to weather guy for three years. However, the young meteorologist is now moving to the next step of his career. Mike Slifer announced he is leaving WCSH 6 and WLBZ 2 in September 2022. Those who have been following Slifer’s forecasts and weather reports at NEWS CENTER Maine had several queries about his announcement. They primarily want to know where the weather anchor is going and if he will stay in Maine. Here’s what Mike Slifer said about leaving NEWS CENTER Maine.

New England-born and raised Mike Slifer has dreamed of doing weather forecasts since childhood. Two decades later, he was fulfilling that dream.

Before he earned his BS in Atmospheric Sciences and Meteorology from the University of Albany in 2016, he did internships at WTEN-TV, NBC Connecticut, and the National Weather Service (NWS).

After college, he got his broadcasting start at WVNS-TV in West Virginia. After three years, he moved to Maine. Slifer has been part of the NEWS CENTER Maine weather team at WCSH 6 in Portland and WLBZ 2 in Bangor since 2019.

BIG ANNOUNCEMENT: If you follow me on Facebook or Instagram, I’m sure you saw this video accompanied by a bittersweet life update…I am leaving NCM. My last day on air will be Monday, September 5, aka Labor Day. Expect a post shortly with more info on here soon #NCMwx pic.twitter.com/jwEjGVSv7t

If you’re also following the meteorologist’s forecasts on social media, you might have come across some non-weather-related news. He recently announced that he is bidding farewell to WCSH 6 and WLBZ 2 soon.

Unfortunately for Maine residents, Mike Slifer is leaving NEWS CENTER Maine. His last day on the air at NCM is Labor Day (September 5).

Chloe Teboe, Slifer’s colleague at NCM, revealed that the weather reporter is heading closer to home in Connecticut. However, he hasn’t stated where his next job in Connecticut is.

So keep your eyes peeled on his social media for further details. And be sure not to miss his final broadcast at NCM!