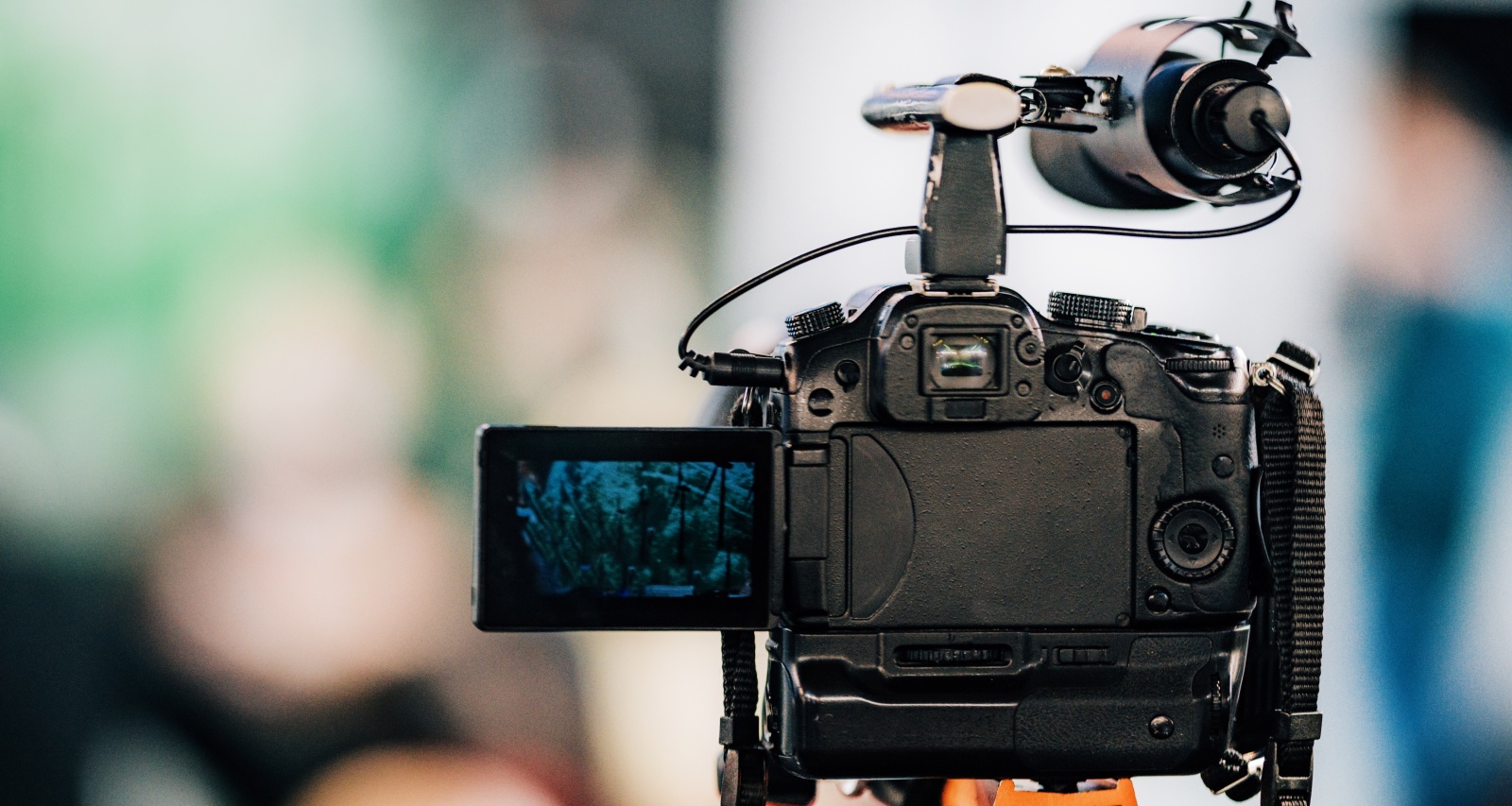 The people of Sioux Falls, South Dakota, have appreciated the honest and truthful reporting of Angela Kennecke for 33 years. They will never forget her running down the street in high heels and getting the facts. Now Angela Kennecke is leaving KELO-TV. Her viewers naturally had questions after the news. They want to know where she is going and if she is leaving Sioux Falls. Fortunately for them, veteran anchor and investigative journalist answered most questions about her departure from KELO-TV.

Angela Kennecke earned a BA in Journalism from the University of Iowa. She also holds a master’s degree in communications management from Webster University. She has also authored a book and designed and taught courses in journalism’s undergraduate and graduate schools.

Kennecke joined KELO-TV as an anchor/reporter in October 1989. In the last 30 years, the news media industry has changed significantly. However, this veteran journalist has kept up with the changes and thrived with new technologies and platforms to provide high-quality journalism.

Moreover, she won an award for her Gear Up scandal investigation. The reporter exposed problems in South Dakota prisons and the truth behind the building collapse in downtown Sioux Falls long before the federal reports came out.

Furthermore, Kennecke is the founder of Emily’s Hope. It is a non-profit organization that works to bring attention to the opioid crisis and end the stigma associated with addiction.

Angela Kennecke’s 21-year-old daughter, Emily Kennecke, passed away from an overdose on May 16, 2018. Fentanyl poisoning was declared to be the cause of her death. This incident led to the formation of Emily’s Hope.

After 33 years of bringing the latest happenings to Sioux Falls, Angela Kennecke is leaving KELO-TV. Her last day at the station will be September 30, 2022.

Kennecke is leaving the broadcasting to focus on Emily’s Hope to raise awareness about the opioid crisis.