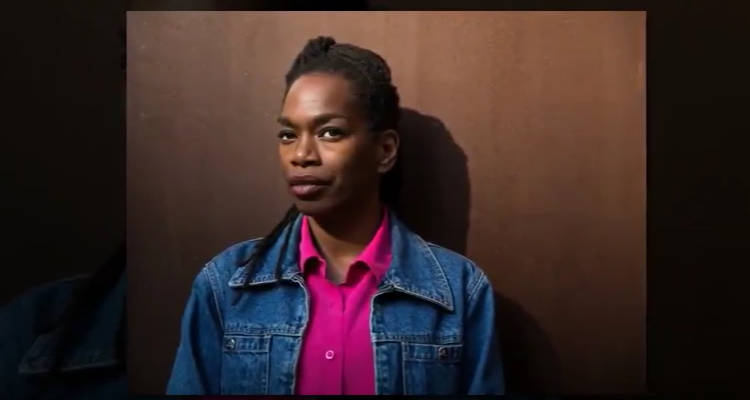 There’s a revolt going on at Harvard and it has everything to do with Michelle Jones’ crime. Many don’t know the story about the former prison inmate and though she’s ready to rejoin the Ivy League school, she has been denied. If you want to know more about her crime and why people are protesting on her behalf, then you need our Michelle Jones wiki.

Michelle Jones’ age is unknown but she’s believed to be 43 years old. According to the New York Times, Jones got pregnant at the tender age of 14 in what was she described as “non-consensual sex” with a high school senior. At the time, her mother beat Jones’ stomach with a board, after which she was placed within a series of foster families and group homes.

Michelle Jones’ son was Brandon Sims and he was 4 years old when he was found dead in 1992. According to her personal statement in her Harvard application, Jones had a psychological breakdown after being abandoned for years. At her trial, Jones’ former friend revealed that she confessed to beating her son to death, left his body in the apartment alone for days, and buried the body without telling Brandon’s father or family. Jones would have been around 22 years old at the time she was incarcerated (1996) and was sentenced to 50 years in prison, but was released from an Indiana Women’s Prison for good behavior and for her academic achievements while in prison. During her prison sentence, Jones worked in the prison’s law library for five years and was certified as a paralegal. In 2004, she earned her Bachelor’s degree from Ball University and “audited graduate level classes at Indiana University,” according to the Washington Post.

“We didn’t have some preconceived idea about crucifying Michelle,” said John Stauffer, one of the two American studies professors. “But frankly, we knew that anyone could just punch her crime into Google, and Fox News would probably say that P.C. liberal Harvard gave 200 grand of funding to a child murderer, who also happened to be a minority. I mean, c’mon.”

The dean of admissions declined to comment and the school’s spokeswoman gave a blanket statement saying the graduate school “is committed to recruiting and enrolling students from all backgrounds” and “strives to create an inclusive and supportive environment where all students can thrive.”

Jones’ biggest supporters are female, while the ones who had concerns about her past, were men. Over 150 professors have called the university to include “criminal history” as part of its non-discrimination policy.

“With both decisions, Harvard has prioritized political expediency over scholarly values,” the petition, entitled “We are Educators Not Prosecutors,” reads: “The decisions in these cases have been made not by following standardized procedure, but by reacting in an ad hoc manner to a climate of anxiety and intimidation.”

Over the past decade, some schools and corporations have been working to get rid of barriers that hold an applicant’s criminal past against them, stopping them from getting an education or employment. Diane Marger Moore was the prosecutor that fought for Jones to receive the maximum penalty and is not only writing a book on the case, but is also supporting the petition.

“Look, as a mother, I thought it was just an awful crime,” said Moore, now an attorney at a large firm in Los Angeles. “But what Harvard did is highly inappropriate: I’m the prosecutor, not them. Michelle Jones served her time, and she served a long time, exactly what she deserved. A sentence is a sentence.”

“People don’t survive 20 years of incarceration with any kind of grace unless they have the discipline to do their reading and writing in the chaos of that place,” Ms. Jones said. “Forget Harvard. I’ve already graduated from the toughest school there is.”