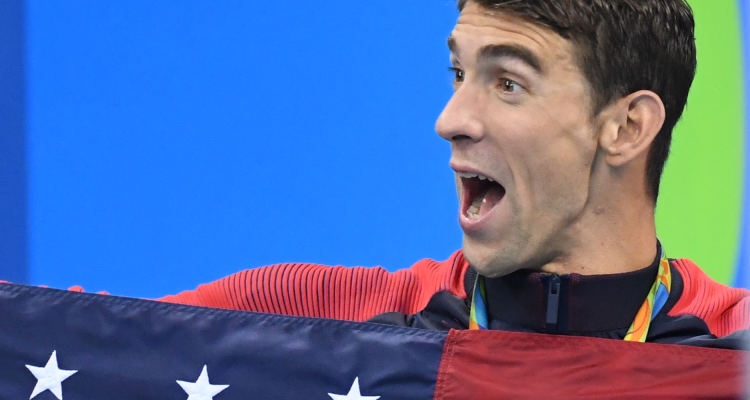 Luckily for you, we have the answers you need, so keep reading to learn more about the amazing accomplishments of Michael Phelps.

How Many Gold Medals did Michael Phelps Win?

During the 2016 Rio Olympics, there was no one with more gold medals than Michael Phelps—the man is more decorated than a Christmas tree and apparently faster than a speeding bullet. So, just how many gold medals did he win? Phelps has won a total of five gold medals, one silver and zero bronze (we don’t think he even knows what a bronze looks like).

Who has the Most Medals Ever?

You guessed it—Phelps has won the most medals, making U.S. history, and just before his retirement. The most decorated Olympian completed his final race on Saturday during the 400-meter medley relay at the Olympics Aquatics Stadium in Rio. Phelps ended a wildly successful career that stretched over the span of five Olympics, earning him 28 medals, 23 of which were gold. No athlete in any sport has more than nine gold medals total, but Phelps is clearly an exception, setting a new standard for future Olympians. The U.S. has been leading the gold medal count since the beginning, with a total of 70 gold medals, which is partly due to Phelps.

Phelps first retired after the 2012 London Olympics but was unhappy with his performance and ultimately tired of the sport he loved so much. But after 18 months, he returned to finish what he started on his own terms, ending a career that spanned over two decades. He attributes the birth of his son Boomer and his love for his fiancée Nicole Johnson, for his positive attitude and regained appreciation for swimming. His attitude has changed and his family has motivated him to strive for the best, resulting in a neck full of gold. (Phelps is like the real life Scrooge McDuck, swimming in mountains of gold!) Now, Phelps can retire with a legacy that will be remembered for years to come. When people think of Michael Phelps, medals, gold and that brilliant champion smile will all come to mind, even long after the Olympic games have ended.

For more Rio Olympics coverage and personal details on Phelps, check out the following link, here.