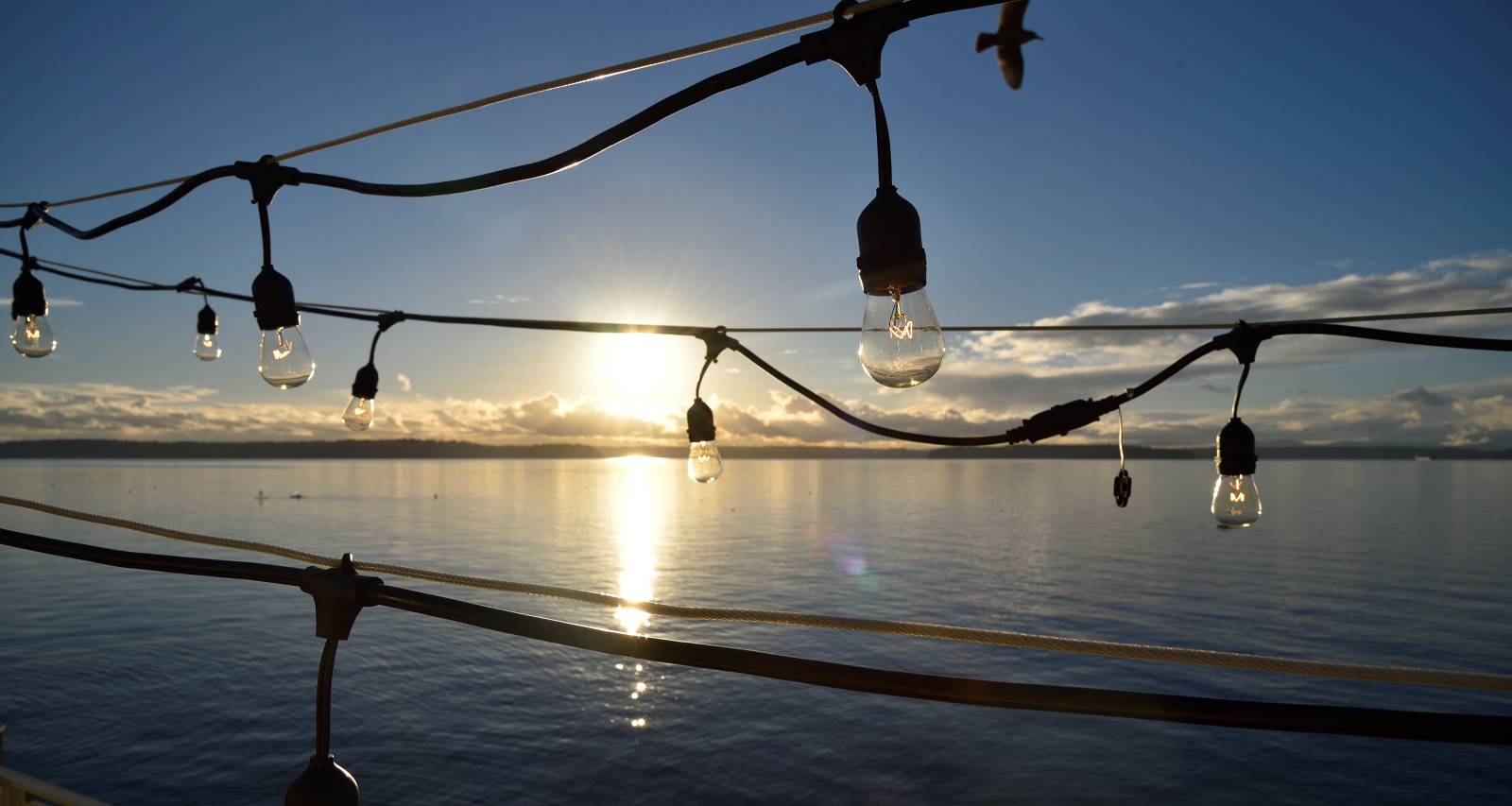 Selling Sunset season 5 will premiere on Netflix on April 22 with a new face. Chelsea Lazkani had built an accomplished career before she came on the show. And now she’s set to become one of the most inspiring realtors at The Oppenheim Group. And she came into this class of Selling Sunset divas through her husband. Jeff Lazkani is a second-generation entrepreneur who was raised by a self-made woman before he married one. Since Chelsea’s addition to the cast was announced, fans want to know more about her personal life and who Chelsea Lazkani’s husband is. So we deep dive into his background in this Jeff Lazkani wiki.

Jeff Lazkani was born on February 18, 1982, in California. He has at least once sister, Sara Lazkani.

Jeff’s mother, Nancy Lazkani, is a self-made entrepreneur and inspiration to many. Born in California, the University of Utah alum divorced after 10 years of marriage.

Nancy was working at an advertising agency and raising her kids. But it wasn’t enough.

“I was 23, my son was two years old, and I decided that having only $100 in my savings account just wasn’t going to make it,” she recalled.

She climbed her way up in some of the biggest advertising agencies of the era, spent three years as partner at a moderately successful company, and later founded Icon Media Direct in 2000.

Much like her company, Nancy Lazkani became a media icon and mogul. In the first two years of its inception, she led Icon Media Direct to quadruple revenues.

When his mother founded Icon Media Direct, Jeff Lazkani was graduating high school. He attended the University of San Diego, where he received his BBA in 2005.

Lazkani also has varied experience in voluntary work. He is part of a committee at Questex and an advisory board member at BWG Strategy, both of which have education initiatives. He was also an event director for Red Cross Blood Services.

British-Nigerian Chelsea came to Los Angeles for a “break,” but stayed when she met and fell in love with Jeff Lazkani. They got married on August 12, 2017.

They welcomed their first child together, Maddox Ali Lavon Lazkani, on January 15, 2019. Their second child, Melia Iman Lazkani, was born on November 11, 2020.

Chelsea was accomplished in the corporate world before she also became a successful realtor. After a break to focus on her kids, she was ready to get back to the world of luxury realty.

It was Jeff who introduced her to Jason Oppenheim. That brought her to The Oppenheim Group and on Selling Sunset.