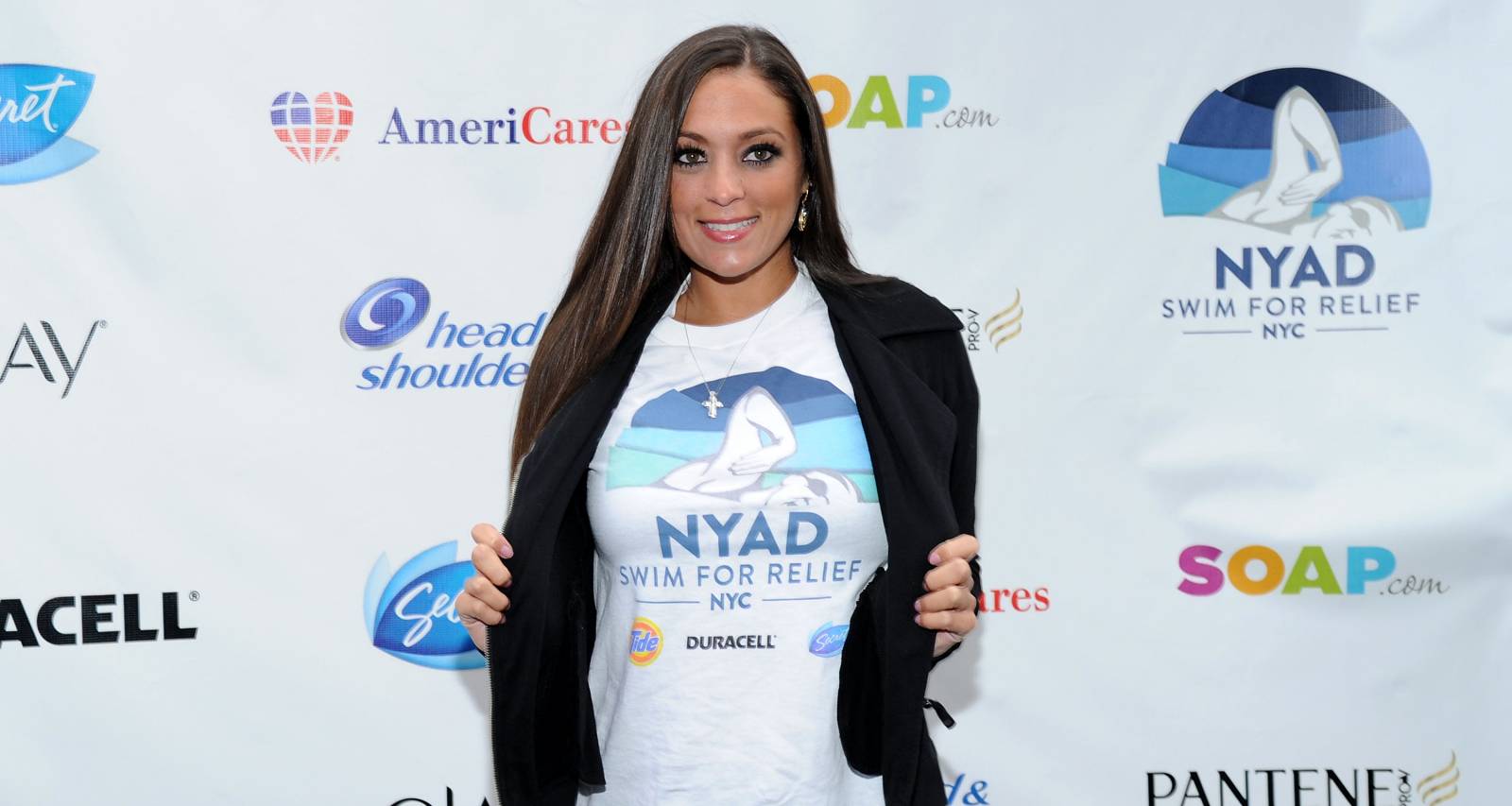 Sammi “Sweetheart” Giancola decided not to join Jersey Shore’s reunion spin-off, Family Vacation, to focus on her romance with Christian Biscardi and avoid her ex, Ronnie Ortiz-Magro. However, Ronnie is no longer part of the show, and Sammi broke up with Biscardi and is in love again. Now, her fans and Jersey Shore castmates want her to come on the show. Sammi’s new sweetheart is identified as Justin May, who may have a past unknown connection to the hit franchise. Fans want to know more about who Justin May is and his background, which we reveal here.

Although Justin May’s age is unknown, we do know that he celebrates his birthday on September 5. He hails from Toms River, New Jersey, and is one of three children born to Keith and Denise Gillissie May.

His mother is a nurse who worked in New Jersey and North Carolina. Meanwhile, his sister, Alyssa May, is a UNC Greensboro alum. Their brother, Garrett May, studied criminal justice at Stockton University.

Justin May and his siblings graduated from Toms River High School East. Justin went on to attend Rutgers University. Not much is known about the Jersey native’s career except that he used to be a bartender at the Bamboo Bar.

Justin May and Sammi Giancola’s Relationship

Jersey Shore star Sammi “Sweetheart” Giancola was engaged to Christian Biscardi. They started dating in 2017 and were engaged in 2019.

She cited their relationship as one of the reasons she didn’t sign up for the Family Vacation spin-off that also starred her on-and-off ex, Ronnie Ortiz-Magro. Sammi confirmed their split in July 2021.

Rumors about Sammi having someone new in her life began swirling in November 2021. She went on to reveal the identity of her new beau, Justin May, that same month.

Although it’s not confirmed, May might have crossed paths with Sammi and the original cast of Jersey Shore long before he became Sammi’s sweetheart. The Jersey Shore gang used to hang out and film at the Bamboo Bar around the time he worked there. So, who knows if they might have had a connection that goes way back before it turned into a romance.