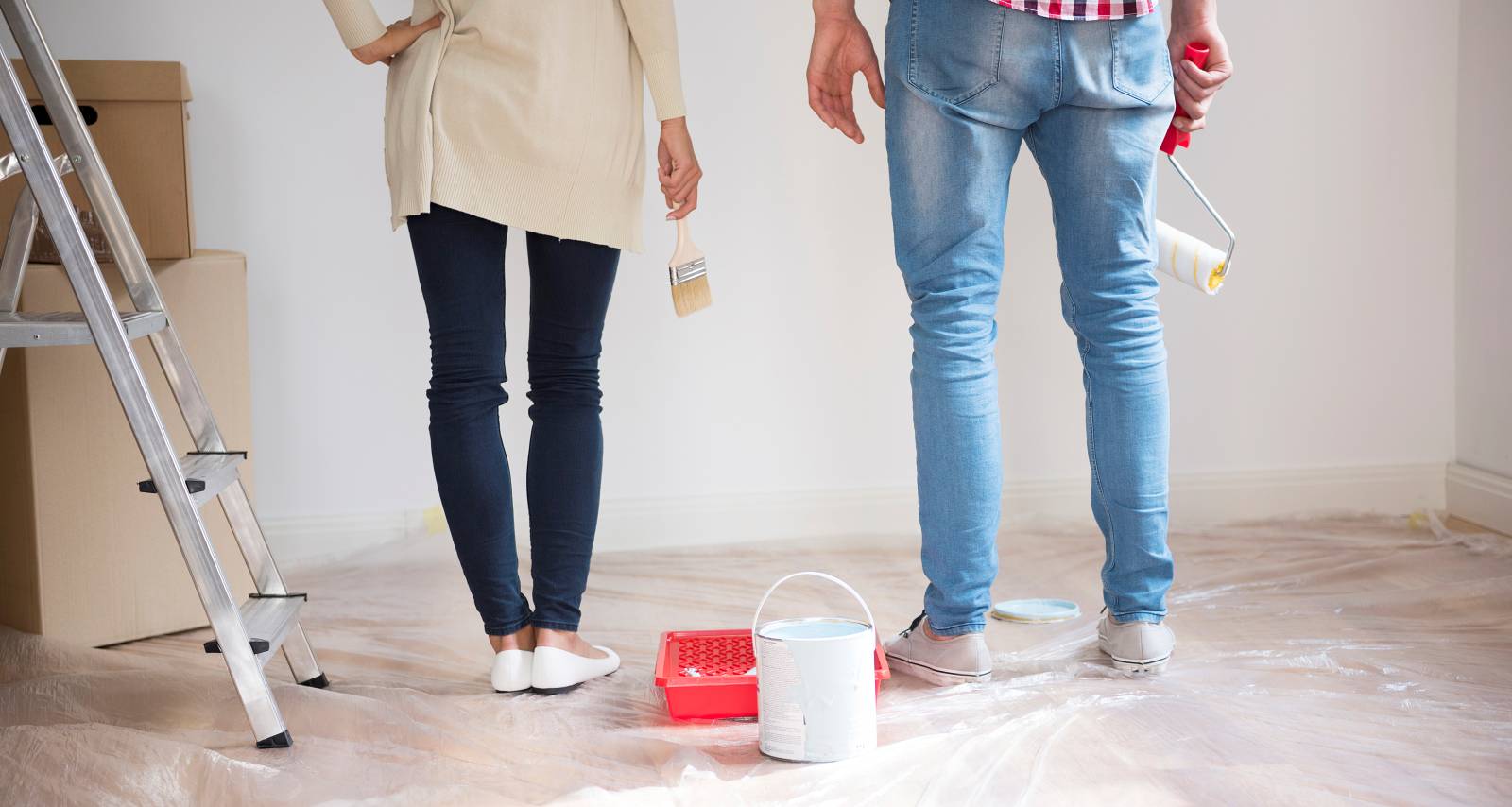 Since HGTV greenlit Building Roots, the cast has generated online buzz. After the season 1 premiere on April 10, fans can’t get enough of the hosts and designers, Cristi and Ben Dozier. The married couple has drawn inspiration from Colorado’s natural beauty for their designs, and it’s also pulling attention to their backgrounds. Cristi Dozier is the matriarch of the Dozier family besides being a remarkable property reviver. We reveal more about Ben Dozier’s wife in this Cristi Dozier wiki.

Born Cristi Moffett on October 28, 1977, she originally hails from Austin, Texas. She is one of four children born to Harvey Moffett and Judy Moffett.

Her father Harvey passed away in 2021. He is survived by his children, David, Kim, Cristi, and Amy, and their respective spouses and children.

After graduating from Austin High School, Cristi Moffett studied nutritional science at Texas A&M. On Facebook, she lists her initial job working at “Women Infants and Children” from 2000 to 2001 and a later job at a medical institute until 2003.

She co-founded Root Design Company with her husband, Ben Dozier in 2004. It was originally a landscape company, but they have since grown into the home reno business. Cristi, with her husband and team, built, designed, and renovated properties in Colorado.

Cristi Moffett and Ben Dozier married on March 18, 2000 in Texas. They started Root in Austin before moving to Colorado, and have called the state home since.

They are parents to four children, some named after the cities in Colorado they lived in—Adelyn Elizabeth, Gunnison Alan, Benjamin “Creede,” and Christopher “South.”