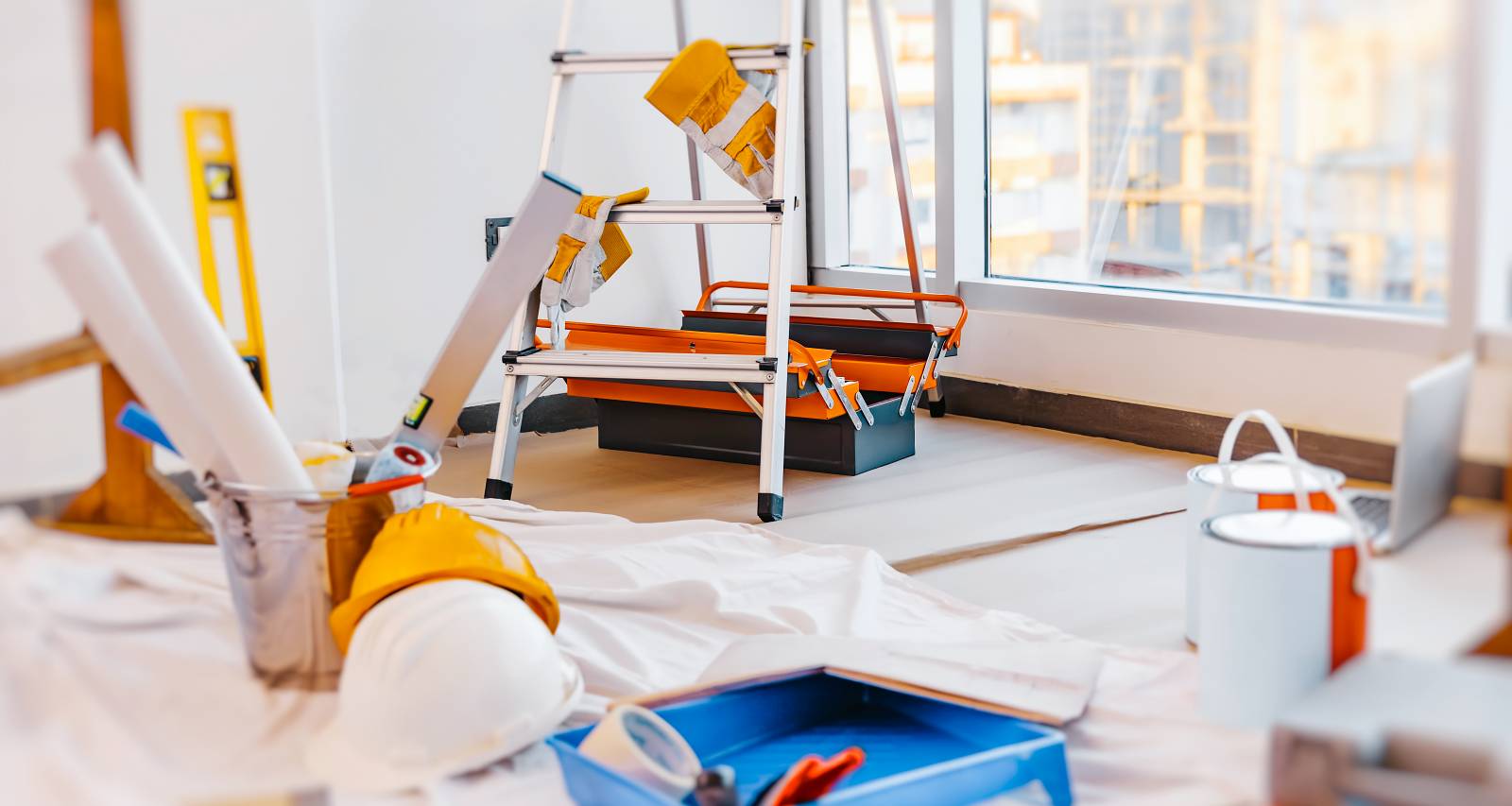 A new pair of home renovators and revivers join the HGTV family with Building Roots, which premiered on April 10. Ben Dozier and his wife, Cristi Dozier, settled in Colorado and draw inspiration from the natural beauty around them to breathe new life into old properties. As with any newcomers to the home reno reality genre, fans want to know more about the hosts and designers. They are especially curious about Ben Dozier’s background. So we reveal more of it in this Ben Dozier wiki.

Ben Dozier was born on June 28, 1977, and hails from Austin, Texas. He is the son of Dirk and Katie Dozier.

His parents, Katie and Dirk, operate Austaco Inc. in Austin. The company was started by Ben’s grandfather, who negotiated deals with Taco Bell to open multiple franchises around Austin.

After graduating from Westlake High School, Ben Dozier attended Western Colorado University. He studied recreation business and the service industry from 1996 to 2000 while also playing football on the school’s team.

He also had jobs in college, including at a youth camp in Creede. During his four years in college, he was a ski instructor at a resort.

Ben co-founded Root Design Company with his wife, Cristi Dozier, in Austin, Texas, in 2004, only to resettle the company in Colorado years later. What started as a landscaping business turned into one of the premiere property restoration, renovation, and rebuilding companies in the Centennial State.

They also own the coffee and cocktail bar, Root House Coffee + Shop. Cristi handles most of the management of the establishment while Ben is the occasional barista at the café.

Ben Dozier married the erstwhile Cristi Moffett on March 18, 2000, in their native Texas. They settled in Pagosa Springs in Colorado, where they founded their Roots brand.

Also Read: Who Are Dave and Jenny Marrs from HGTV’s “Fixer to Fabulous: Welcome Inn”?

Ben and Cristi are parents to four children—Adelyn Elizabeth, Gunnison Alan, Benjamin “Creede,” and Christopher “South.” Two of their kids are named after cities in Colorado they lived in.