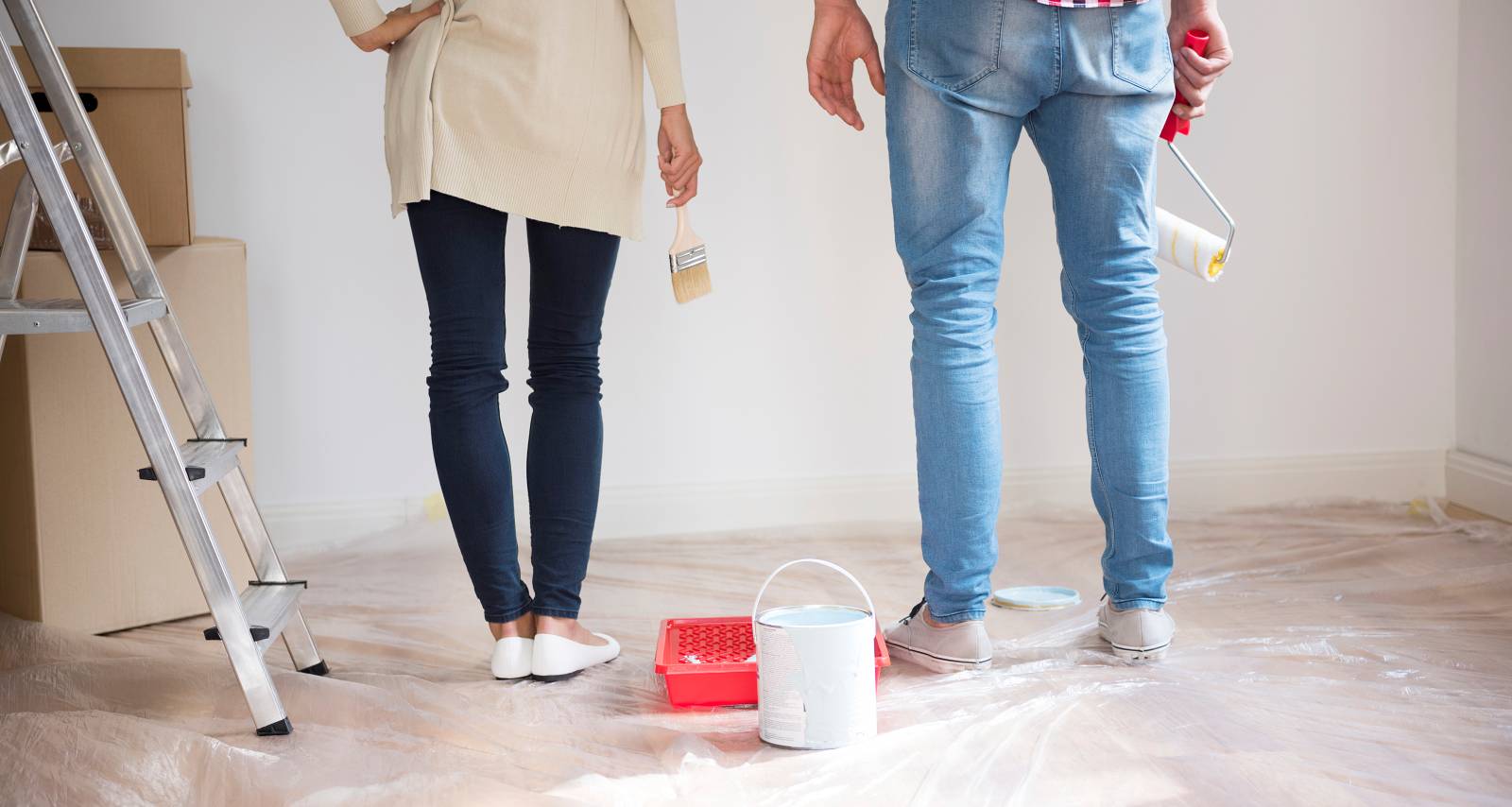 Dave, his brother Matt Marrs, and sister Katie are the children of David Sr. and Donna Marrs. They were raised in a military family owing to their father’s job. Fixer to Fabulous fans are of course familiar with Matt from his appearances on the show.

Jenny is one of four daughters born to Joan and Steve Smith. One of her sisters, Angie Nelson, also had an appearance on the show.

Joan is originally from Orlando and Steve grew up there. Most of their extended family lives there, too.

Jenny and Dave were supposed to move back to Florida from Northwest Arkansas, but they soon fell in love with the town of Bentonville. Her parents often visited before going back reluctantly. Jenny recently revealed that her parents relocated from Orlando to Arkansas for good. The Marrs couple also renovated Joan and Steve’s new home.

After graduating from college, Dave Marrs got a job at Newell Rubbermaid, which brought him from his native Denver to Arkansas in 2002. Jenny Smith was already working there in a different department.

They met through the job and began dating. By 2003, Marrs was tired of the corporate life and was venturing into building. His father built log cabins in Colorado for most of his life, and Marrs had learned a thing or two from him.

While building their business, Marrs and Smith tied the knot on April 2, 2005.

The couple lives on a berry farm in Bentonville with their kids. They famously raise their pet llamas there.

Both Dave and Jenny Marrs began working at Rubbermaid straight out of college. Their jobs first brought them to Arkansas from their hometowns.

Dave had been relocated to other places in his two years at the job, during which they maintained a long-distance relationship. The plan was to always move to Florida after a stint. When Dave wanted to get back into the building and developing business, they decided to settle in Arkansas.

They started Marrs Developing together, and they built and developed properties until the 2008 market crash. From there, they renovated and flipped historic homes around Arkansas, therefore finding their calling.

HGTV reached out to them in April 2016 through their friend in the area. They were interested in highlighting the local rural community and seeking designers up for the job. The Marrs’ names were thrown in the hat.

The network picked up their show for a pilot, and soon Dave and Jenny Marrs became the faces of Arkansas’ cable TV with Fixer to Fabulous and its spinoffs.

In 2021, it was revealed that Jenny and Dave with Marrs Developing were facing a lawsuit for failing to get the required construction-related permits for a home reno they did on the show. The plaintiffs were seeking $75,000 in compensation. The status of the lawsuit is unknown.

Their daughter, Sylvie, was adopted from the Democratic Republic of Congo. They had always wanted to adopt a child and looked into global adoption options. She was officially their daughter in 2013, but it was an arduous process to bring her to the U.S.

They faced unexpected hurdles when the Congolese government shut down shortly after their first visit to Sylvie. With all exit letters for children suspended, adopted children could not leave the country.

Also Read: Who Are Kele Dobrinski and Christina Valencia from HGTV’s “Mash-Up Our Home”?

Jenny was pregnant with Charlotte at that time. So only Dave could fly back and forth to Africa to do the procedures for Sylvie. Finally in 2014, they were able to bring Sylvie to Arkansas.