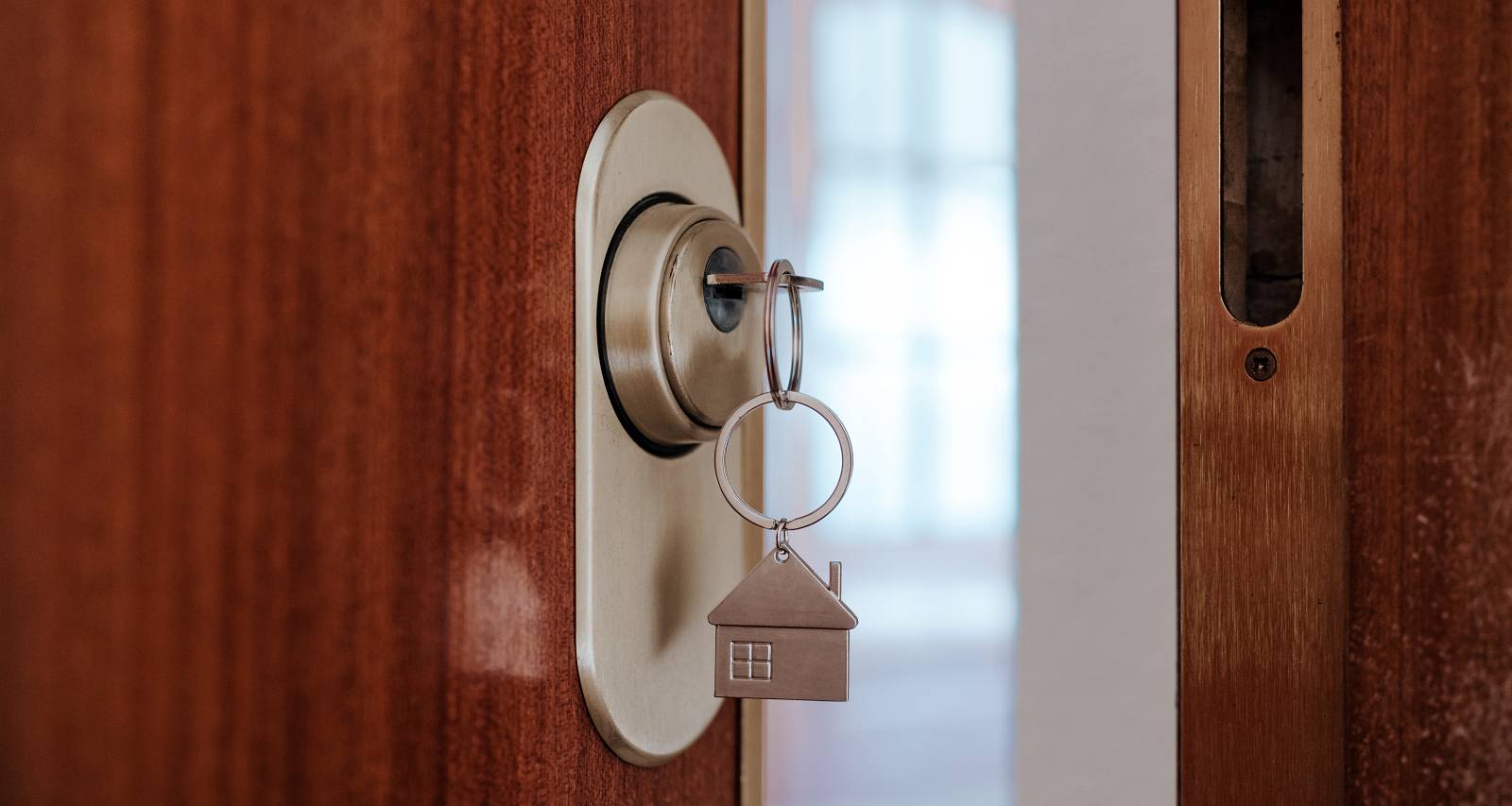 There’s a new show coming to HGTV, and it introduces a new star couple to the home reno genre. Mash-Up Our Home premieres Saturday, March 12, at 8:00 p.m. EST, and stars married couple, business partners, and designers, Kele Dobrinski and Christina Valencia. The couple behind Sacramento-based Colossus Mfg. went from brand-building experts to rescuers of rundown spaces needing a modern touch. And they are now helping couples with wildly different tastes meet in the middle to renovate their ideal home. To get you pumped about the new HGTV show, we reveal more about who Kele Dobrinski and Christina Valencia from Mash-Up Our Home are.

Kele Dobrinski reportedly was born in July 1982 to Jim and Kim Dobrinski. Christina Valencia was born in 1983.

Both were born and raised in California. Since starting their business in their home state, they have featured in Sacramento’s lifestyle publications often. It makes sense that their debut show is now based in Sacramento.

After graduating from Santa Clara University with a BA in communication and media studies in 2005, Christina Valencia started her career in San Francisco and New York.

She’s been a communications manager for WIRED, Reddit, and Ars Technica in San Francisco and Conde Nast and Glamour in New York. While working at Outcast Agency from 2013 to 2018, she built brand strategies for Lyft, Instagram, Pinterest, and L’Oreal among others.

Kele Dobrinski has a BA in design from San Diego University after graduating in 2004. He’s been a designer and creative director at multiple firms in New York and San Francisco.

Both of their careers involved brand-building, and they were good at it. It led to them expanding into businesses they founded. Dobrinski founded PICT, which was acquired by PopSugar.

After enjoying successful careers in major cities, the couple decided to move to Sacramento to raise their boys away from the noise. They bought a 1935 Spanish revival home and spent a year giving it a makeover to fit their family of five’s tastes. Dobrinski’s dad, Jim, is a general contractor who helped remodel the home.

Through that experience, Dobrinski and Valencia found that remodeling a home isn’t all that different from their former jobs. And they fell in love with the home reno field.

That led to the establishment of their home design, marketing, and development studio, Colossus Mfg, in 2018. They are both partners in the business, while Dobrinski is also one of the creative heads.

Now the personal and professional partners with their team at Colossus star in the new HGTV show, Mash-Up Our Home. Valencia and Dobrinski help Sacramento couples design a dream home that balances their starkly conflicting styles and demands.