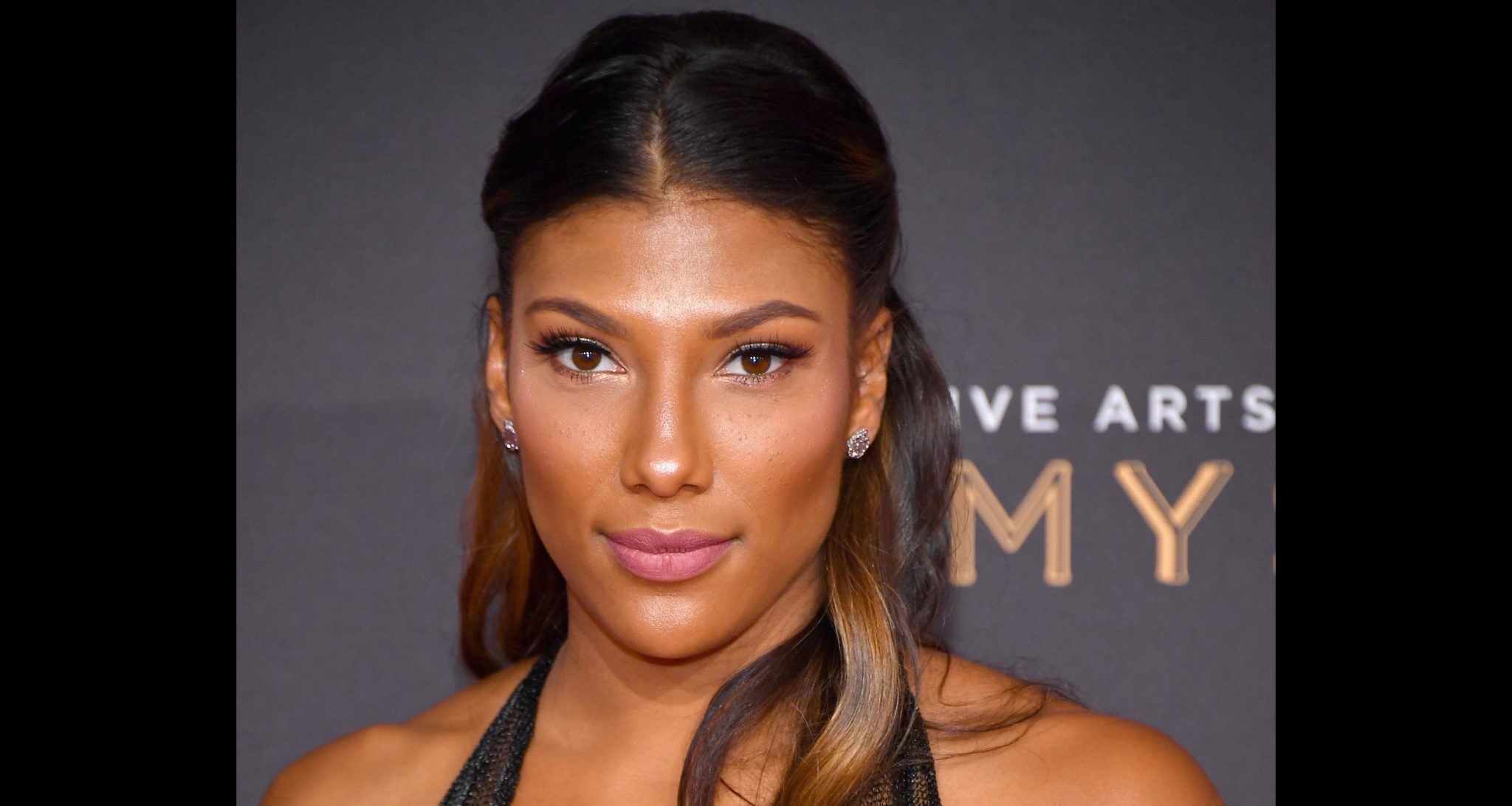 Meagan Martin loved climbing trees as a child and became an avid rock climber as she was growing up. Her parents encouraged her, and she won awards in several rock climbing competitions, both in the United States and other parts of the world. Martin has been a regular on the American Ninja Warrior show for several years now, and in season 10, she has made it to the 2018 National Finals in Las Vegas, Nevada. She teaches rock climbing to both kids and adults and believes that she must give back to society.

Meagan Martin has made it to the National Finals of the American Ninja Warrior season 10 and will now compete in the next leg, in Las Vegas, Nevada.

She is one of the top two women who has made it this far. Naturally, people are eager to know more about this incredibly athletic woman, so here are a few details from Meagan Martin’s wiki.

Athleticism Runs in the Martin Household

Born on September 5, 1989 to her parents Beth Martin and Gerald Martin, Meagan Martin’s age is 28. Her full name is Meagan Nicole Martin, but she is known to almost everyone as just Meagan Martin.

Athleticism seems to run in the Martin family as Meagan’s father was a gymnast at Ohio State who qualified twice for the United States Olympic Trials competition. 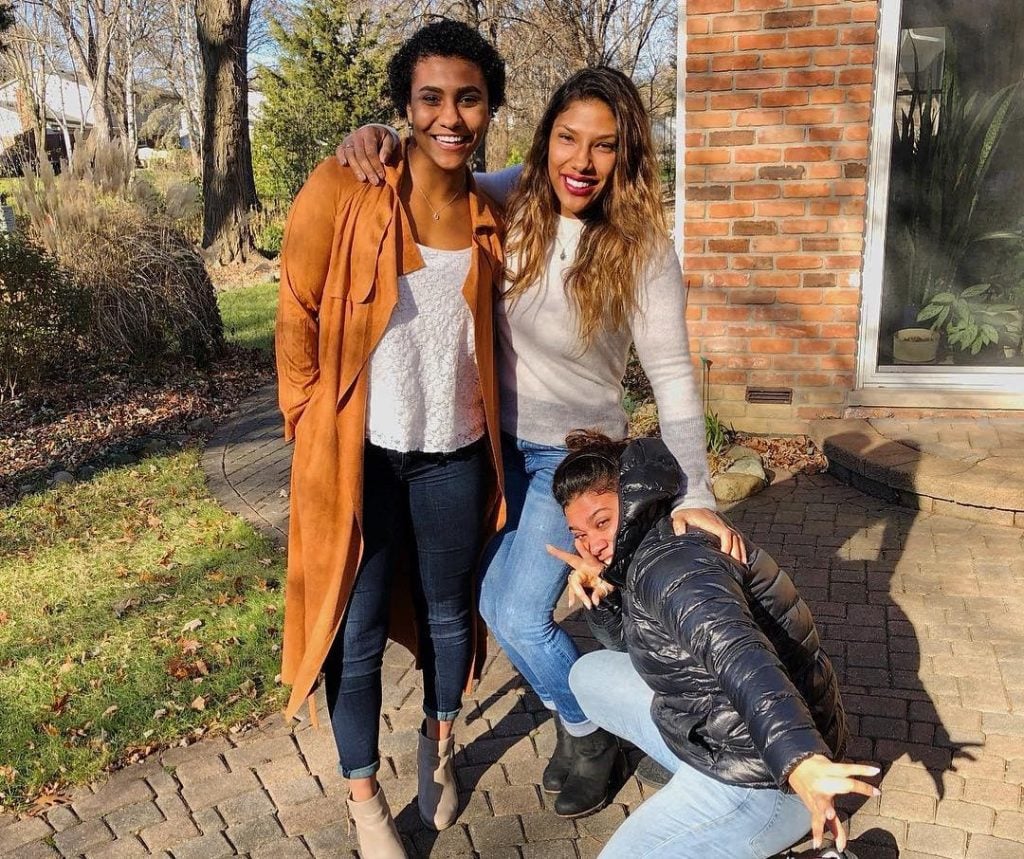 Martin started competing in rock climbing professionally from a young age and has been a member of the U.S. Rock Climbing National Team four times. She has traveled all across the world to take part in competitions.

Adept in Climbing Trees as a Kid

Martin used to climb trees all the time when she was a kid. She was homeschooled in elementary school and had to read for an hour every day, as per the strict instructions of her mother.

Martin, being smart, chose to read while sitting on a tree so that both she and her mother would be happy.

Martin was then taken to the Aiguille Rock Climbing Center, a gym in Orlando, Florida, where she could practice climbing to her heart’s content.

She later joined the gym’s climbing team with eight other kids, and she remembers having a lot of fun. She said of that time, “Growing up being a gymnast I climbed things all of the time at the gym when I was goofing around.”

She currently lives in Boulder, Colorado, and returned to the sport in 2012 after a gap of eight years. Martin is a former Division I pole vaulter and a current record holder at Vanderbilt University.

She Has Several Firsts in ANW

In 2014, Martin competed on American Ninja Warrior (ANW) season 6 and became the third woman (first rookie) to make it up the “Warped Wall.” She was also the first woman to beat the “Devil Steps.” The main reason why Martin was able to achieve these feats was because she trained for 5-6 days per week before the event. 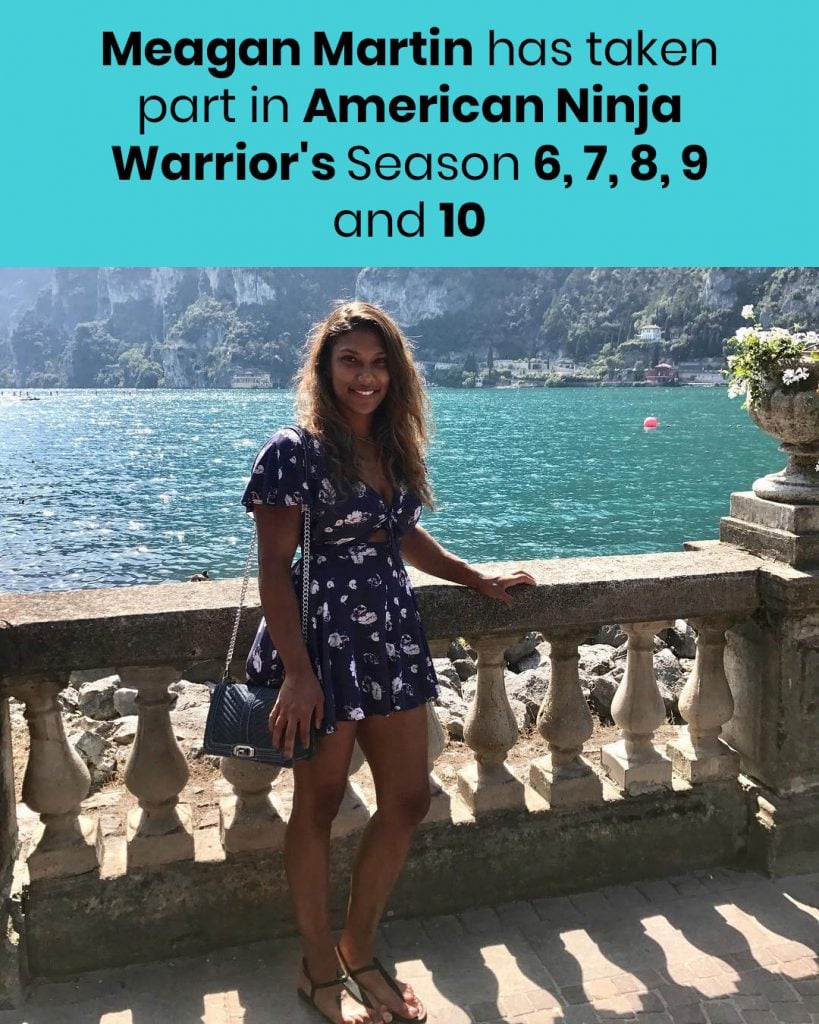 Martin also took part in seasons 7, 8, and 9 of ANW and is now competing in season 10, which was held in Minneapolis, Minnesota.

Season 10 of ANW began airing on May 30, 2018, and will wrap up on September 10, 2018. Martin is the only female who has completed the city qualifying course three years in a row.

Martin is affiliated to the groups Rockwerx and Organic Climbing. She has won several awards for rock climbing and has secured winning positions in various rock climbing events.

She Has Several Other Interests of Her Own

Martin is a very active person and has tremendous reserves of energy that do not allow her to stay still for even a moment.

She has several personal interests like hiking, biking, and flipping. Martin also likes to go shopping, going to the beach, and hanging out with friends. She takes an interest in fashion and the latest clothing trends, as well.

Martin likes to be outdoors and often goes to watch her favorite movies. When at home, she prefers to spend her free time reading while sipping on a steaming cup of hot coffee.

Martin Is Giving Back to Society

Having achieved fame and recognition from rock climbing, Martin is keen to give back to society as much as she can. She has worked as a coach at ABC Kids Climbing Gym in Boulder, Colorado, and has said, “I love having the opportunity to work at ABC. I enjoy getting the chance to work with the future generation on a weekly basis.

Martin added, “I also teach clinics for both youth climbers and adult climbers. In the future, I would like to get involved with more climbing based foundations so that I can give back to my community even more.”

Also Read: Everything You Need to Know About Flip Rodriguez from American Ninja Warrior