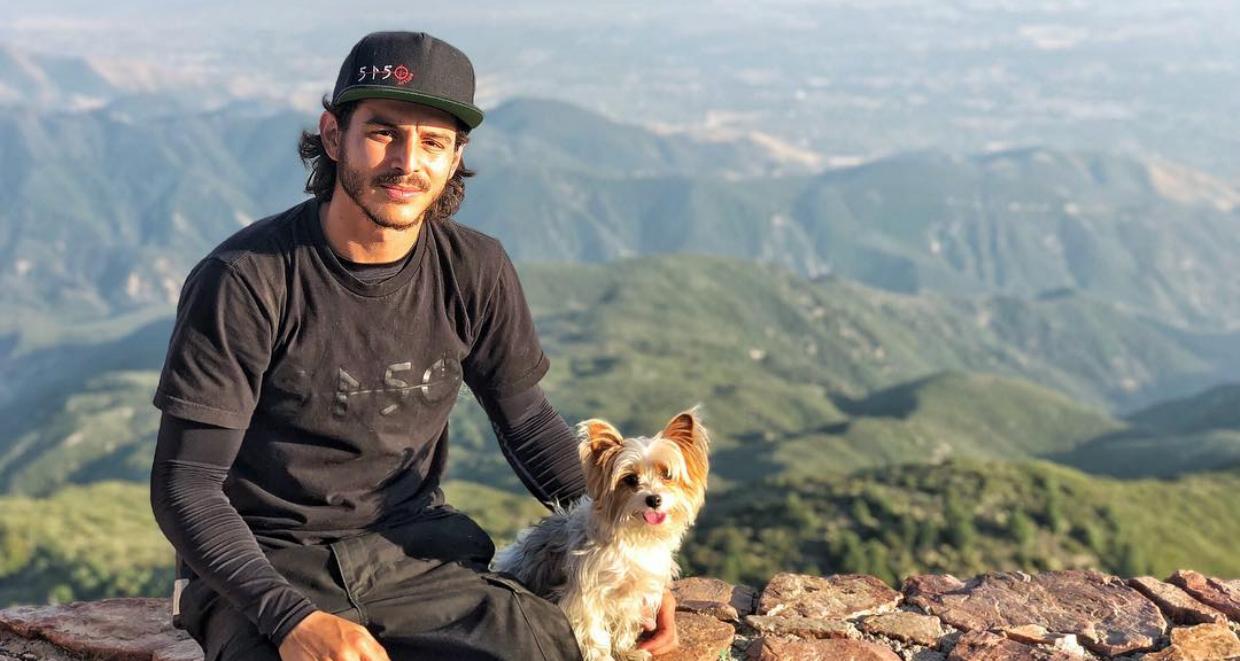 American Ninja Warrior contestant Flip Rodriguez’s determination to turn his life in a positive direction has inspired many people. He is a hardworking athlete and is the perfect example of how a person can change their life for the better, irrespective of their situation. Here are some details from Flip Rodriguez’s wiki.

Who Is Flip Rodriguez?

David “Flip” Rodriguez was born on May 4, 1989, in the United States. Originally from Miami, Florida, he currently lives in Los Angeles, California.

He attended Champagnat Catholic School and has worked at the Tempest Freerunning Academy and SAG-AFTRA. Rodriguez was also a member of the Miami Freerunning team and was an instructor at their academy.

His nickname is “Flip” thanks to his ability to “flip” people’s lives around for the better. He believes that he’s meant to change people in a positive way.

He Was Sexually Abused

Flip Rodriguez, age 29, revealed the reason as to why he wore a mask during his time on previous seasons. At the end of season 8 of American Ninja Warrior, he revealed that he was sexually abused for several years by his own father. So, he felt he had to hide who he really was.

Rodriguez said in an interview, “Growing up, one of the hardest things to talk about is sexual abuse and that’s something I went through as a young kid by my father of all people.”

He further explained that the mask he wore was used to hide his emotions while he was running the obstacle course. Rodriguez said that he was blessed to be on the platform and inspire youth.

Opening up about his story gave others the courage to talk about it. After he disclosed his personal story, Flip Rodriguez’s mask was no longer needed, and he took it off for good.

Rodriguez’s mother is named Brenda N. Rey Badal, and she got married in 2000. He also has a sister who goes by the name of Sunshine Pena.

Did you know? Flip Rodriguez was in a relationship with actress Angeline Appel. She is famous for her roles in Step Up Revolution, Statute of Limitations, and Babysitter’s Black Book.

Her TV roles include Gang Related, Happyland, Shameless, and Recovery Road. Appel was often seen cheering for Rodriguez at his shows.

But it looks like Rodriguez and Appel are not together anymore. Rodriguez hasn’t posted anything with Appel on his Instagram or Facebook accounts, leading fans to believe the two split.

Many are also wondering about the American Ninja Warrior star’s sexuality. So, is Flip Rodriguez gay?

Apparently, he is not gay. He’s probably just concentrating on his show and winning that ultimate ninja title!

Flip Rodriguez Has Worked in Movies, Too

Besides being on American Ninja Warrior, Rodriguez has worked in several films and TV shows as a stunt double. Some of his work credits include Step Up 4: Miami Heat, Sabotage, Transformers: Age of Extinction, Entourage, Burn Notice, Major Crimes, Star Trek Beyond, Smartass, The Most Hated Woman in America, Transformers: The Last Knight, and Mr. Mercedes.

His future projects include I Am the Night and Clocking the T. Additionally, he was worked as an actor on Barrio Tales 2 and Jump Outs.

Actor Will Smith is his role model; Rodriguez looks up to him and credits him for changing Rodriguez’s life for good.

Rodriguez first appeared on American Ninja Warrior 3 when he was 21 years old. He has been a part of the show for almost eight years now.

Now, Rodriguez will be competing in the Las Vegas finals. 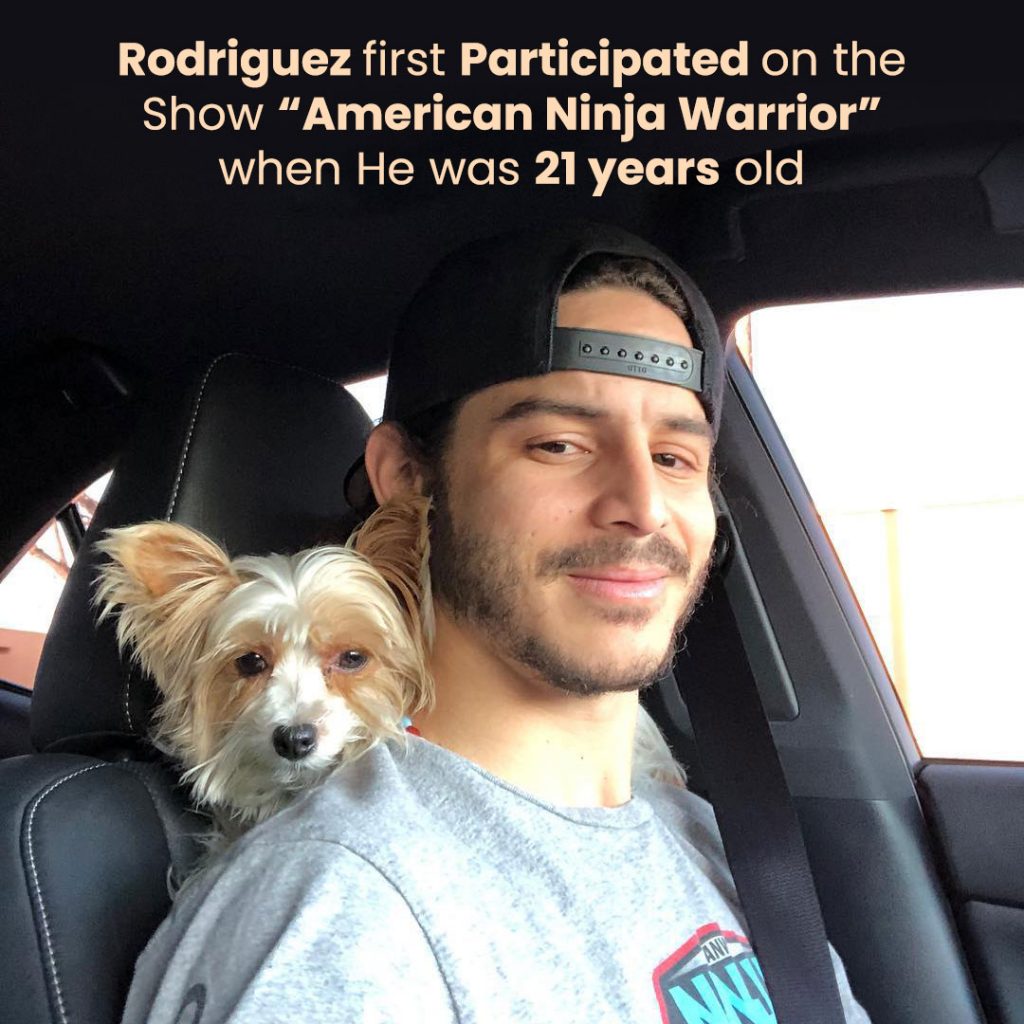 Rodriguez first participated on the show, American Ninja Warrior, when he was 21 years old. Credits: Instagram/youngflip7

The main difference is, it’s “team based.” Contestants jump, run, crawl, hang, and swing through obstacles as they compete with each other to become the next Team Ninja winner.

Rodriguez has used his platform on American Ninja Warrior and now offers merchandise with the logo, “Get Comfortable Being Uncomfortable.” The website offers T-shirts, tank tops, posters, hats, and iPhone cases.

He coaches six to 15-year-old kids and likes to push everybody to the limit. In fact, it seems most of his fans are kids! He coaches parkour and American Ninja Warrior-style training, and he even offers private lessons, too.