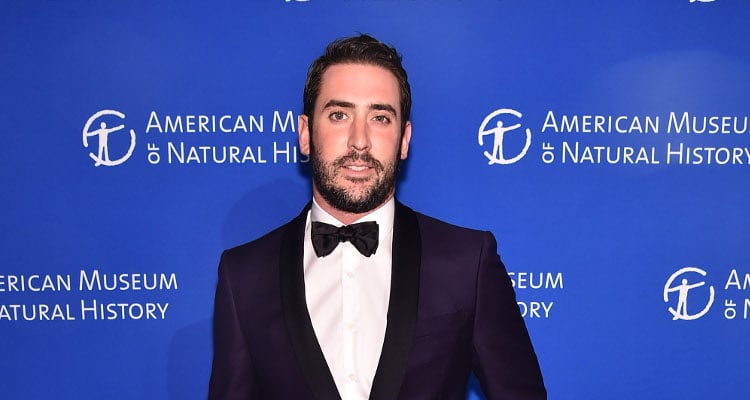 Matt Harvey has dated quite a lot of models in the past. Currently, the 28-year-old pitcher was spotted getting cozy with yet another famous model. Who is Matt Harvey dating? Find out the details right here!

It seems like Matt Harvey is in some hot water. After failing to show up on Saturday, and not informing the Mets that he was down with a migraine, Matt was given a three-day suspension.

Aside from that, it seems as though things are going well for the pitcher’s personal life. He was spotted locking lips with a model in March. Matt is famous for dating many models. So, who is the mystery girl in Matt Harvey’s life? We have the details on who Matt Harvey’s rumored girlfriend is.

It has been reported that Victoria’s Secret supermodel, Adriana Lima, and Matt Harvey have been dating since March 2017, when they were seen getting cozy at Miami’s River Yacht Club. The two have since been spotted at the Andre Berto and Shawn Porter championship fight in April, and were kissing in front of cameras.

Also Read: Who was Tysen Benz’s Girlfriend? The Girl Whose Prank Cost a Life 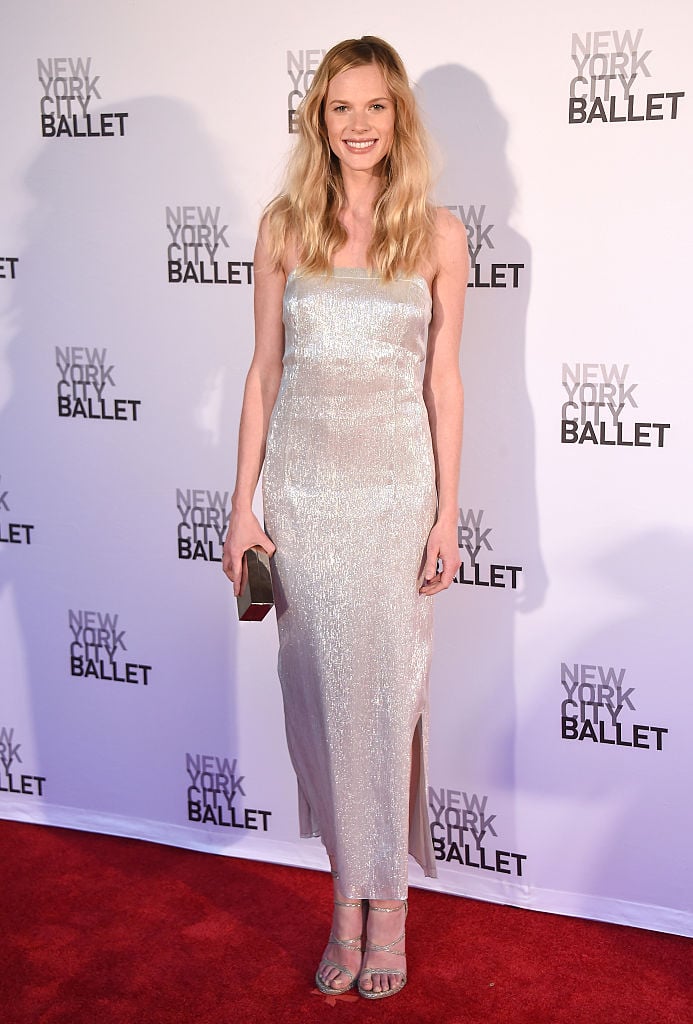 Matt was once also in a relationship with Anne Vyalitsnya. They started dating in May 2013 after meeting at a New York Rangers game. Apparently, the two were in the same elevator and he got her number before leaving. They dated for almost eight months and were rumored to be house-hunting before they broke up.

According to an article in Page Six, The Post’s Jennifer Gould Keil reported that, “Vyatlisnyna, 27, and Harvey, 24, were spotted house-hunting together downtown. Vyatlisnyna just put her own apartment, a two-bedroom, two-bath unit on Fulton Street, on the market for $1.5 million.” However, in 2014, the couple decided to part ways. The breakup was amicable and they parted ways on good terms and remain “good friends.”

One of those mornings… #sleepyhead?

In 2015, Matt Harvey was romantically linked to Polish model, Ania Cywinska. They reportedly met through mutual friends in New York, but only dated for a few months.