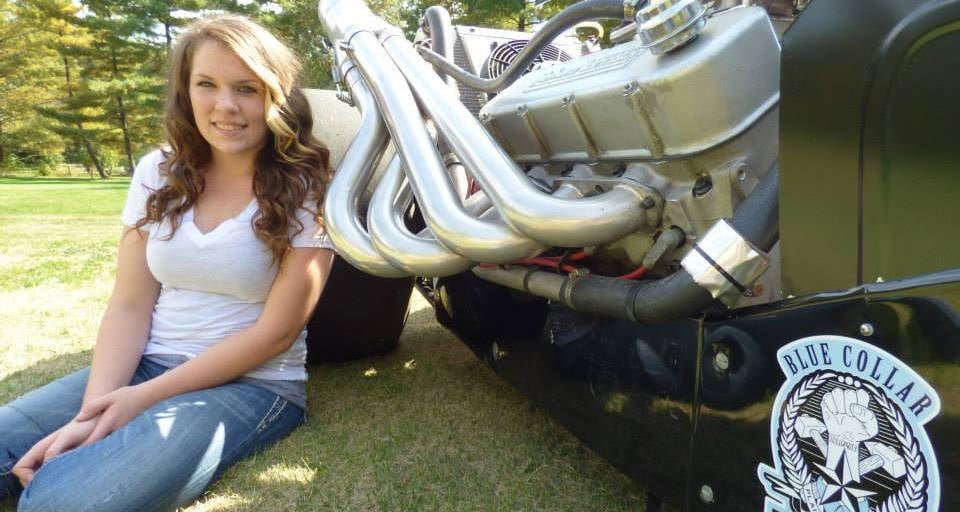 Big Chief announced that he is back to claim the number one spot in street racing. With rumors of a new lady in his life, this could be his year. Big Chief’s speculated girlfriend is Jackie Braasch, who is also an accomplished racer.

People are wondering whether Jackie Braasch is Big Chief’s girlfriend or not. Big Chief’s real name is Justin Shearer, and he is pretty famous in the street racing world. He is known for being on the Discovery Channel’s show, Street Outlaws. His personal life has come under the spotlight again, after being seen with a mysterious brunette. Does Big Chief have a new girlfriend? Here is everything we know about Justin Shearer’s rumored new girlfriend.

Rumor has it, that Jackie Braasch is the new woman in Big Chief’s life. Braasch is an official member of Car Chix, the premier motorsports organization for women. She races a Spitzer Dragster with a 510ci Big Block Chevy, and is a regular competitor in the Super Pro, Rockett Brand Race Fuel Bracket Series on the Route 66 Raceway in her hometown track of Joliet, Illinois. Before this, Braasch was a regular winner in the Junior Dragster Division as a child.

Love for Cars Runs in the Family

According to Braasch, “My dad has been involved in motorsports since he was young. He started taking me to the track as a baby and always included me when working on or racing the cars. He started building his ’85 Chevy Camaro the year I was born, so I was always out in the garage helping him, bringing him tools or whatever he needed. I started in junior dragsters when I was eight years old, and I’ve been racing ever since.” Her family has been involved in hardcore drag racing for a long time. They are on the track every weekend, working on cars or racing.

For Jackie Braasch, nothing is more exciting than working on cars, spending time with racers and family, and the motivation to win. She totally supports Car Chix and wants all women, young and old, to follow their dreams saying,“Definitely get involved! Don’t get discouraged if people doubt you. Just prove them wrong.” 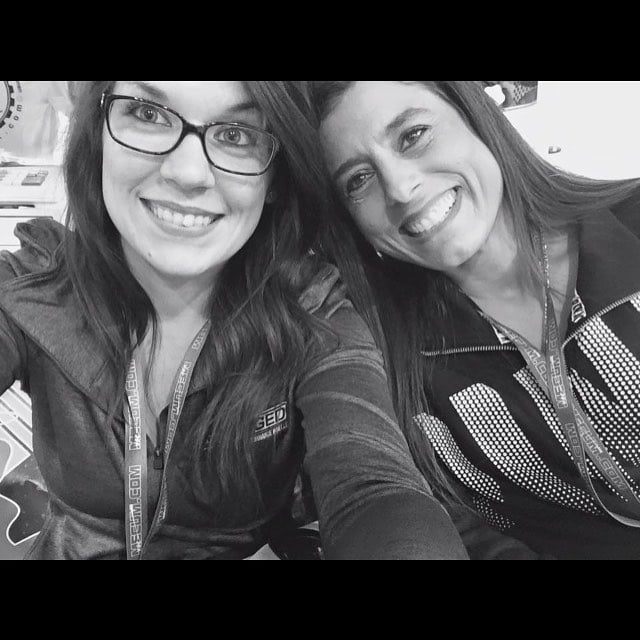 Jackie Braasch’s Instagram account is full of pictures of her cars and parts, her dogs, and a lot of selfies. It is obvious that she has a passion for the world of racing and does not want to do anything else. Whether or not she is actually dating Big Chief is a whole other story. After all, he is still married to Alicia Shearer and is raising their two sons with her. Unless someone speaks out, there is no way to confirm whether or not Braasch is Big Chief’s girlfriend.